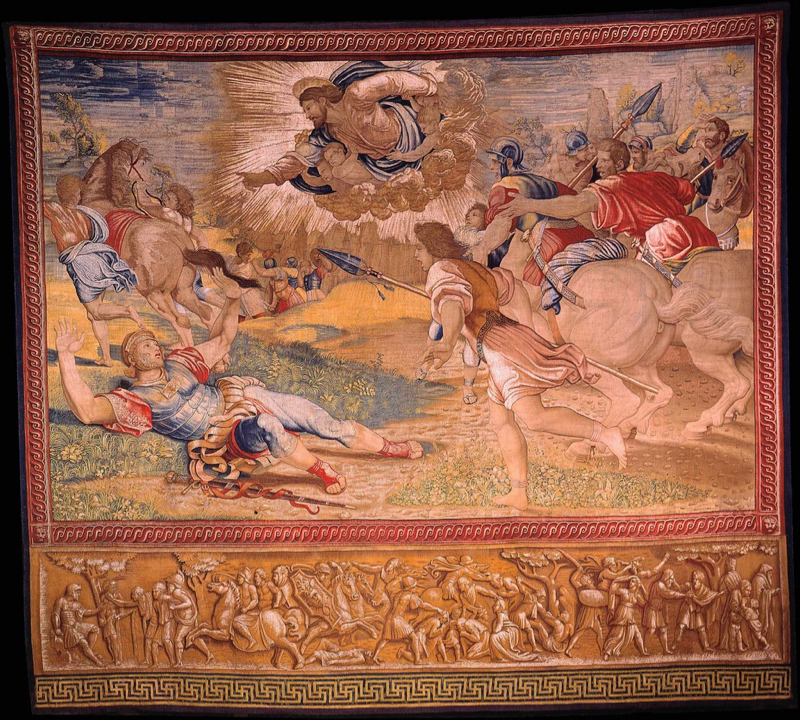 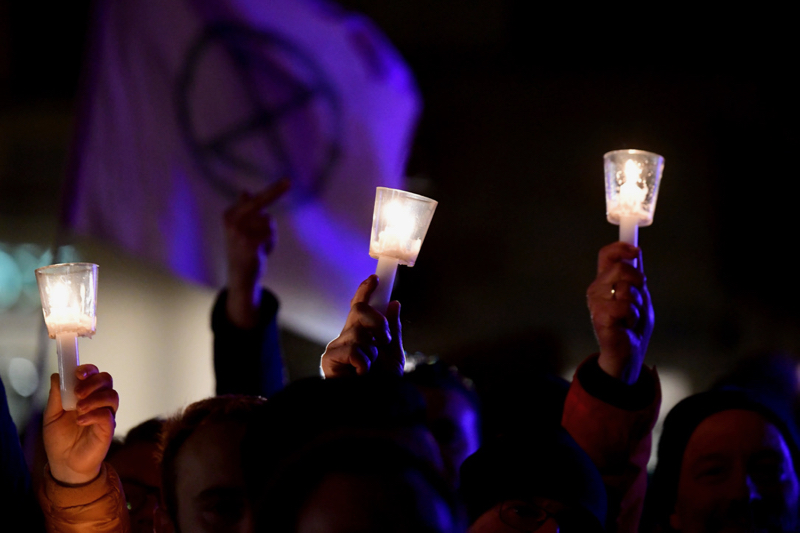 Extinction Rebellion protests have been taking place around the world, and many include Christian activists
Robert Michael/DPA/PA Images

Christian climate change activists will be holding a 40-day prayer vigil outside parliament as part of a campaign of prayer and demonstration calling for urgent action against the climate crisis.

Christians for Climate Action’s “40 days of action”, which will begin with a vigil outside Westminster Cathedral on Ash Wednesday, has received support from Christians of several different denominations, including Catholics.

A Sister of St Joseph of Peace, Sr Katrina Alton CSJP, cited Querida Amazonia, the Pope’s latest exhortation, as helping inform her commitment to the protest. Sister Alton said: “Pope Francis has defined ‘ecological sin’ not only as 'actions', but also 'inaction', that crucifies the poorest and the environment...a sin against future generations."

At the Ash Wednesday Vigil, called for 12pm on the first day of Lent, protestors will receive a cross marked in crude oil on their foreheads, symbolising humanity’s continued dependence upon fossil fuels that harm the environment. The demonstration will then proceed to Westminster Abbey, and from there to Parliament Square, where a non-stop vigil will take place for the remainder of lent.

The Church of England last week committed to reaching net carbon neutrality as an organisation by the year 2030 rather than 2045, the date suggested by the Church’s official working group on the question. Christian Climate Action were active in campaigning for the more ambitious 2030 timescale, holding a memorial for children who have died as a result of climate change outside the meeting making the decision. The campaigning group have called for the Catholic Church in England and Wales to adopt the same 2030 target, beginning their Ash Wednesday vigil at Westminster cathedral for this reason.

Christians for Climate Action have initiated a variety of protests around the issue of climate change, including the currently ongoing “Mass action”, where a series of Anglican ministers, including Rowan Williams, former Archbishop of Canterbury, will celebrate the eucharist at a daily protest in Cambridge.

Extinction Rebellion, the parent group of Christians for Climate Action, has attracted both praise and criticism for its radical political stance and eye-catching direct actions. On Monday of this week, several activists were arrested for digging up the lawns of Trinity College, Cambridge, in protest at the institution's "ties with fossil fuel companies".

If you want to be part of the Christian Climate Action vigil, you can sign up to take a slot on the rota to pray that leaders have the wisdom and courage to act.
Back to articles
Back to articles