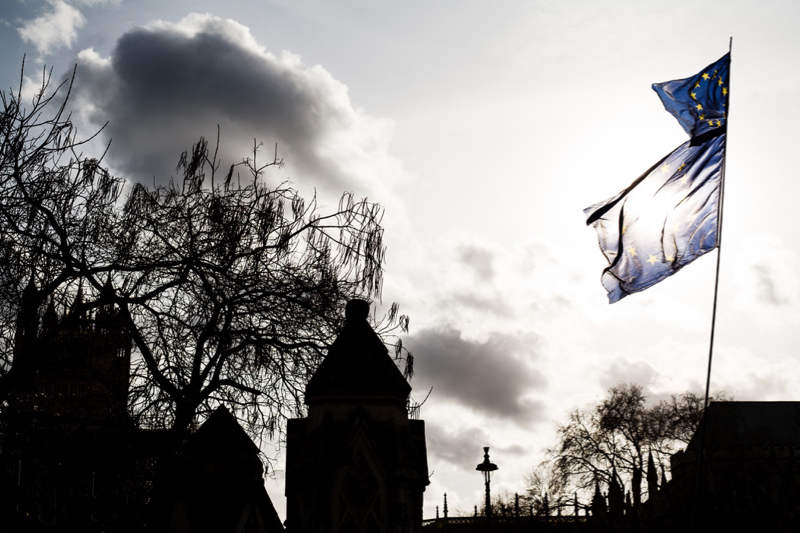 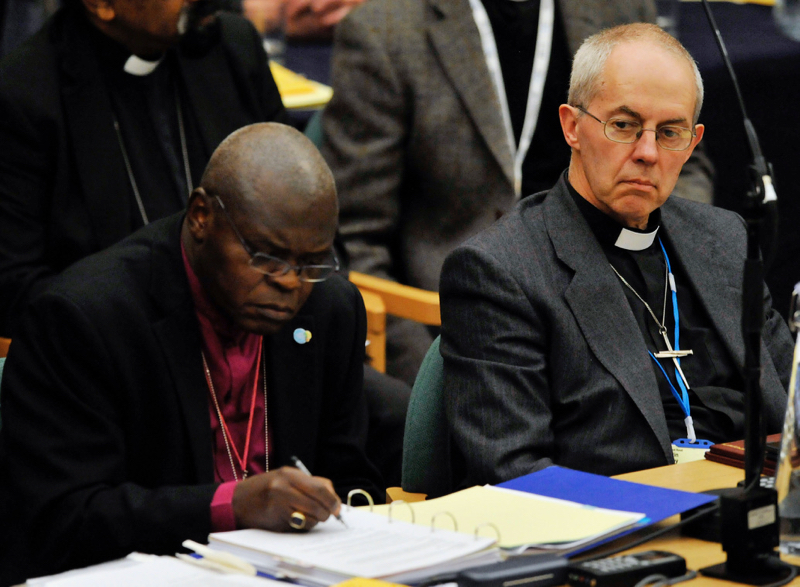 The Church of England has committed itself to becoming carbon neutral in just ten years. The target of “net zero” by 2030 won out over a more cautious goal of 2045 in a close vote at General Synod at Church House, London, last week.

The motion was carried in a vote of 144 for to 129 against, with 10 abstentions. In order to reach carbon neutral by 2030 a 11 per cent carbon reduction every year is required, compared to 24 per cent each year for the 2045 target.

The successful amendment, proposed by Canon Martin Gainsborough, revised the proposed 2045 date to one of 2030. Gainsborough accepted there were risks to this quicker timescale but pointed to the “sacrificial” nature of Christian faith.

The Church of England’s lead bishop on the environment, and proposer of the original motion, Bishop of Salisbury Nicholas Holtam, argued that the 2030 target would cause resentment among less well-resourced parishes. Holtam stressed that the 2045 target was both more ambitious than the Paris Agreement’s target of 2050 and practically achievable in a way the amendment’s date was not.

Canon Chris Newlands, Vicar of Lancaster, pointed out that alienating parishes with an overambitious and under-resourced target risked the incremental changes that would eventually build carbon neutrality.

Bishop Holtam called the new target a “gamechanger” and confessed: “I don’t know how we are going to do it, but that is what we have agreed”.

The Church of England has published examples of environmental “good practice” from dioceses across the country, including banning single use plastics at events, ensuring energy sources are fossil-fuel free, educational initiatives, and, in Winchester Diocese, what has been called “a major project” involving bees.

This synod was a weeklong examination of conscience for the Church of England, that considered issues discrimination against LGBT Christians, clerical abuse, and racism, with the Archbishop of Canterbury admitting during an early debate that the Church was still “deeply, institutionally racist”. During a debate on LGBT rights members expressed frustration at delays to a project – Living in Love and Faith – that was established to explore Christian teaching on sexuality. Prominent LGBT campaigner Jayne Ozanne told Synod the Church was "kicking the can down the road".

Synod also voted in favour of compensating survivors of sexual abuse during a debate on the recommendations of the Independent Inquiry into Child Sexual Abuse. Abuse survivors were present in the public gallery during the debate, and unveiled a banner that read: “Church Commissioners: Lambeth Palace Library – £23.5m plus fittings, fees and VAT. Reparations for victims of church abuse – £0.00,” a reference to a new library built at Lambeth Palace in London.