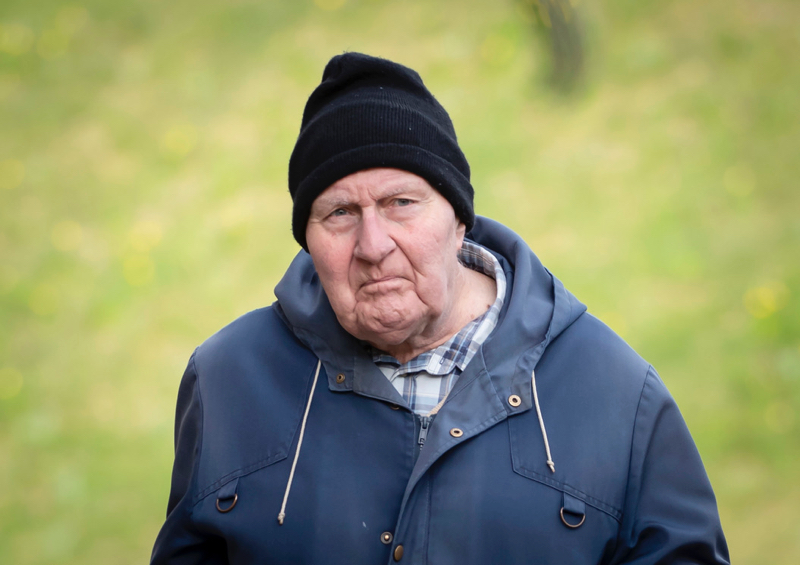 Your chance to find a Newman pew 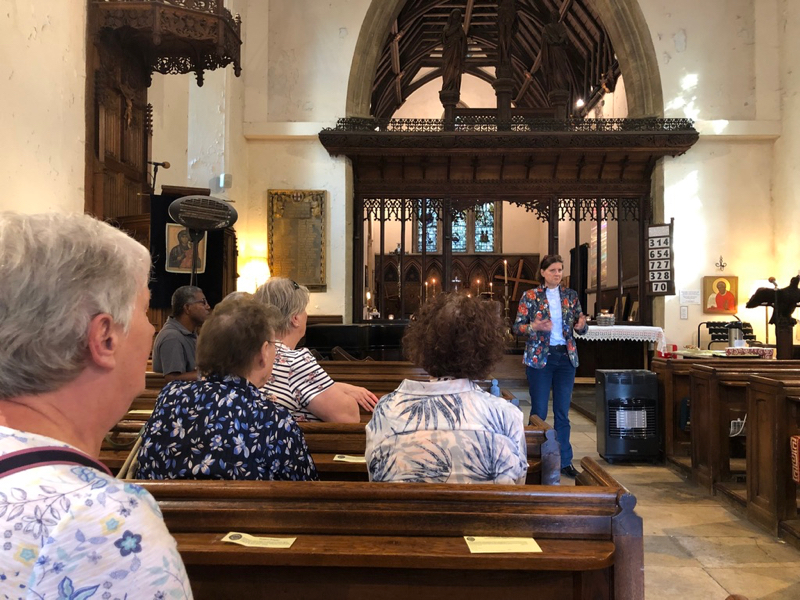 An Anglican church in Oxford is urgently looking for takers for Victorian pews installed by St John Henry Newman. Due to a major refurbishment of the church he founded, St Mary and St Nicholas in Littlemore, sixteen oak pews face the scrap heap unless a new home is found quickly.

The pews are being replaced by modern stackable seating.

Local historian Dr Philip Salmon, who is closely involved with the refurbishment, is charged with finding them new owners.

He said: “I have been trying to find suitable homes, ideally in a proper religious setting where Newman’s legacy and vision is appreciated. This has been complicated though by the fact that one end of each pew is roughly carved, where it used to butt up against a wall. So a little carpentry is required on each, but it’s not difficult to fix.”

Some of the pews have already been claimed; most notably three are going to the National Institute of Newman Studies in America and several are going to Littlemore Church school, which was built by Newman.

The pews date from around 1843 and were installed by St John Henry Newman to replace earlier poorer quality ones. In a letter to a friend written on his 43rd birthday in February 1844, Newman expressed his delight: “We have just got our new oak benches into the chapel, and you cannot fancy what a great improvement it is."

This “reseating”, as he called it, was the last of a number of internal changes Newman carried out to the church – a building that became a model for small places of worship throughout the world.

The church has remained much as Newman designed it which has presented its modern day occupants with problems because there is no running water. It is kept warm by several different makeshift heaters. As a result of an ambitious fundraising project, the church has been closed since the beginning of January to allow for building work in the interior to create a new community hub, to be known as the Newman Meeting Place.  It aims to help the Anglican community continue Newman’s vision of pastoral outreach to local residents.

To find out more about the pews email [email protected]