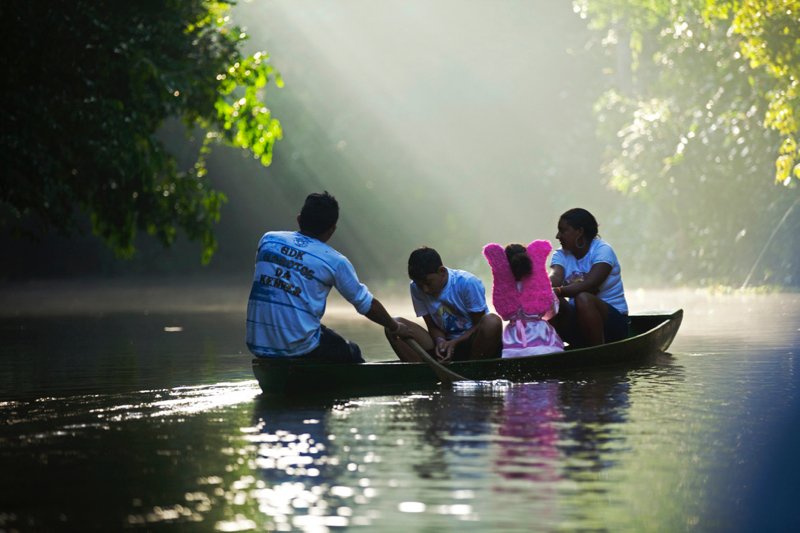 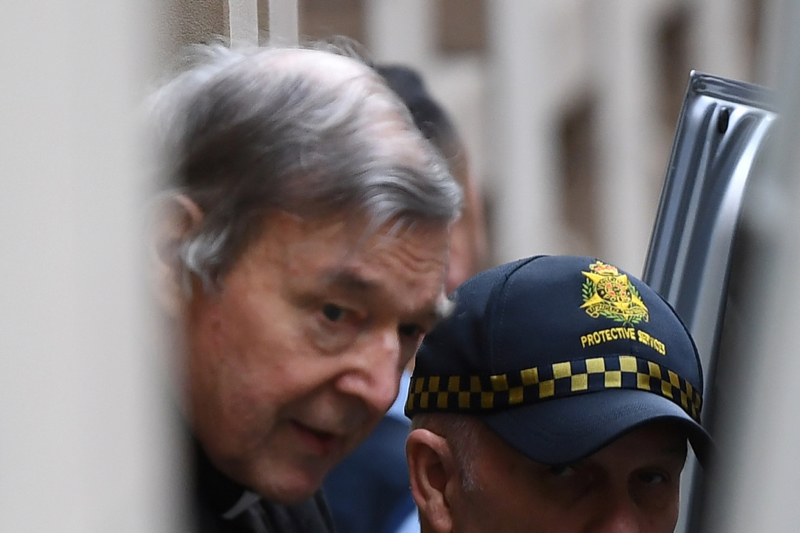 Australia’s highest court has set a date to hear Cardinal George Pell’s appeal against conviction for child sex abuse offences committed in the 1990s, when he was the Archbishop of Melbourne.

The case will be heard in the High Court of Australia on March 11 and 12 in Canberra.

It is the final legal avenue for the 78-year-old prelate, Australia’s most prominent Catholic, who is serving a six-year sentence for sexually assaulting two 13-year-old choirboys in Melbourne’s St Patrick’s Cathedral.

Lawyers for Cardinal Pell are preparing for a hearing in which judges could reject Pell’s leave to appeal or might allow the appeal to proceed.

It means that a ruling could be announced at the end of the two-day hearing, or judgment could take several months.

The Holy See’s Congregation for the Doctrine of the Faith is awaiting the High Court decision, with Vatican officials saying they will proceed with an investigation that could lead to a canonical trial.

The former Vatican treasurer was found guilty by a jury in December 2018 of five charges of abusing the choirboys, and was sentenced the following March.

He lost an appeal in August in Victoria’s Court of Appeal in which the judges’ verdict decision was split 2-1.

The contested nature of that decision – two judges backed the jury's verdict and the dissenting judge sided with Pell – is at the forefront of his latest bid to overturn the convictions.

Pell’s defence team is expected to argue that two of the judges erred in their judgment because the Crown case had relied on the evidence of just one complainant, a former choirboy now in his 30s.

Two of the judges found the former choirboy to be "very compelling". The third judge, Justice Mark Weinberg, however, found the victim's account "contained discrepancies" and there was a "significant possibility" Pell did not commit the offences.

Pell’s lawyers are also expected to argue that the Supreme Court erred because it would have been impossible, beyond reasonable doubt for the offending to have taken place – there was not enough time for Pell to have molested the boys in the priests' sacristy during a five to six minute period after Sunday Mass ended and the area became a "hive of activity".

Ahead of the High Court appeal the president of the Australian Catholic Bishops’ Conference, Brisbane Archbishop Mark Coleridge confirmed that “the situation of Cardinal Pell” will be discussed when he visits the Vatican this week.

“We’ll be discussing the Plenary Council, the situation of Cardinal Pell, the Holy See’s response to the Royal Commission’s recommendations [on clerical sexual abuse in the Church] and the controversy surrounding the seal of the sacrament of penance,” Archbishop Coleridge said.

Normally, under the Church’s Code of Canon Law, a member of the clergy accused of abusing children faces a tribunal of up to five bishops, but the Pope also has the right to judge guilty clergy.

One hurdle if a canonical trial went ahead would be the access to primary evidence and testimony. Cardinal Pell’s accuser would need to testify again before the tribunal, as well as witnesses in Pell’s defence.

While Cardinal Pell remains behind bars, his appearance in front of a tribunal would be difficult.