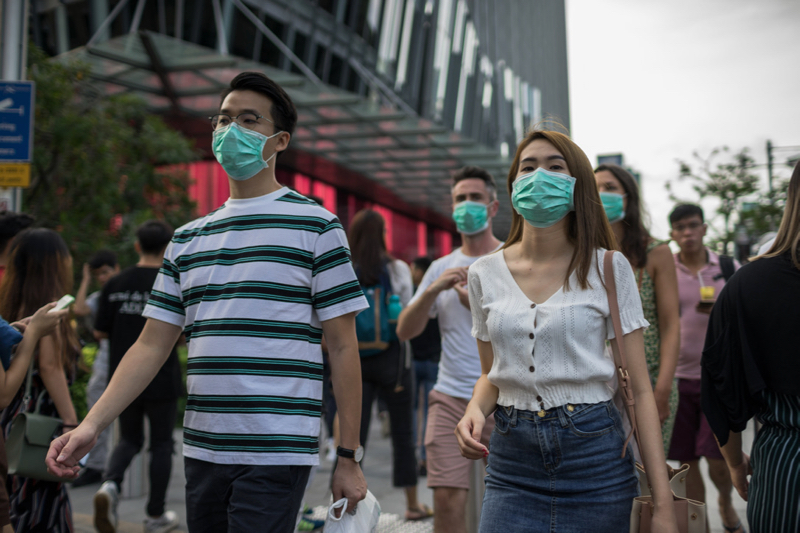 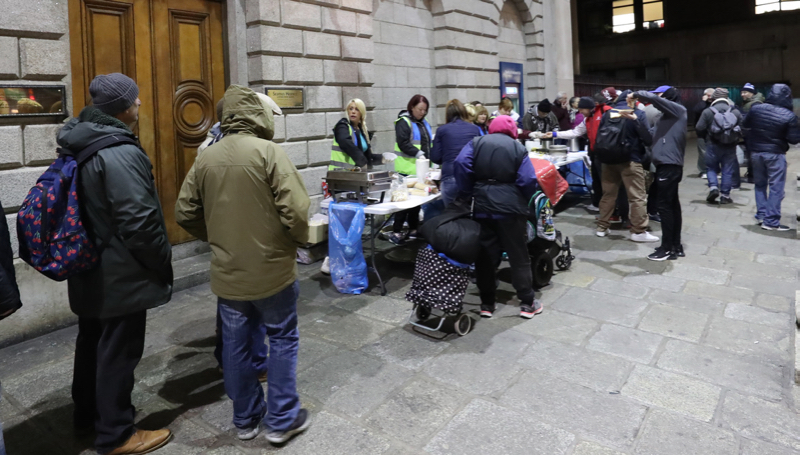 As Ireland awaits the formation of a new government, Bishop Denis Nulty of Kildare and Leighlin has said the next administration should appoint a minister to look after the welfare of families.

Speaking as President of Accord, the marriage care and relationship counselling agency, Bishop Nulty told the Tablet, “I think there should be a minister appointed for the family to look after the welfare of families because the family is the bedrock on which society is built.”

He was speaking after new figures for Accord showed that 14,894 individuals last year attended one of Accord’s sacramental marriage preparation courses while 24,006 counselling sessions were provided by Accord’s counsellors to couples and individuals experiencing relationship difficulties across the organisation’s 54 centres on the island of Ireland.

The use of social media, the internet and texting were identified as contributing to more relationship problems than alcohol and drugs combined according to the latest figures from Accord’s counselling service.

According to Mary Johnston, specialist in counselling with Accord, 17 per cent of couples who reported difficulties in their relationship cited their partner’s use of their mobile phone, texting, the internet or social media as always or often problematic.

“It can be about the contacts people make on social media or it can also be what they are doing on the internet – it could be gambling or viewing stuff that their partner wouldn’t approve of.

“Phone texting can be an issue too; if people are very secretive about their phone, their partner might become a little suspicious and if there are texts from a work colleague that seem to be more familiar than they ought to be, that can cause problems.”

Other problematic areas identified by couples included poor communication, a critical or insulting attitude, a lack of intimacy or difficulties in a couple’s sexual relationship.