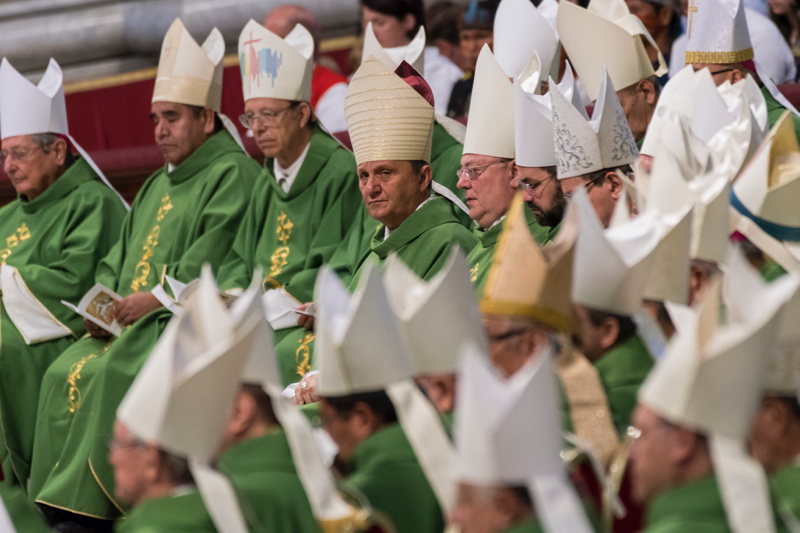 The Vatican has sent over 500,000 masks to areas of China affected by the Coronavirus 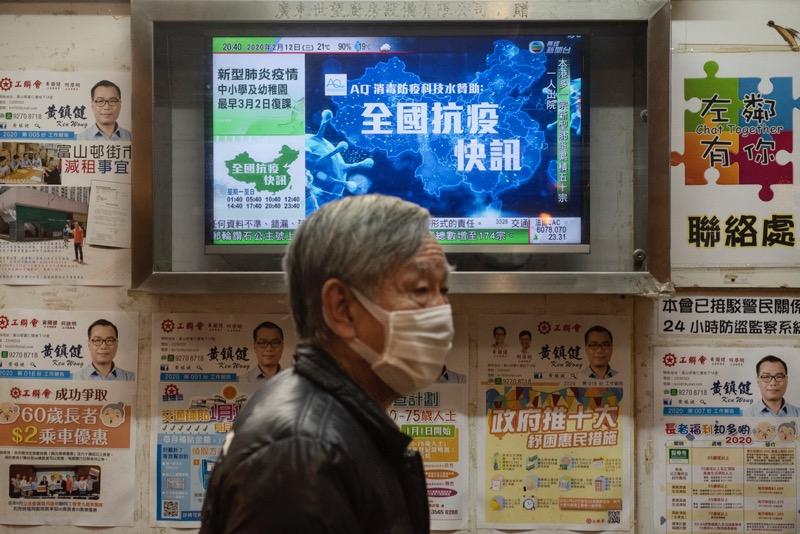 Catholics living in Hong Kong have been asked to attend mass online only as the Church takes action against the spread of Coronavirus on the Island city. So far, 56 people have been diagnosed with the virus in Hong Kong, with several more still in quarantine.

The diocese has decided to suspend all public Masses and liturgies, on Sundays and weekdays from February 15th to February 28th, including for Ash Wednesday. Cardinal Tong, Bishop Emeritus and apostolic administrator of Hong Kong, called for Catholics to fulfil their Sunday obligation over the two-week period by “participating in the Mass online, receiving Holy Communion spiritually, meditating on the Scriptures, or saying the Rosary, at home”. The 80-year-old Cardinal called for Catholics "not to panic", over the epidemic, instead seeing it as an opportunity to "deepen our trust in God and implement our Christian love for our neighbors and all people".

The news came as the local government announced that schools, closed for the Chinese New Year break, would not reopen until March 17th. Although no-one has yet died of the Coronavirus in Hong Kong, there have been nearly 1400 deaths resulting from the virus in mainland China.

On the mainland, Jinde Charities, China’s only Catholic charity, has appealed to the universal Church for help in procuring medical supplies such as face masks, surgical masks, goggles and eye masks. The government-registered Charity issued an appeal on the 2nd February to the universal church for medical supplies, which they stated “are not just lacking but dangerously lacking”.

On the 3 February, the Vatican issued a press release stating that they have sent 600-700,000 respiratory masks to China, to help prevent the spread of the Coronavirus epidemic. The initiative, organised by the Pope’s almoner, Cardinal Konrad Krajewski, the Vatican Pharmacy and the Missionary Center of the Chinese Church in Italy, airlifted the masks to the Chinese provinces of Hubei, Zhejiang and Fujian, earlier this month.

The President of Asia’s Catholic Bishops, the Burmese Cardinal Charles Bo, issued a statement on the 11th of February, the feast of Our Lady of Lourdes calling for prayers for the victims of the epidemic. Cardinal Bo called for lay catholics and other bishops to pray in particular for the intercession and blessing of Our Lady of Lourdes, the “Lady of health”.