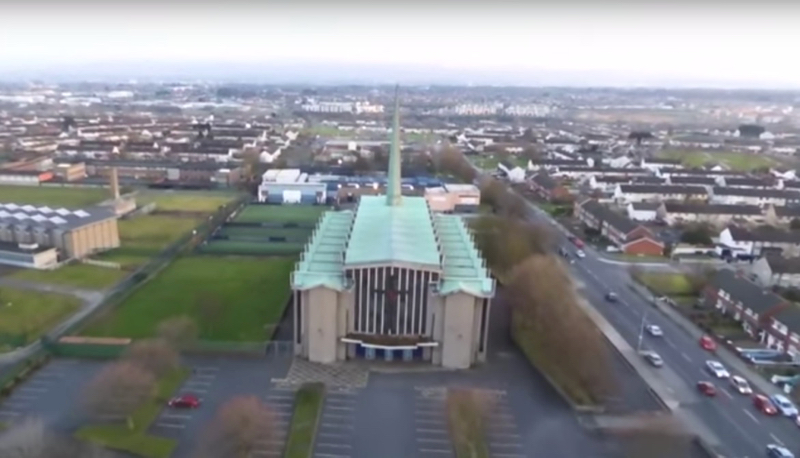 Church structures in Ireland 'not fit for purpose' 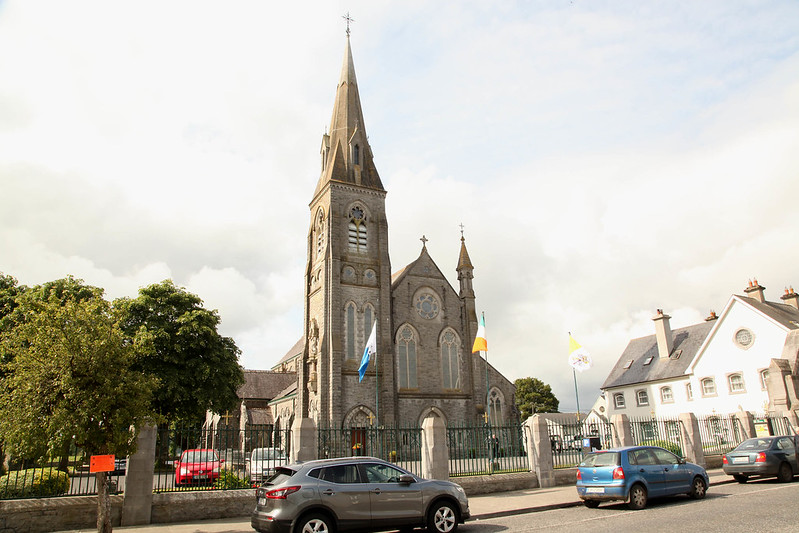 A member of the leadership of the Association of Catholic Priests in Ireland has paid tribute to the German bishops for their national synodal procedure, and its aim of passing resolutions on church life in Germany.

In his address, “What does it mean to be Catholic today?” Fr Roy Donovan said the German bishops were willing to take strong leadership roles within the overall Church and “face conflict constructively”.

At the Mercy Justice Centre in Dublin on Monday evening at an event hosted by the lay reform group We Are Church Ireland, he praised the German synodal procedure for putting the reform issues of power, compulsory celibacy, sexual morality and women “openly on the table”.

The parish priest of Caher­conlish and Inch St Laurence in Co Limerick lamented the Irish bishops’ focus on their own diocesan systems and said they had “no sense that we need to follow the German example of a two-year ‘binding synodal path’.”

Fr Donovan highlighted that people across Ireland are beginning to see that “our systems, structures, parishes are no longer fit for purpose”.

Diocesan structures had been put in place in the twelfth century, while the country’s parishes had their roots in the Middle Ages. “The faith we now have developed in the nineteenth century.

This nineteenth century Roman Catholicism entailed a profound pacification of the laity – keep people happy with all kinds of devotions,” he said. He claimed that the Irish Church has too many dioceses and churches. “We have too many celebrations of Masses on Sundays with small gatherings. We have reached a crisis point,” he said and suggested that one of the Irish Church’s problems was “holding on to what we know”.

“A lot of priests are saying ‘sure it will see me out’ and continue to work out of the old model. There is not enough appetite for change which would require major reversals.”

Bishop Dermot Farrell of Ossory has said the Irish Church needs “a bold creative response rather than fleeing from the reality of the distressful present.”

Speaking to Religious gathered for a celebration of World Day of Consecrated Life, he said: “Our Lord is the Lord of risk. Bold decisions must be taken today, even if it is painful to do so, and we risk making the wrong decision. Otherwise we die of irrelevancy.”