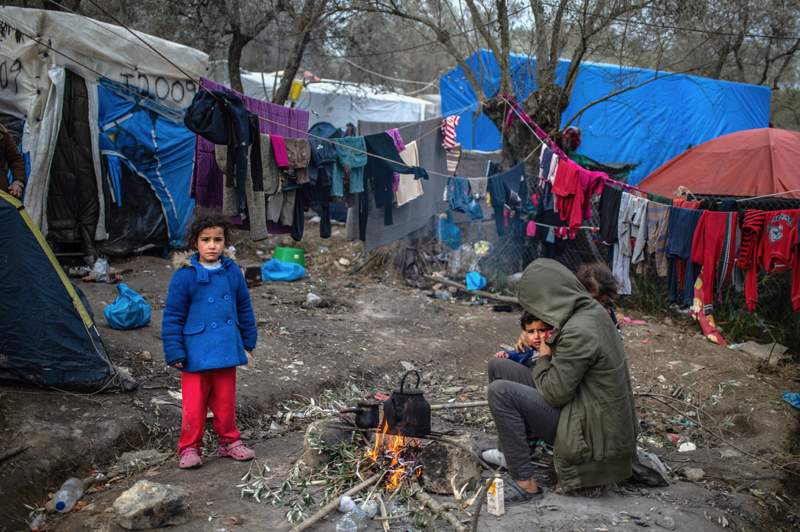 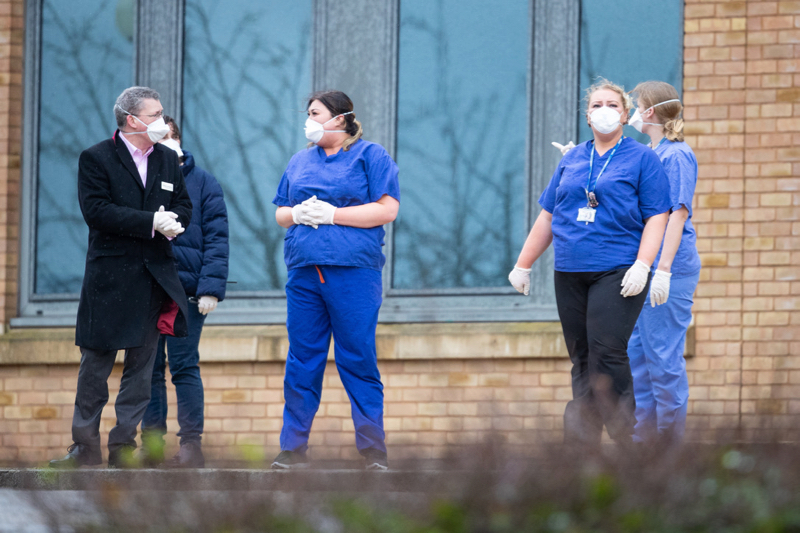 The Bishops’ Conference of England and Wales has advised Catholics with cold or flu symptoms to refrain from receiving Communion on the tongue or from the Chalice in order to help contain the spread of the coronavirus.

As the number of UK cases doubled, bishops also asked all Catholics to sanitise their hands before going to Mass.

The advice comes in a guidance document for parishes and congregations that was published this week, and marks the first time that the bishops have spoken out on a public health issue since the H1N1 influenza, or Swine Flu, pandemic in 2009.

There were eight confirmed cases of the coronavirus in the UK at the time of going to press, with four cases confirmed in Brighton. Two of the cases involved healthcare workers, Public Health England said, and two GP surgeries in the city closed down.

Unlike 2009, the Bishops have not advised that the Chalice be withdrawn or the Sign of the Peace be suspended at this time, although they warned: “Should that become necessary, more detailed pastoral care guidance will be issued.”

The advice came as a Catholic school in Hampshire was closed after two students were placed in quarantine. St Mary's Independent School in Southampton, Hampshire, a La Mennais brothers school, was closed for decontamination after the students, who had recently returned from China, started to display symptoms of the virus.

While the tone of the document is reassuring, with the bishops echoing Government advice that “individuals in the UK remain at low risk”, the conference advises people who have visited Wuhan or Hubei Province in China in the last 14 days to self-isolate and not to attend Mass, even if they do not have symptoms of the virus. Symptoms which include a fever, difficulty breathing, or a cough.

“In religious communities members returning from China are advised to limit their time with other members of the community as much as possible. Avoid common meals or common Mass, worship and recreation times until after the 14 days,” the bishops advise.

Pastoral visits to people who have the coronavirus should be suspended.

The bishops also directed Catholics to “combat discrimination against Chinese people and others wrongly suspected of spreading the virus."

Bishop Paul Mason, the Bishops’ Conference’s lead on healthcare, said in a statement that the risk to the UK public is low.

“As Catholics we reiterate the commitment of the Church to health care ministry,” Bishop Mason said. “Ensuring we disrupt the spread of the virus is core to effective mission. Part of this is reassurance that we have no cause for fear.”

Professor Jim McManus, vice-president of the Association of Directors of Public Health and a member of the Healthcare Executive Group, who compiled the guidance, told The Tablet that UK residents are at low personal risk. He emphasised that it was not yet clear whether the virus was “peaking now or just getting going”, and in light of that, moves to withdraw the Chalice at this time could prove premature.

Closer to the epicentre of the outbreak, in the Philippines, local bishops have issued mandatory prayers, banned the reception of Communion on the tongue, and requested congregants not hold hands during the Our Father and the sign of peace.

The grilles of confessionals will be equipped with a protective screen, and all forms of physical contact between Mass-goers has been discouraged. The Catholic Bishops' Conference of the Philippines (CBCP) has stated that the primary purpose of these measures is to reduce fear in the population, as just three cases of the virus have been reported in the Philippines so far. The mandatory prayer, or “Oratio Imperata”, will be recited by congregants at weekday and festive Masses, kneeling after communion.

In Singapore, where ten cases of the virus have been reported, the Bishop’s council has also ordered the Chalice to be withdrawn at masses.

Meanwhile the Church of England has issued guidance to parishes in the Dioceses of London and Chichester, of which Brighton is a part, advising congregants not to intinct Communion in the Chalice, and to avoid shaking hands during the Sign of Peace if necessary. "It is enough simply to say 'peace be with you', preferably whilst making eye contact," the guidance notes. Parishes are also told to consider offering Communion in one kind, although withdrawing the Chalice is not necessary at this time.

“Pray for those infected by the coronavirus in China and around the world, for those who care for them, for health specialists and authorities who are combatting the spread of infection, and of course for all who at this time are feeling anxious, especially for those with friends and family in China,” the guidance reads.

coronavirus The Catholic Church in England and Wales Catholic news