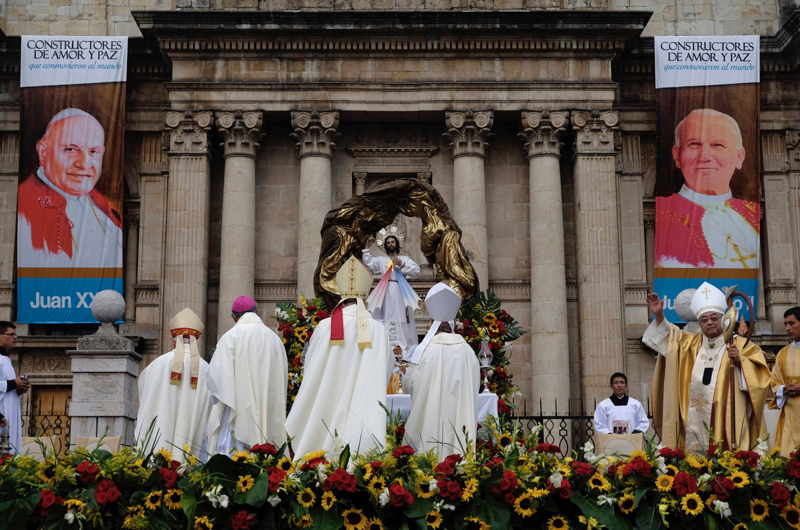 German clergy have sharply criticised the former Prefect of the Congregation for the Doctrine of the Faith, Cardinal Gerhard Müller, for comparing the German synodal procedure to the National Socialists’ Enabling Act of 1933 which gave Hitler the power to enact laws without the involvement of the Reichstag.

In an article in LifesiteNews Müller said: “In a suicidal process, the majority decided that their decisions are valid even if they contradict Catholic doctrine.”

Likening the synodal procedure to a totalitarian regime’s coup d’état was “entirely out of place and inappropriate”, Bishop Franz Jung of Würzburg told journalists.

Fr Bernd Hagenkord, the long-standing former editor of the German edition of Vatican News who is now the synodal procedure’s spiritual adviser said someone who made such a comparison either had no idea of history or was “deliberately trying to poison the debate”.

The vicar-general of Essen, Fr Klaus Pfeffer, was outraged. “That is really the last straw,” he said on Facebook. It was high time to contradict “such preposterous and offensive verbal attacks on our Church”. Meanwhile Bishop Joseph E. Strickland of Tyler in Texas has called on Bishop Franz-Josef Bode of Osnabrück, who is not only deputy president of the German bishops’ conference but also vice-president of the synodal procedure, to return to the Church’s traditional teaching.

Bode, who heads the synodal procedure’s forum on women’s role in the Church together with Professor Dorothea Sattler, a German woman theologian, told the Kirchenboten that the interaction between men and women was one of the most important signs of the times. “Jesus Christ became a human being and not a man for us,” Bode said and he was convinced that if women had been involved in the Church’s decision-making, things would have gone differently as far as hushing up clerical sexual abuse was concerned. Bishop Strickland said he felt he could not remain silent. Bode’s comments were “ludicrous and heretical” he said on Twitter.