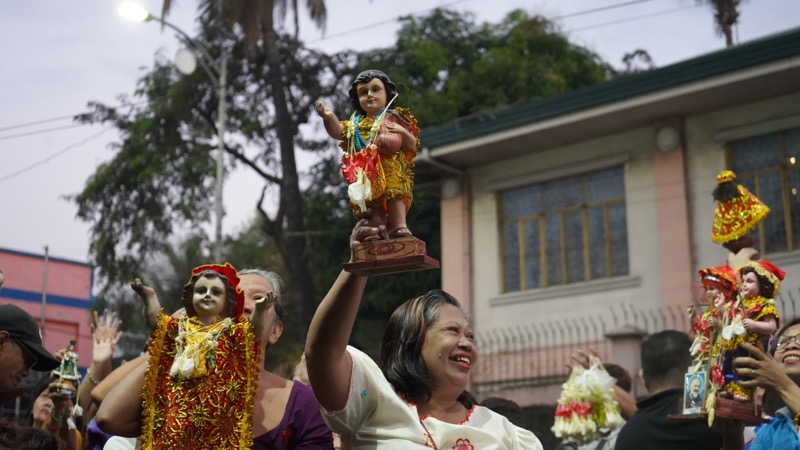 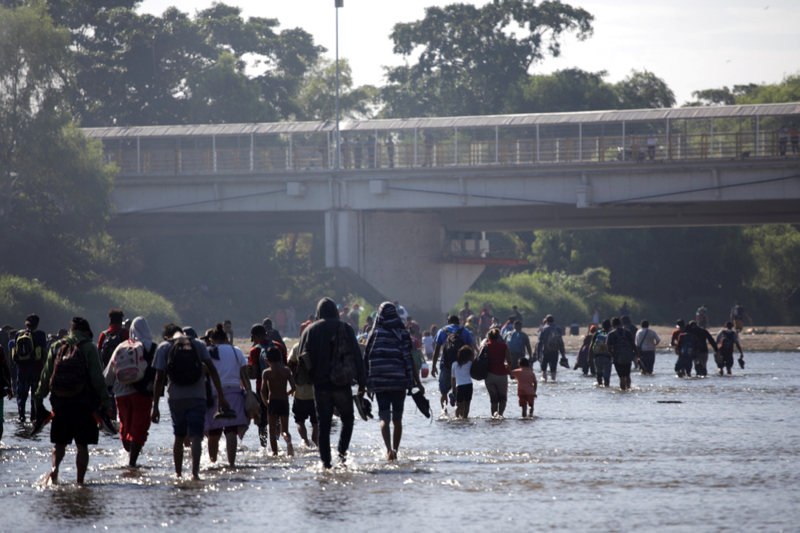 The hands of those who engage in human trafficking are stained with the blood of countless victims whose lives and dignity were sacrificed, Pope Francis has said.

In a video message released by the Pope's Worldwide Prayer Network, the pope offered his prayer intention for the month of February, which is titled, "Listen to the migrants' cries."

Migrants and refugees, he said, often fall victim to trafficking caused by "corruption on the part of people willing to do anything for financial gain."

The money obtained by human traffickers "from their dirty, underhanded business is blood money. I’m not exaggerating: it’s blood money," he said.

At the start of each month, the Pope's Worldwide Prayer Network posts a short video of the pope offering his specific prayer intention.

The February theme and the pope's reflection on it coincide with the Feb. 8 commemoration of the World Day of Prayer, Reflection and Action Against Human Trafficking. Reciting his intention, the pope prayed "that the cries of our migrant brothers and sisters, victims of criminal human smuggling and human trafficking, may be heard and considered."

"The Pope Video" was first launched in 2016 to encourage people to join an estimated 50 million Catholics who already had a more formal relationship with the prayer network, better known by its former title, the Apostleship of Prayer.

The prayer network is more than 170 years old.