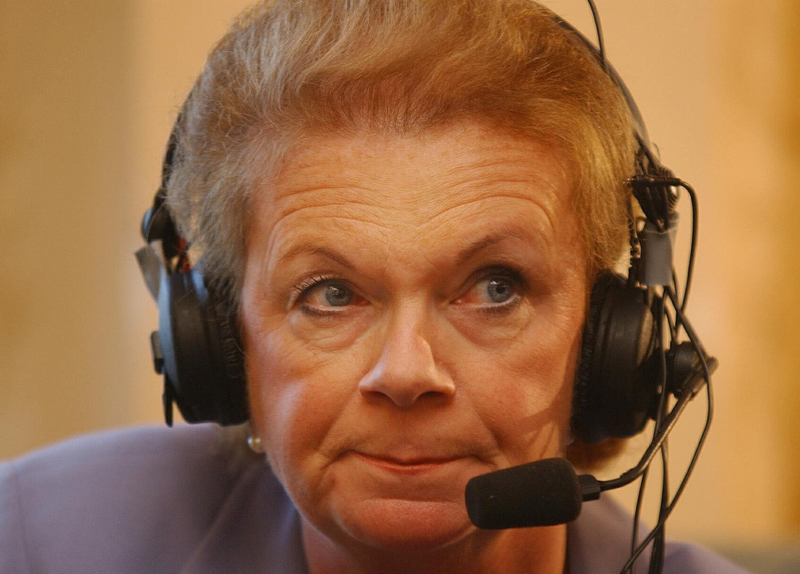 Rebuild trust for safeguarding to 'flourish'

The synodal procedure is a 'path of conversion' said Cardinal Marx. 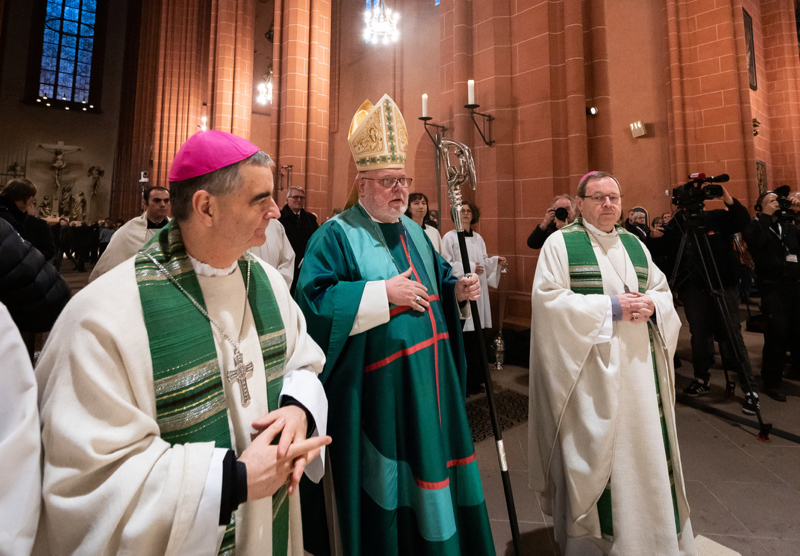 For a majority of the 230 participants, the German synodal procedure’s first work session in Frankfurt from 30 January-1 February began positively.

However, a small conservative minority around Cardinal Rainer Maria Woelki of Cologne has spoken of an attempt to establish “a kind of Protestant Church Parliament”.

In his opening sermon at Mass in Frankfurt Cathedral on the evening of 30 January, conference president Cardinal Reinhard Marx  called on the delegates to see the synodal procedure as a “spiritual path of conversion”. It had, Marx recalled, been triggered by the bishops’ conference’s abuse report of 2018, which caused thousands to leave the Church as it suffered a drastic loss of credibility. Conversion required admitting mistakes and standing by the Church’s sins and mistakes – and there could be no new way forward, or new evangelisation, without conversion.

The first work session the next day nearly came to end before it had really started. Five conservative bishops – the Bishops of Cologne, Passau, Regensburg,  Eichstätt and Görlitz – wanted to change the rules of procedure, raising the threshold for successful resolutions.

Up to then it had been decided that a simple majority was sufficient but the conservative bishops wanted them accepted by general consensus with only three nayes or abstentions. After several hours of argument, the conservatives were finally defeated by 181 to 26.

Bishop Rudolf Voderholzer of Regensburg, a professor of dogmatics, then said that it was doubtful whether the conference’s 2018 abuse study was even suitable as the basis of an intra-church debate. The connection between priestly celibacy and the Church’s sexual morality and clerical sexual abuse had not been scientifically proven, he argued, and further comparative studies with other sections of society are needed, he said. His criticism was rebuffed by Caritas President Peter Neher who said he knew from the the abuse advice centres that the Church’s traditional sexual morality was no longer up to date, and not suitable for helping people in situations of conflict.

The first session was therefore only able to begin in the afternoon. Again, the first point concerned procedure. It was suggested that for a resolution to pass, it must be accepted by a majority of the women delegates, a proposal passed by two-thirds of those present.

The delegates then proceeded to discuss who would sit on the four reform forums: on power and checks and balances, sexual morality, the lifestyle of clerics, and of women’s role in the Church.

Bishop Franz-Josef Bode of Osnabrück said he was in favour of making priestly celibacy voluntary and allowing married priests to have civilian jobs. “I am of the opinion that two forms of the priesthood are possible: Celibate full-time priests, and priests with a family and a job. I can’t see how we can otherwise cope with the shortage of priests,” he said.

One of the delegates who was a parish priest told the delegates that an online poll in which 5,300 mainly elderly people had taken part had shown that the appreciation of celibate priests was “impressive”.

Only a narrow majority of the more than 500 letters the synodal procedure had received  in recent weeks were in favour of married priests, the delegates were told.

Archbishop Stefan Heße of Hamburg distanced himself from the Church’s teaching on homosexuality. The Catechism wording on the subject was not only patronising and condescending but looked down on homosexuals, he said. Heße also criticised that the Church advised homosexual couples to abstain from sex. He knew same sex couples who respected and took responsibility for one another. The Church must do such couples justice, he said.

Even a political VIP joined in the discussions on women’s role in the Church. “I would like to see many more women in the Church and, as a first step, women deacons. I am also in favour of abolishing priestly celibacy”, Annegret Kramp-Karrenbauer,  German Chancellor Angela Merkel’s successor as chairwomen of the Christian Democratic Union (CDU) told the RedaktionsNetzwerk Deutschland  on 1 February.

For Cardinal Rainer Maria Woelki of Cologne, however, the whole procedure was a great disappointment. “All my fears have come true”, he told domradio.de. “A kind of Protestant Church Parliament” had been installed. Those who had been sceptical of the reform dialogue had had things made difficult for them at the three-day session. He had the impression that a “completely new Church” was being established as many of the arguments put forward were no longer compatible with the World Church’s faith and teaching.

At the final press conference, Marx said he would inform Pope Francis about the first session of the synodal procedure this week, while in Rome this week.Both Marx and the chairman of the Central Committee of German Catholics, , Thomas Sternberg, were very pleased with the outcome of the first session. The meeting had gone the way they had both planned, they said. And conference vice-president Bode said the “golden mean” had prevailed as far as the voting was concerned and he thought the synodal procedure would prove a “great future workshop”.