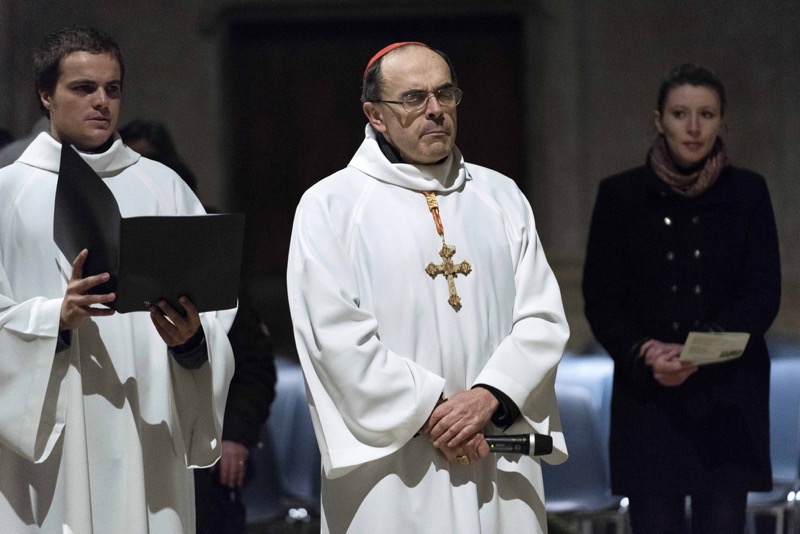 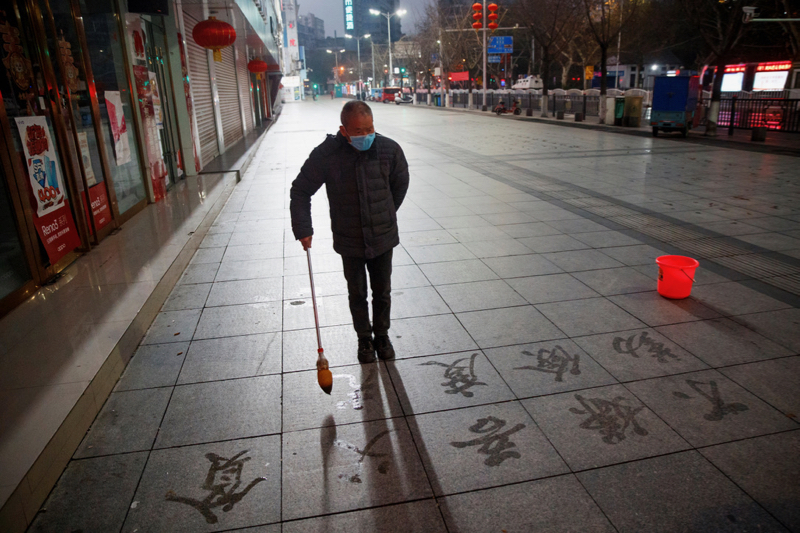 A man in Jiujiang, China, wears a face mask Feb. 3, 2020, as the country is hit by the coronavirus.
CNS photo/Thomas Peter, Reuters

The Vatican has donated thousands of protective masks to several Chinese provinces affected by the outbreak of the deadly coronavirus.

In an email to Catholic News Service, the Vatican press office confirmed a report that appeared in the Chinese newspaper The Global Times, which said that since Jan 27, the Vatican has sent between 600,000 and 700,000 protective masks to China.

"The masks are destined to the provinces of Hubei, Zhejiang and Fujian," the press office told CNS. "It is a joint initiative of the Office of Papal Charities and the Chinese Church in Italy, in collaboration with the Vatican pharmacy."

According to the Global Times report, Chinese Father Vincenzo Han Duo, vice rector of Rome's Pontifical Urbanian College, said the donation was made possible with the help of Cardinal Konrad Krajewski, the papal almoner.

The masks were paid for by the Vatican and Chinese Christian communities in Italy, while airline companies, including China Southern Airlines, provided free shipment, the report said.

"I hope the supplies could reach where they are needed as soon as possible, so that people who are suffering the disease could feel the concern from the Holy See. The whole world is standing together to fight the virus," Father Han told The Global Times.

During his Sunday Angelus address on Ja. 26, Pope Francis expressed condolences to the victims of the virus and his support for efforts to fight its spread.

"I wish to be close to and pray for the people who are sick because of the virus that has spread through China," he said. "May the Lord welcome the dead into his peace, comfort families and sustain the great commitment by the Chinese community that has already been put in place to combat the epidemic."