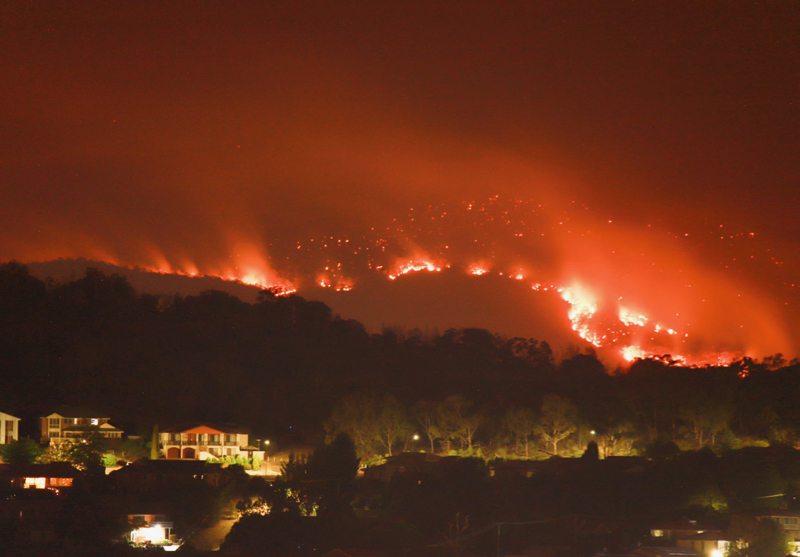 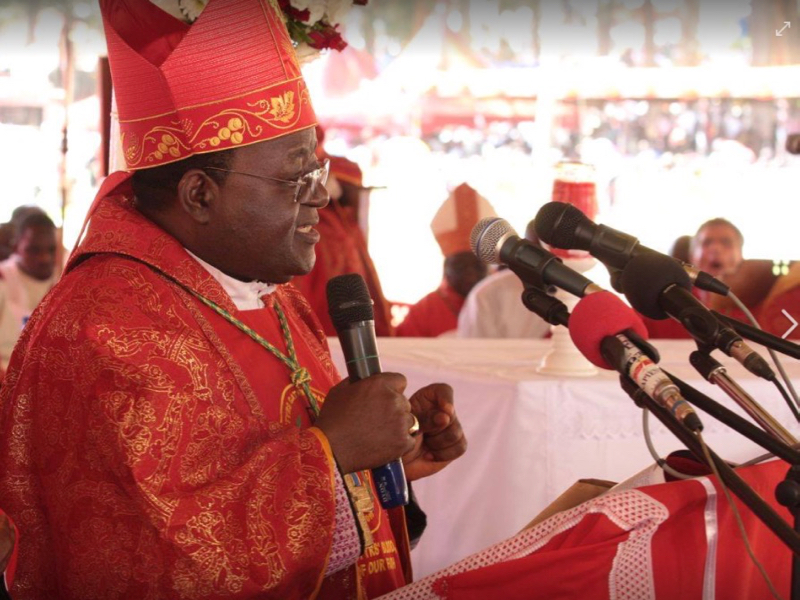 A Catholic Archbishop in Uganda has decreed that Holy Communion can in future be received only by mouth, and not in the hand.

The conservative Archbishop of Kampala, the Most Rev Cyprian Kizito Lwanga, said this was because of "many reported instances of dishonouring the Eucharist that have been associated with reception of the Eucharist in the hands."

In addition, he said that those in "illicit marital co-habitation and those who persist in any grave and manifest sin" cannot be admitted to communion at all.

And in the same letter, released on 1 February and headlined: "Decree concerning the proper celebration of the Eucharist in Kampala Archdiocese", he said that Mass can no longer be celebrated in people's houses or other "non-sacred places" unless "grave necessity" requires otherwise.

He also stipulates that any priest who is not vested properly must sit with the laity and not the clergy. In addition, lay people are no longer to be allowed to distribute, unless specifically designated an extraordinary minister of communion. "In celebrating and administering the Eucharist, priests and deacons are to wear the sacred Vestments prescribed by the rubrics (Can. 929). Following this canonical norm, it is strictly forbidden to admit as a co-celebrant, any priest who is not properly vested in the prescribed liturgical vestments. Such a priest should neither concelebrate nor assist at the distribution of Holy Communion. He should also not sit in the sanctuary but rather take his seat among the faithful in the congregation.

The move was also aimed at stamping out the growing practice of celebrating Mass at people's homes.  “The Eucharist is henceforth to be celebrated in designated sacred places since there is an adequate number of such designated places in the Archdiocese for that purpose,” he writes.