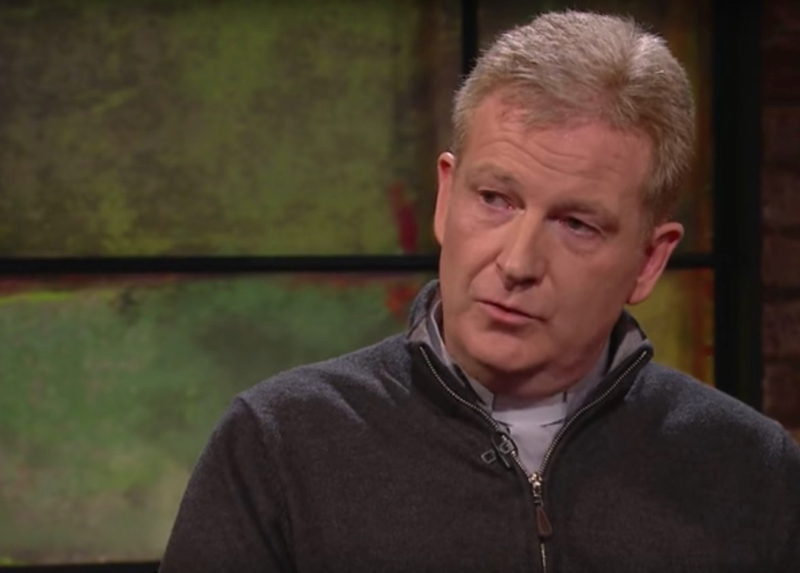 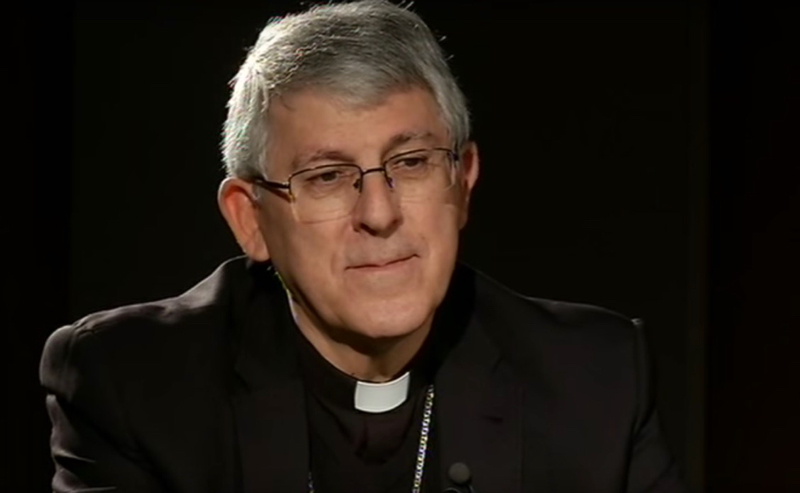 Spanish Church leaders have stepped up their opposition to secularist reforms by the new Socialist-led government, after its vice-premier, Carmen Calvo, said she hoped to negotiate with the Vatican rather than the Bishops’ Conference.

“What's been said is outrageous – this government does not know where it is going and is violating the Spanish legal system,” Cardinal Antonio Canizares Llovera of Valencia said during a book launch in the Mediterranean city. "Otherwise, it seems we have not left behind the Soviet gulag and the culture of communism. Such attitudes are incompatible with a Spain which is opening up to the future".

The cardinal, who was prefect of the Vatican's Congregation for Divine Worship in 2008-2014, was reacting to plans by the government of premier Pedro Sanchez, sworn in on 13 January, to secularise education and recover assets "improperly registered to the Church".

Meanwhile, Spain's former Catholic Primate warned tense debates would erupt over accompanying government pledges to legislate for "a dignified death and regulated euthanasia", adding that they reflected "ideological rather than medical issues".

"Assisted suicide and euthanasia are considered by some political groups to be a matter of human rights which progressive minds should not ignore – but this is not true", said Archbishop Braulio Rodriguez Plaza, who stepped down as Primate and as Archbishop of Toledo last month, just two weeks after Pope Francis accepted his resignation. He told Catholics in a weekly pastoral letter: "Those who live in this rather liquid society are being confronted by a certain conception of the human being, and a concept of freedom conceived as absolute will that is separated from the truth."

Sanchez's Socialist Party, the PSOE, won just 120 places in the 350-seat Cortes in a November general election, and negotiated a coalition, the first in Spain's modern history, with the far-left Unidas Podemos party of Pablo Iglesias, a former TV presenter and political science lecturer. However, the "progressive coalition" holds a majority of just two seats over the centre-right opposition, and Church leaders have voiced unease over other points in its 50-page programme, which will include making school religion entirely voluntary and enhancing "affective-sexual education", as well as widening abortion rights and guaranteeing "state secularity and neutrality against all religious confessions".