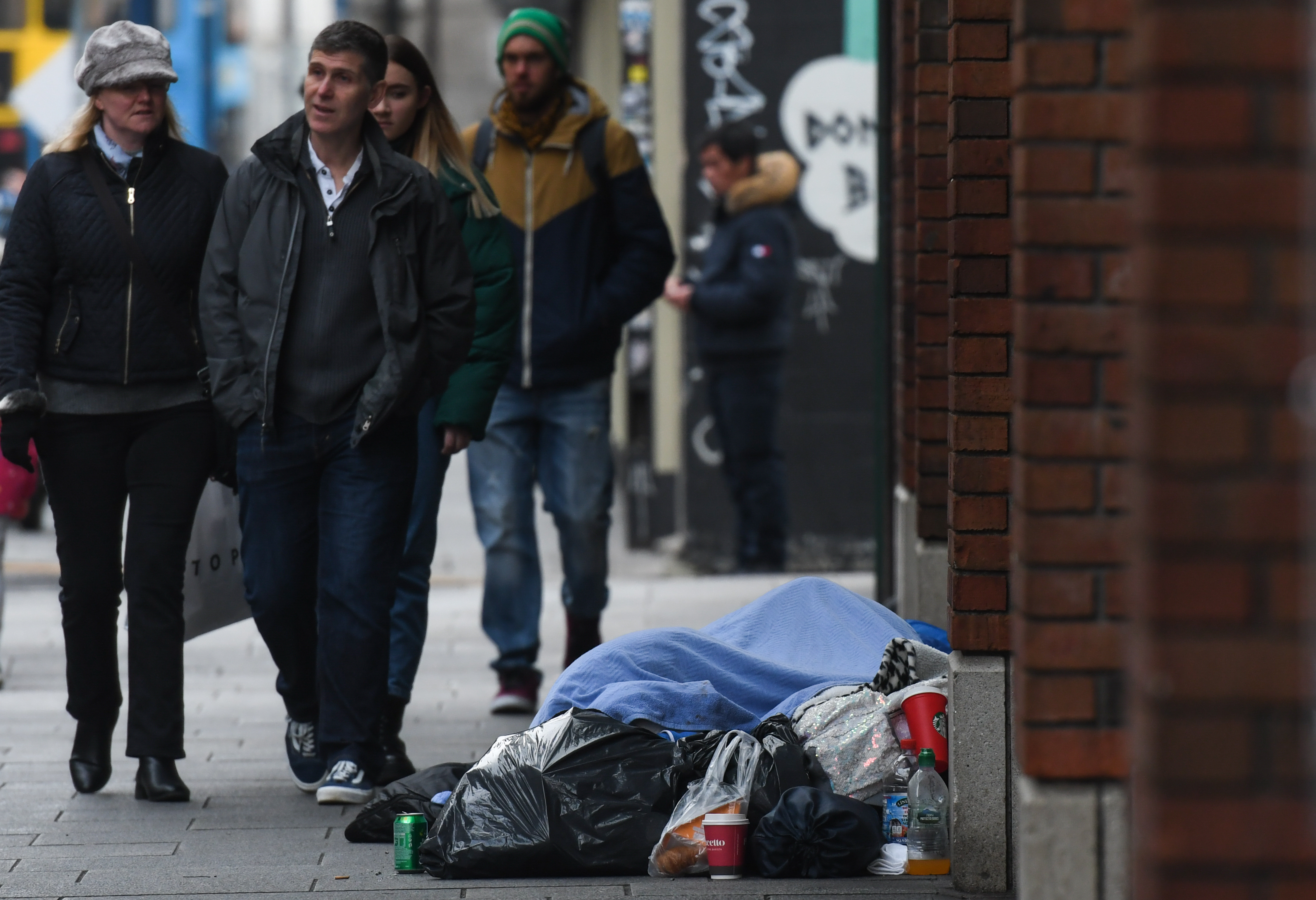 Thousands 'left behind' in poverty in Ireland 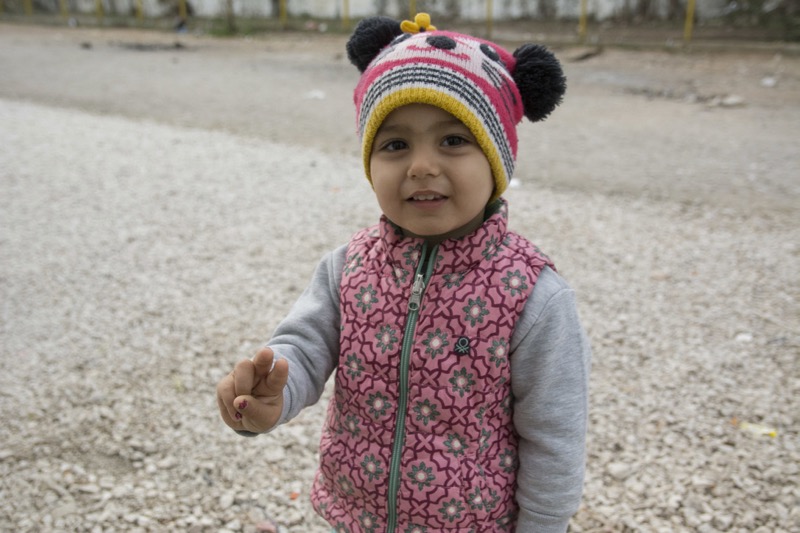 The Catholic Church has challenged the Government over its decision to vote down an amendment to the Brexit Withdrawal Agreement Bill that would have helped refugee children reunite with their families in Britain, with charity heads calling the decision “cruel”.

The amendment, which passed the House of Lords on Tuesday, was rejected in the Commons on Wednesday evening by 342 votes to 254. All those who voted against the amendment, which would have guaranteed family reunion rights, were Conservatives, after the Government whipped the vote.

Bishop Paul McAleenan, the bishop for migrants, told The Tablet the outcome was hugely disappointing and “hard to believe”.

“It is universally agreed that one thing that suffered during the Brexit debate was the virtue of trust. Here was an opportunity to restore trust in some measure by honouring an earlier promise. Now trust has suffered again, but more importantly so have refugee children,” he said.

“As St Pope John Paul II said: ‘A society will be judged on the basis of how it treats its weakest members….’  To deny children fleeing conflict the opportunity to be reunited with their families, the primary providers of a sense of security and safety (which all children need to enable them to grow with confidence and self esteem) is callous and worrisome.”

His comments reflected those of Catholics working with refugees and asylum seekers throughout the UK.

“War and violence can often leave families scattered as they flee their homes and all that they know. It is vital that children in particular are protected in this process and reunited with relatives wherever possible. To deny family life in this way is cruel.  What would it really cost us to give a few children who have been through so much the possibility of love and safety?” She said.

“The systematic closing down of safe routes for refugees to seek safety and stability is precisely what forces people to take risky journeys in the first place.  Preventing young people from joining their relatives legally will only lead to more of them risking their lives under lorries.”

Speaking for the Government on Wednesday Steve Barclay MP said that the Government was committed to helping refugees and asylum seekers, and that this commitment did not need to be legislated for.

“The figures show that this country has the third highest intake and deals with 15 per cent of all claims in the EU. That is the policy that the Government and the Prime Minister are committed to, and it is reflected in the Home Secretary’s approach,” he told the House of Commons.

But Stephen Timms, Labour MP for Oldham and a Catholic, who spoke in the debate and who has advocated for the rights of child refugees, told The Tablet: “The Minister claimed that the Government’s policy had not changed, but that the legislation reflecting that policy should change.  It gave no good reason for doing so. Many of us are left very uneasy about the Government’s real intentions.”

He said he was thankful to Pope Francis for his clear, moral leadership around the rights of refugees.

Almost 90 Catholic parishes, families and communities across England and Wales are either hosting or preparing to host refugees or asylum seekers through the Government’s Syrian Resettlement Programme and JRS UK's scheme "At Home".

Mark Wiggan, Chief Executive of Caritas Salford, who helps to coordinate resettlement in Salford, said young people are vulnerable to danger and exploitation when living on the margins of a society that is unfamiliar to them.

“The Universal Declaration of Human Rights and Catholic Social Teaching both emphasise the right to live as part of a family,” he said. “It would be such a welcomed move to allow young people to reunite with their families and it would help those families themselves to settle knowing that their children and relatives are safe. We cannot let it rest here and I hope that as a Church we will lend our voice to those organisations that are campaigning and fighting to turn round this injustice.”

JRS UK also urged the Government to reconsider its decision, and encouraged Catholics to voice their concerns.