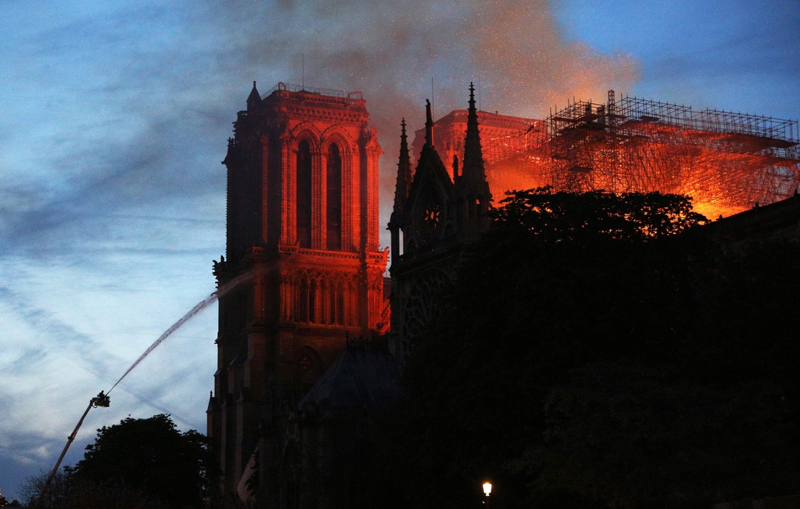 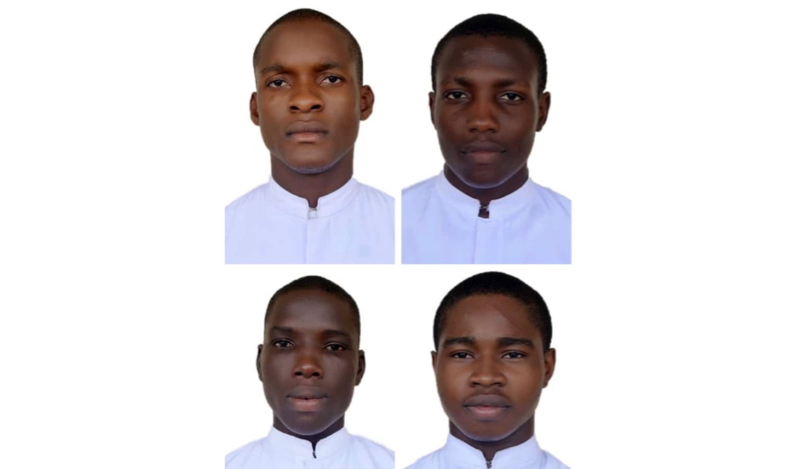 The four kidnapped seminarians.
via CNS

A Nigerian seminarian taken hostage earlier this month has been freed after 10 days of captivity. He was discovered on the side of a road, where his captors had left him.

The seminarian, whose identity has not yet been disclosed, is being treated at a Catholic hospital in Kaduna, Nigeria, the same city where his kidnapping occurred on January 8. The severity of his injuries is unclear, but he is currently a patient in the hospital’s intensive care unit.

According to a source who spoke to ACI Africa, an affiliate of the Catholic News Agency, the released seminarian had been badly beaten by his captors as punishment for resisting his kidnapping. This left him with serious injuries, however, which the kidnappers feared he would not recover from. Dumped on the side of the Kaduna-Abuja highway, the seminarian was taken to the hospital after being found by passing motorists.

Four seminarians, aged between 18 and 23, were abducted when armed kidnappers forced their way into the Good Shepherd Major Seminary in Kaduna. The four, all first-year students of philosophy at the Seminary, were forced into vehicles as the intruders then made their escape from police and the armed forces.

The release of the captured seminarian and the willingness of the kidnappers to negotiate suggests that the kidnapping was not carried out by Boko Haram, as was initially feared. While kidnappings in Nigeria are frequently done for monetary gain, Islamist groups in Nigeria, ideologically rather than financially motivated, often kill Christian hostages who refuse to convert to Islam.

Religious violence led to the deaths of nearly 1500 Christians in Nigeria last year, according to the Christian persecution watchdog Open Doors. Eleven Christians were murdered by the Islamist terror groups on Christmas Eve, and the chair of the Christian Association of Nigeria was beheaded by Boko Haram on the 20th of January. A Nigerian bishop accused Nigeria’s muslim-dominated government of enabling the persecution of Christians earlier this month.