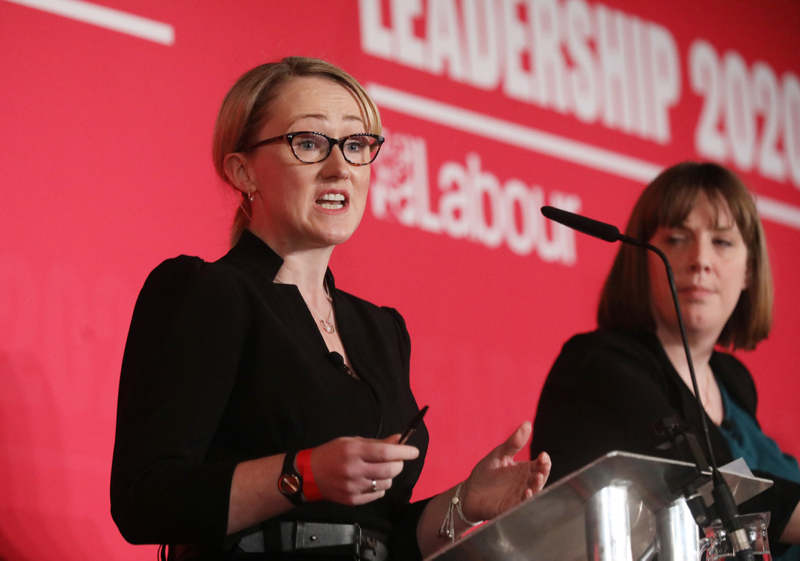 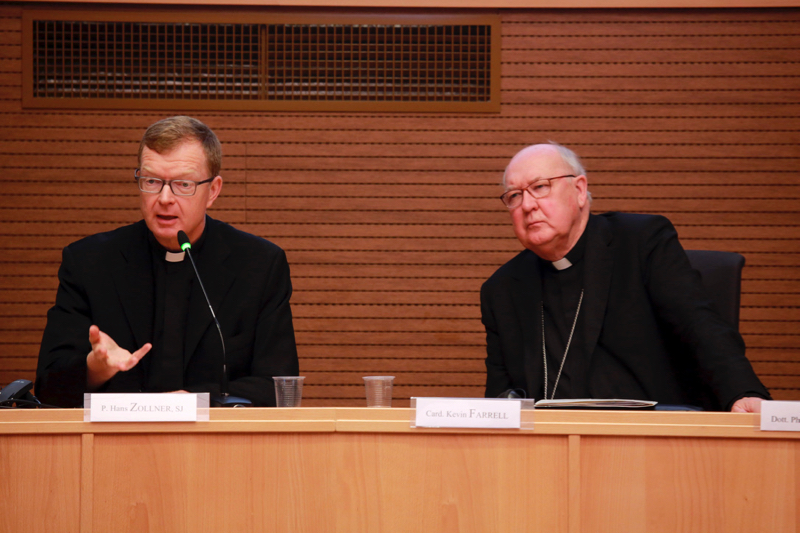 Rome is to host a summit examining how the clerical sexual abuse crisis is forcing the Church to go back to its core mission and re-think its model of the priesthood.

The gathering of around 90 theologians from across the world, hosted by the Centre for Child Protection at the Pontifical Gregorian University, will look at the ecclesiological impact of abuse, in a way that is not simply legal, or procedural. The 11-14 March meeting is to look clericalism, ecclesial reform and rediscovering the mission of Jesus in Church structures.

At a theological level, the abuse of children by priests, and the failure by bishops to respond adequately, is doubly shocking because it betrays the Church’s mission. Historians talk about it being the greatest crisis since the Reformation and for organisers of the forthcoming summit, the response to abuse requires deep soul searching about what it means to be the Church.

But Fr Hans Zollner, the centre's director and the Church’s leading child protection expert, said that while the abuse crisis has been under discussion in the Church for 35 years there has been “very little attempt to do systematic theology” on it.

The aim, he said, was to bring “theological expertise and creativity” alongside the legal, practical and psychological work that had been done. Fr Zollner, a theologian and psychologist who sits on the papal child protection commission, is organising the gathering with a fellow Jesuit, Fr James Keenan, the Canisius Professor of theology at Boston College and esteemed moral theologian.

People may say: "Why are you dealing with this in a theological way? You should follow the law properly. Why do you spiritualise it again?” Zollner told The Tablet. “The response is ‘no’, we are trying to bring this to the attention of our faith, and reflection of the faith, a faith that says, first of all, Jesus himself was a victim of violence, he identified with the most vulnerable.”

“How do we understand the Church that has shown to be for centuries a beacon of protection and support and care of the most vulnerable but at the same time it has also been – as we have seen in the last decades – a place where people have been taken advantage of in a horrific way?”

The discussion points include “punishment and reconciliation”, bringing justice to victims, moving the priesthood away from clericalism to a ministry of service, “rediscovering Jesus in ecclesiology” and seeing the Church’s mission as helping to guide reform.

Church observers have pointed out that the abuse crisis is hastening the end of a clericalist system that placed protection of the institution as paramount, where priesthood was idealised and leaders were unaccountable. Pope Francis has talked about the clerical abuse scandal “purifying” the Church with the abuse crisis seeing bishops resign, a cardinal put into jail and another removed from the priesthood.

Senior bishops and Vatican leaders are expected to be in the spotlight once again when a report into ex-cardinal and ex-priest Theodore McCarrick is published in the coming weeks.

The link between theology and safeguarding was looked at by the Royal Commission into Institutional Responses to Child Sexual Abuse in Australia, one of the most probing state inquiries to have taken place. In their final report, the commission sharply criticised clericalism but added that the Church’s understanding that an “ontological change” takes place at priestly ordination aggravated the problem. The commission also called for an end to mandatory clerical celibacy.

The summit, which comes just over a year after the Pope's landmark meeting to discuss the issue in the Vatican last February, will be a chance for theologians, rather than secular officials, to look at these questions, although they are likely to take a more nuanced view than the royal commission.

Theologians from North America, Europe, Africa, Asia and Latin America will attend the event, including four delegates from Australia and Professor Paul Murray and Dr Marcus Pound from the University of Durham in the UK.