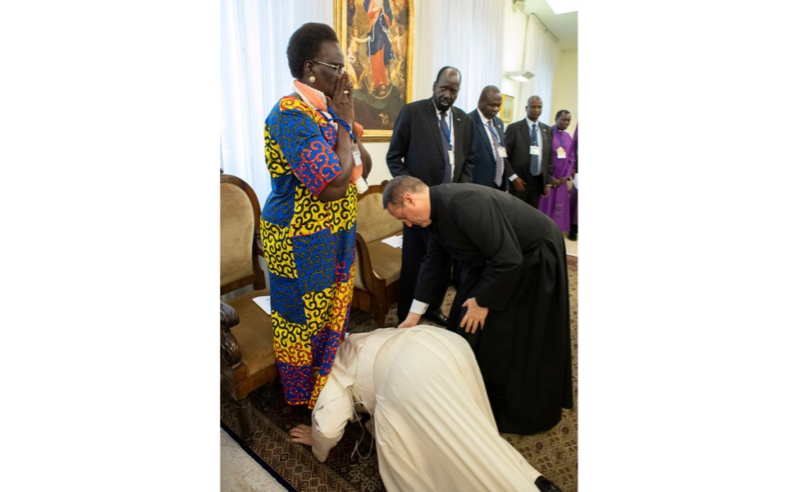 A number of talks due to be given in Ireland this week by Jason Evert, the American Catholic campaigner who promotes conservative Catholic teaching around sex and marriage, have been cancelled following a backlash over the speaker’s views on homosexuality and contraception.

Evert is the founder of the Chastity Project, a US initiative which promotes Catholic teaching on chastity among young people. Over the past twenty years, he and his wife Crystalina Evert have spoken to more than one million people on six continents. He has been endorsed by high profile Church leaders such as Cardinal Sean O’Malley of Boston.

However, University College Dublin cancelled an address by Evert which was due to take place this week while his talks last Wednesday at two Dublin schools, Blackrock College and Rosemont College, as well as an address at the Tower Hotel in Waterford city on Thursday were all cancelled.

Two talks by Mr Evert were due to go ahead when The Tablet went to press, including one on Wednesday evening, at Our Lady Queen of Peace parish in Dublin, a parish which is run by Opus Dei. Another address at the Holy Family Mission in Waterford on Thursday was also set to proceed.

Asked about the opposition to Jason Evert, a spokesman for the Diocese of Waterford and Lismore told The Tablet: “Bishop Cullinan does not wish to comment on this matter.”

The Tablet also approached Fr Fergus O’Connor, parish priest of Our Lady Queen of Peace in Dublin, who responded: “We feel that, since we are not the organisers of this event, it’s best not to respond to these questions.”

The event was due to take place in the parish as a collaboration with a students’ group known as the Joyful Living Team, who issued the invitation to the Catholic speaker to come to Ireland for the first time.