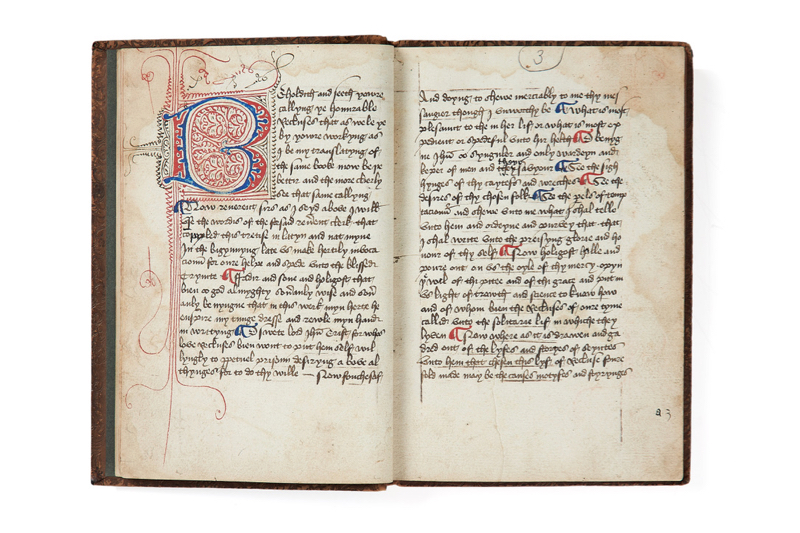 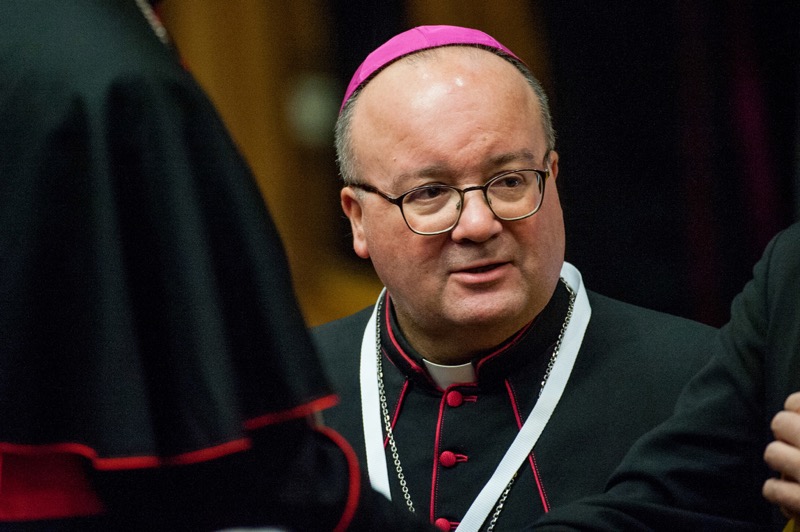 The head of Malta's Catholic Church has demanded "truth, justice and accountability" over the murdered journalist Daphne Caruana Galizia, as premier Joseph Muscat resigned over his alleged mishandling of investigations into her 2017 car-bomb killing.

"One cannot escape the reality that Malta is caught in the eye of a storm – people I meet express a sense of bewilderment and cannot understand how we could possibly be in such turmoil", said Archbishop Charles Scicluna. "Truth requires the relevant authorities being given the freedom and resources they need to ascertain all facts about wrongdoing without exception, while justice demands that accountability applies to all, irrespective of position or title."

The Canadian-born archbishop published his appeal in the English-language Times of Malta as a new premier, Robert Abela, replaced Muscat on Monday as Labour Party leader and premier, amid continuing inquiries into Caruana Galizia's murder.

"We may not be able to turn back the clock, but we can reset it – provided we summon our collective goodwill and undertake a profound and sincere soul-searching exercise to rediscover the principles and values upon which our society has over many years been formed", said the 60-year-old Church leader, who led Vatican investigations into sex abuse by clergy before his Malta appointment in 2015.

Muscat announced his resignation in December after two ministers in his centre-left government were implicated in Caruana Galizia's murder, prompting mass autumn protests in the capital Valletta. The European Commission has warned the government, which also faces accusations of mafia infiltration, not to meddle politically in charges over the death of the journalist, whose work exposed top-level corruption, money-laundering and tax evasion involving local businessmen and EU companies on the Mediterranean island EU member state.