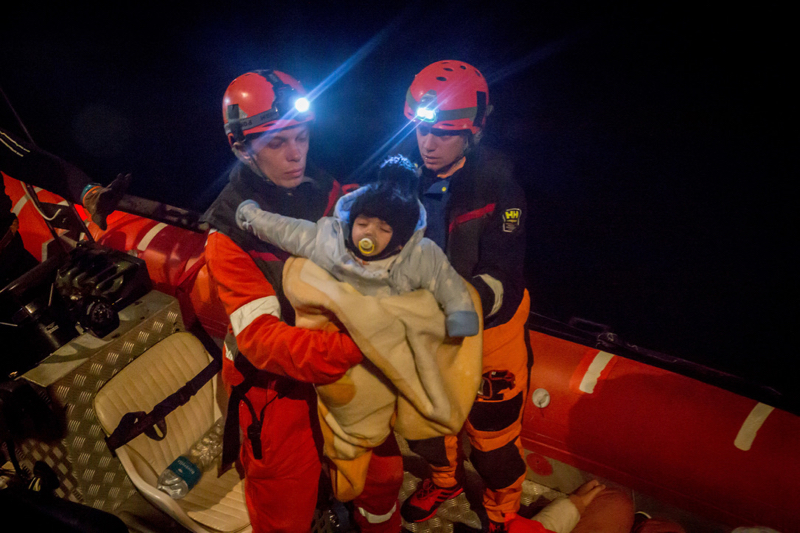 Separately, Johnson on a visit to Belfast said he is 'confident' of securing a zero-tariff, zero-quota agreement with the EU.

Church leaders have welcomed the restoration of power-sharing government in Northern Ireland, describing it as “a new start” for the region’s political institutions.

In a statement, leaders of the Catholic Church, the Church of Ireland, the Methodists, Presbyterians and the Irish Council of Churches described the agreement, "New Decade, New Approach", was hammered out by the five main political parties along with the Irish and British governments, as “ambitious” and offering “fresh hope”.

The Church leaders said the agreement would allow politicians begin to address the political and social crisis in welfare, education and health and mental health which developed during the absence of the functioning executive and assembly, as well as dealing with “the continued scourge of paramilitarism and sectarianism”.

Recalling their civic dialogue initiative between political parties and representatives from key sectors in civil society across Northern Ireland last year, the Church leaders renewed their commitment to supporting the new executive and assembly, which collapsed in January 2017 due to disagreements between the power-sharing leadership.

“The principles of accountability, transparency and responsibility identified in the agreement are crucial to underpinning sustainable government and ensuring that the experience of the last three years cannot happen again,” they said.

They added that along with the development of trust and generosity of spirit, these measures offer an opportunity to build a peaceful and just society that is “centred around respect and recognition of each other’s cultural identity”.

In a statement, Policy Officer, Mark Baillie said the Christian charity hoped the Assembly would reconsider the law on abortion in the near future.

He added that the CARE would be working with parliamentarians across the parties for life-affirming laws and policies in the months and years to come.

Northern Ireland’s abortion law was radically liberalised following the passing of legislation in Westminster in July 2019 which imposed changes to the law in Northern Ireland following the failure of the North’s parties to re-establish the Stormont Assembly by the deadline of 21 October.