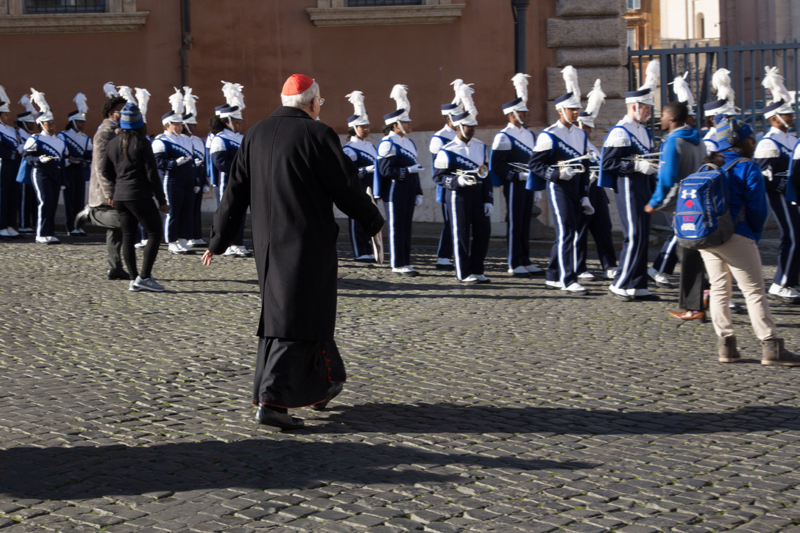 The Two Popes has quickly established itself as a classic, since its release at the end of last year. 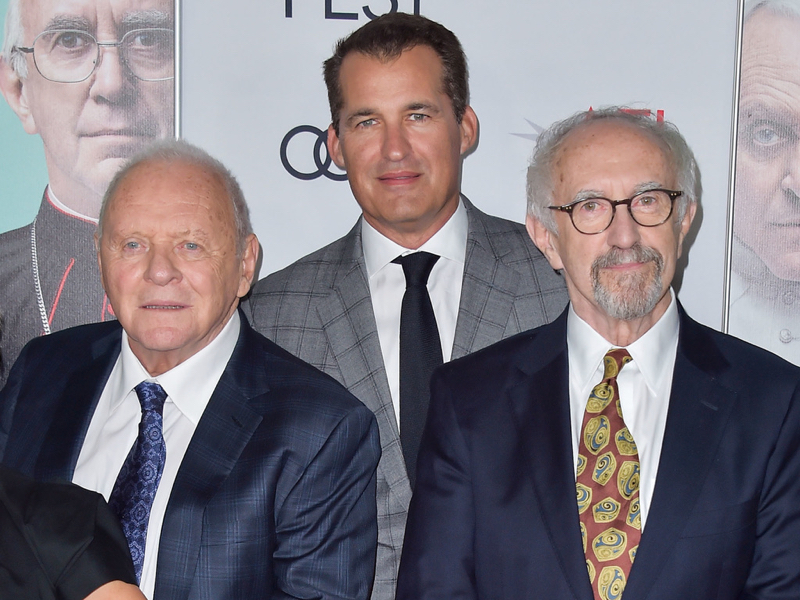 Sir Anthony Hopkins and Jonathan Pryce have both received Oscar nominations for their performances in The Two Popes.

Jonathan Pryce has been nominated for Best Actor, for his portrayal of Pope Francis, and Anthony Hopkins as Best Supporting Actor for his depiction of Pope Benedict.

Although the film did not receive a prestigious Best Picture nomination, it was nominated for Best Adapted Screenplay, for the adaption of the film script from the play The Pope, both by Anthony McCarten.

The Two Popes, released in December, is a fictional portrayal of the relationship of Pope Francis and Pope Benedict XVI.

Examining the differences between their different personalities and papacies, the film mixes biography with humorous flights of fancy, such as the two Popes watching the 2014 world cup together, and has been positively reviewed.

Anthony Quinn, writing for The Tablet, described it as “not just an expertly played two – hander but a touching affirmation of faith in a secular age.”

Hopkins, from Wales, is best known for his 1991 portrayal of Hannibal Lector in Silence of the Lambs, and has been nominated for previous Oscars for his roles in The Remains of the Day, Armistad and Nixon.

Pryce, also from Wales, has never previously been nominated for an Oscar, but has won two Tony awards for his Broadway theatre performances, and is well known for his roles in TV and film dramas such as Game of Thrones, Brazil and Tomorrow Never Dies.

Jonathan Pryce has in interviews emphasised not only the religious interest of the film, but also its political significance, contrasting Pope Francis with the rise of right-wing populism throughout the world.

The respected stage actor especially praised the Pope’s commitment to environmentalism, saying that “the populist movement needs to be addressed throughout Europe. We need leaders who will speak up for the environment.”

Pryce, a CBE, is not a religious believer, but Hopkins, a recovering alcoholic, has spoken frequently about his faith in God.

The success of The Two Popes may highlight the relationship between Benedict and Francis at a time when the Pope emeritus has co-authored a book with his protege Cardinal Sarah defending clerical celibacy, a discipline some have accused Pope Francis of considering relaxing.

Meanwhile, a Polish film about a young man who finds himself impersonating a Catholic priest, Corpus Christi, has been nominated for Best International Feature Film. The Oscars will be awarded on the 9th of February, at the 92nd Academy Awards.