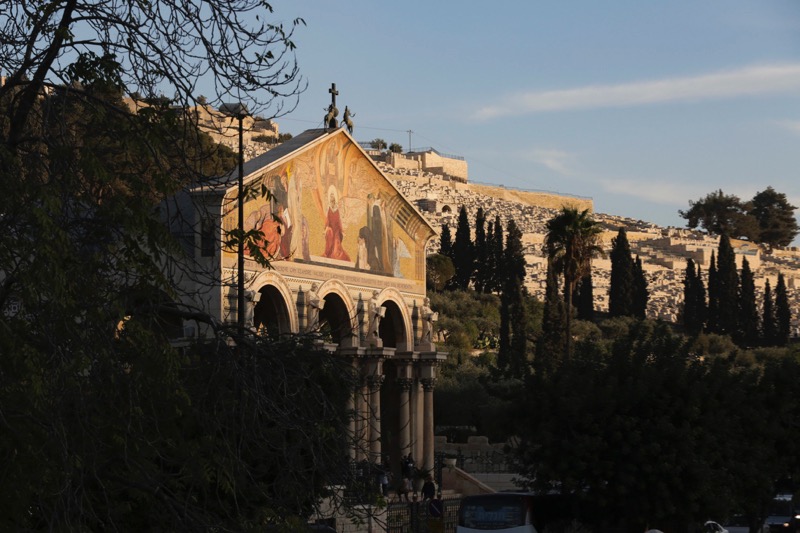 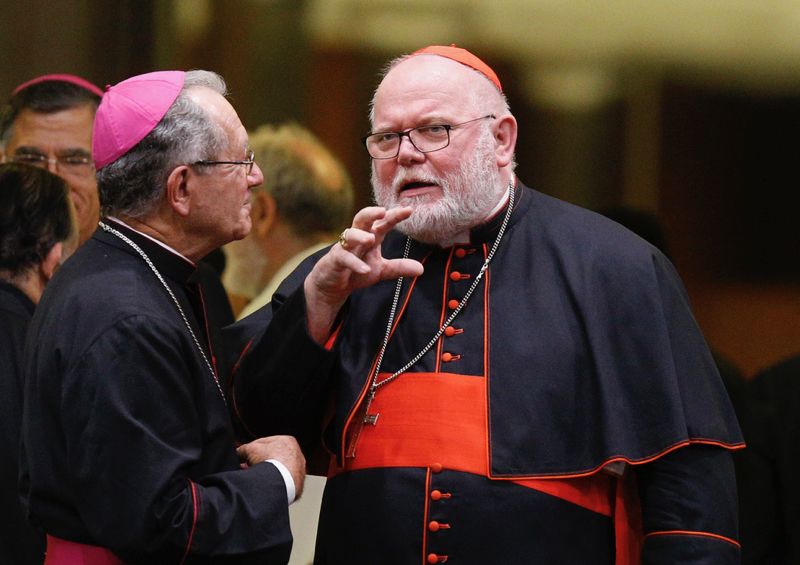 Cardinal Reinhard Marx of Munich and Freising, Germany, talks with an unidentified bishop after the final session of the Synod of Bishops for the Amazon at the Vatican Oct. 26, 2019.
CNS/Paul Haring

Germany’s Catholic and Protestant leaders have mounted a co-ordinated new-year attack on the way some states in the Middle East are "exporting" fundamentalist Islam. Cardinal Reinhard Marx, the president of the German bishops’ conference, and Bishop Heinrich Bedford-Strohm, the chairman of the German Protestant Churches, writing in the weekly Welt am Sonntag, criticised the way certain regimes, particularly in the Gulf Region, are abusing Islam politically and promoting fundamentalist interpretations of Islam in Africa and Asia.

“The failure to modernise society, wars and rampant hopelessness, above all among the younger generation, have led to instability in many regions which fundamentalist Islam is instrumentalising for its own purposes”, Marx told Welt am Sonntag. Regimes in the Gulf were exporting “rigid interpretations of Islam with a great deal of money,” he said.

Of all the world’s religions, Islam faced the biggest challenge as far as religious freedom was concerned, Bishop Bedford-Strohm told the Welt am Sonntag. “All religions have the obligation to be forces of peace and reconciliation”, he insisted and called for new rules or legislation “which prevented converts from Islam to Christianity from being deported back to countries like Afghanistan or Iran where Christian converts are particularly endangered and cannot safely practise their Christian religion”. It must be made clear that “only the Church [in question]” could judge whether a person’s wish to be baptised was truly serious, he underlined.

“The Fertile (”fruchtbar”) Crescent has become a fearful (“furchtbar”) crescent, the German government’s commissioner for religious freedom, Markus Grübel said in the same newspaper.  “One glance at the world unfortunately shows that Christians are being discriminated against and persecuted in many countries. Quantitively, they are the most persecuted religious group in the world.”