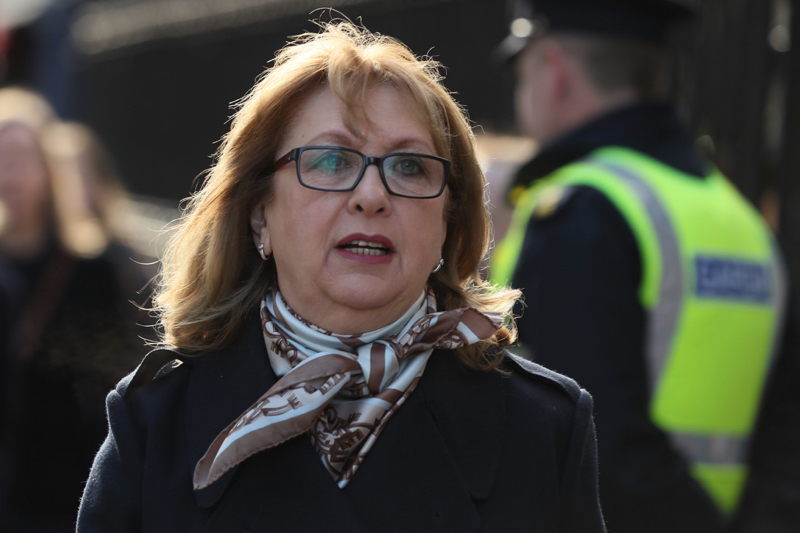 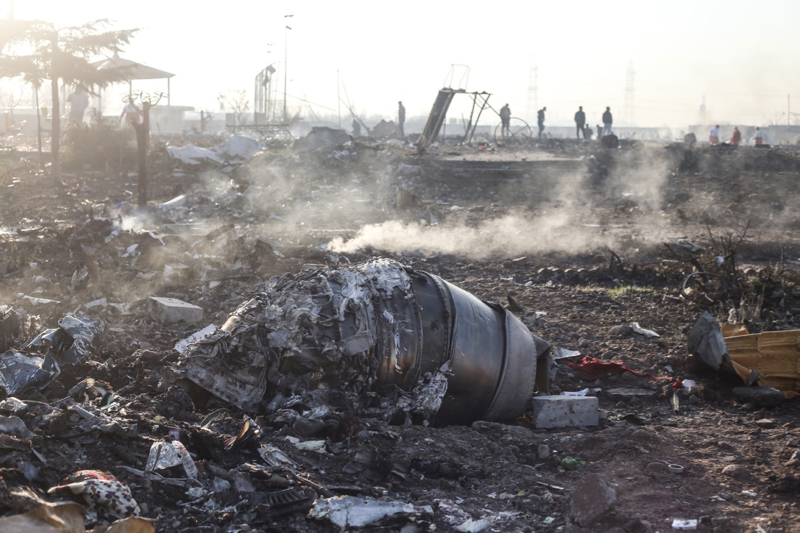 Debris of the aircraft at the scene where the Ukrainian airplane carrying 176 people crashed on Wednesday, killing all on board.
Mahmoud Hosseini/DPA/PA Images

Pope Francis has sent condolences to the families and friends of those who lost their lives in the air crash in Iran.

Cardinal Pietro Parolin said in Rome today: "Having learned with deep sadness of the crash of the Ukrainian International Airlines passenger plane near Tehran, His Holiness Pope Francis commends the souls of the deceased to the merciful love of the Almighty, and he sends condolences to the families and friends of those who have lost their lives. Upon all affected by this tragedy, His Holiness invokes God’s blessings of strength and peace."

All the 167 passengers and nine crew members died when the Boeing 737-800 went down in farmland outside Tehran. Those on board included 82 Iranians, 63 Canadians and 11 Ukrainians as well as ten Swedish, four Afghan, three German and three British nationals.

The airline has now suspended all flights to Iran. The plane's take-off was delayed by more than an hour in Tehran.

Although there is no evidence the events are linked, just hours earlier, Iran fired ballistic missiles at two US and coalition bases in Iraq in a retaliation for the killing of Qassem Soleimani.
US President Donald Trump tweeted: “All is well!” Regarding casualties, he added: “So far, so good.”

Meanwhile, Pope Francis also called for prayers for Australia after weeks of devastation by bushfires with more to come.

Speaking after his weekly Wednesday general audience in Rome, he singled out the Australian pilgrims for a special welcome and said: "I would like to ask everyone to pray to the Lord to help the people in this difficult moment. I am close to the people of Australia."

In his catechesis on Acts 19, about the missionary travels of St Paul, Pope Francis referred those shipwrecked today as the Apostle was shipwrecked in Malta when being taken to Rome for trial. He urged that Catholics "be sensitive to the many shipwrecked people of history who arrive exhausted on our shores, because we too know how to welcome them with that brotherly love that comes from the encounter with Jesus. This is what saves from the chill of indifference and inhumanity."

Pope Francis said: "The stay in Malta becomes a favourable opportunity for Paul to give 'flesh' to the word that announces and thus exercise a ministry of compassion in the healing of the sick. And this is a law of the Gospel: when a believer experiences salvation, he does not keep it for himself, but puts it into circulation."