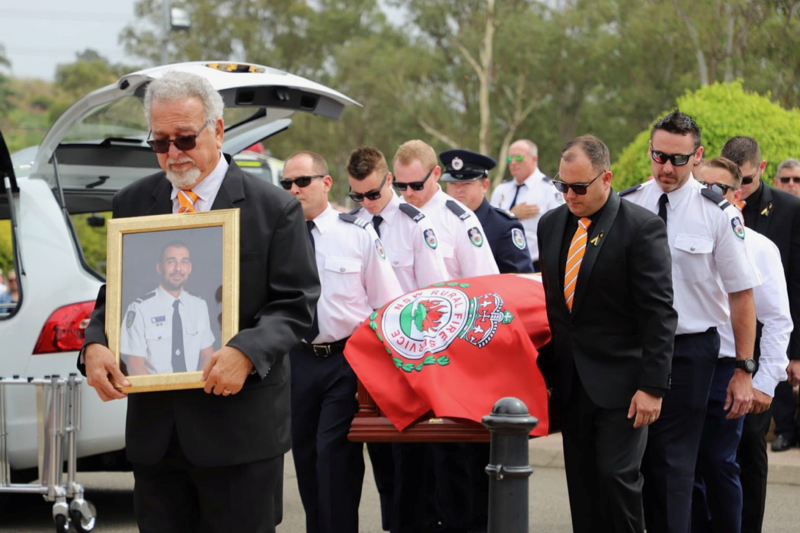 Australian bishops: 'No end in sight to the horror.'

The Archbishop of Armagh also said a living Christian faith emboldens people to promote a culture of life. 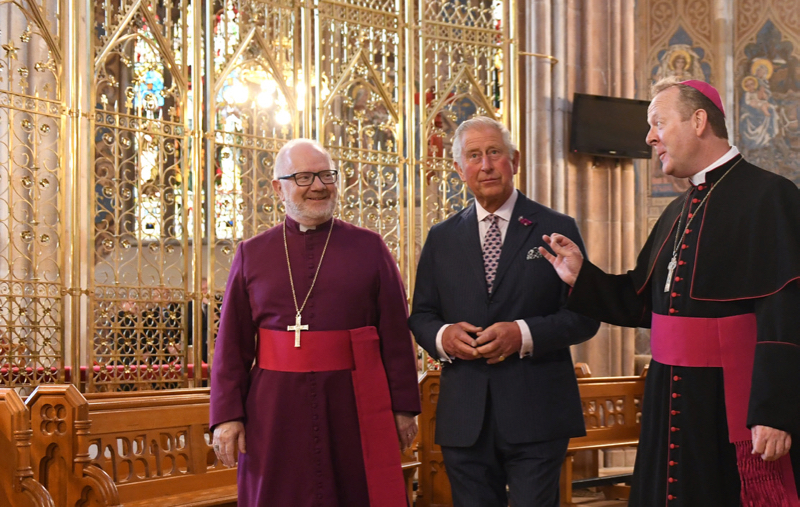 The leader of the Irish Church has said the early years of the new decade will be crucial for sustaining peace and rebuilding relationships both on the island of Ireland and with neighbours in Britain and Europe.

In his homily for World Day of Peace at St Patrick’s Cathedral in Armagh, Archbishop Eamon Martin said that as Brexit’s out-workings begin to emerge, the island, north and south, needs a “rekindling of wholesome relationships – socially and politically, nationally and internationally”.

He said this would require men and women “of integrity, generosity and courage to take the initiative in making these crucial relationships work.”

He said words and attitudes, as well as personal choices and behaviour in public and on social media can help to build peace and harmony rather than spread aggression and hatred.

Elsewhere in his New Year’s homily, the Archbishop of Armagh said a living Christian faith emboldens people to promote a culture of life, to defend the unborn, to reach out to the homeless, to welcome the stranger, and to visit the sick.

“It opens our ears to the ‘cry of the poor’ and the ‘cry of the earth’, calling us to wise stewardship of God’s gifts of creation and personally to a more ‘responsible simplicity of life’,” he said.

Archbishop Eamon Martin also told the congregation he was looking forward next month to launching the “one in ten” Rosary campaign for the 2020s which aims to encourage at least ten percent of the population of Ireland to pledge to pray the Rosary, or a decade of the Rosary, every day for their personal conversion and the transformation of Ireland.

Separately, in his homily for World Day of Peace, Archbishop Diarmuid Martin warned that “racism and intolerance are dangerous explosives” which Irish society endures “at our own peril.”

Celebrating Mass in the Church of St Thérèse, Mount Merrion in Dublin, the Archbishop warned: “Lack of respect for difference can undermine even peaceful societies” and he highlighted that “fear of the immigrant can be exploited in terms that support narrow populism.”