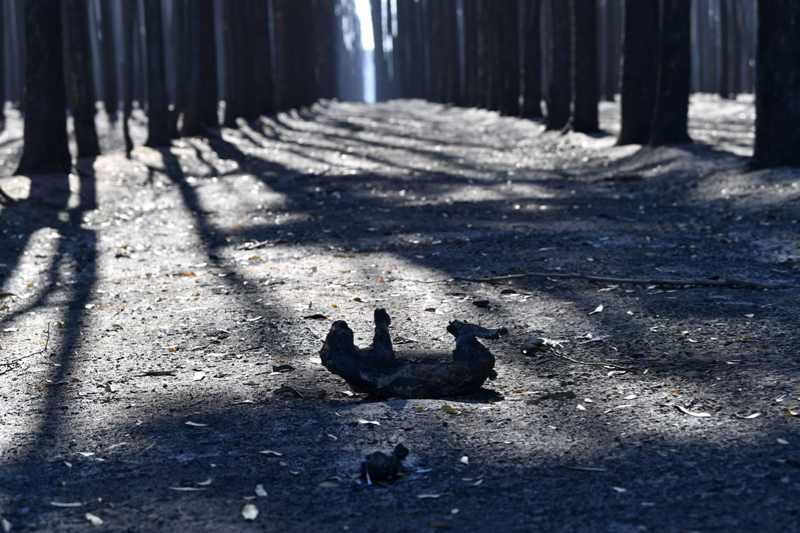 Rebecca Long-Bailey is a practising Catholic who has referenced her faith on several occasions. 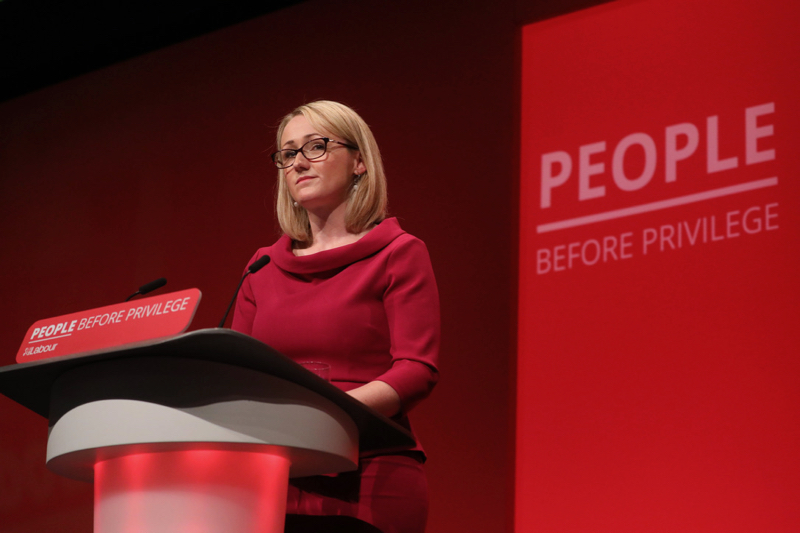 Long-Bailey struck a strongly left-wing note in her article that announced her campaign, pledging to rebuild Labour “as an insurgent force”. Linking constitutional reform with left-wing economic policy, she argued that her party must “go to war with the political establishment”, positioning herself clearly to the left of her competitors in the contest.

The former solicitor and one-time pawn shop employee has referenced her faith publicly on several occasions.

A graduate of The Catholic High School, Chester, Long-Bailey was elected to parliament in the 2015 election for the Salford and Eccles Constituency. A close ally of the outgoing labour leader, Jeremy Corbyn, she was one of 36 MPs to nominate him in his 2015 leadership bid. She afterwards served in the Shadow Cabinet as Shadow Minister for the Treasury and Shadow Secretary of State for Business.  A mother of one, Long-Bailey sends her child to a Catholic school, and is a supporter of Catholic education. If victorious in the leadership contest, she would become only the second Catholic Leader of the Opposition in British history, the first being Iain Duncan Smith, who led the Conservatives from 2001 to 2003.

In an interview at Salford Cathedral for the 2019 Election General Election, Long-Bailey cited her Catholic faith as a major inspiration: “The teachings I have based my life around drive the work I do every day and the policies I help to create as a politician.”

She also said: "I am Catholic and I have no doubt that my Catholic education instilled the moral values in me to care and look after the people around me, as we all should. It was a vital part of my spiritual and moral journey growing up and that is why I now send my child to a catholic school so that he can also have that spiritual support and guidance from our community as he grows up."

Long-Bailey stated she prayed daily and that “my faith is often the only thing that keeps me going”.

She continued: "Of course there are difficult days, when I see the way people suffer in my community every day, and sometimes I wonder if we will ever get any where near the society I am seeking to create. But in those dark times, when I wonder if I am making the right decisions, my faith is often the only thing that keeps me going. In those quiet moments before sleep every night, I always I pray for help and strength in doing the right thing, making the right decisions and making my time worthy of helping those around me as I truly want to."

On climate change, she said: "Whether we are ready or not, we stand on the brink of unstoppable change and if action is not taken now, we will not reverse the climate crisis. Tackling the destruction of our planet is a question of justice – for the communities at home and abroad who are most affected by it and for our children who will bear the consequences if we don’t. Social justice will define Labour’s approach. Labour will kick-start a Green Industrial Revolution (a Green New Deal)."

The current Shadow Brexit Secretary and former Director of Public Prosecutions, Sir Keir Starmer MP, is the current favourite in the contest to be the next leader of the Labour Party.

As the leadership candidate closest to Jeremy Corbyn, Long-Bailey is expected to receive significant support from the left of the party and the trade union movement, but could struggle to win endorsements from her fellow MPs. The leadership contest, which began today, will conclude on the 2nd of April, with the new leader of the party announced on the 4th of April.