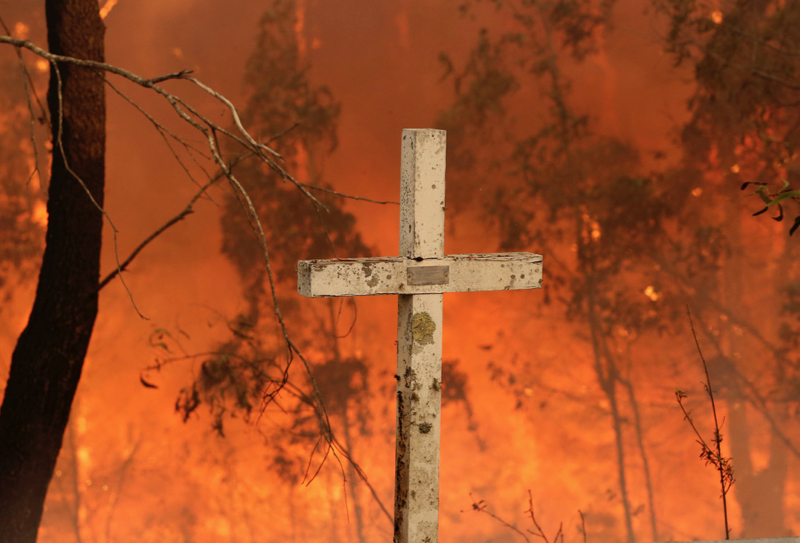 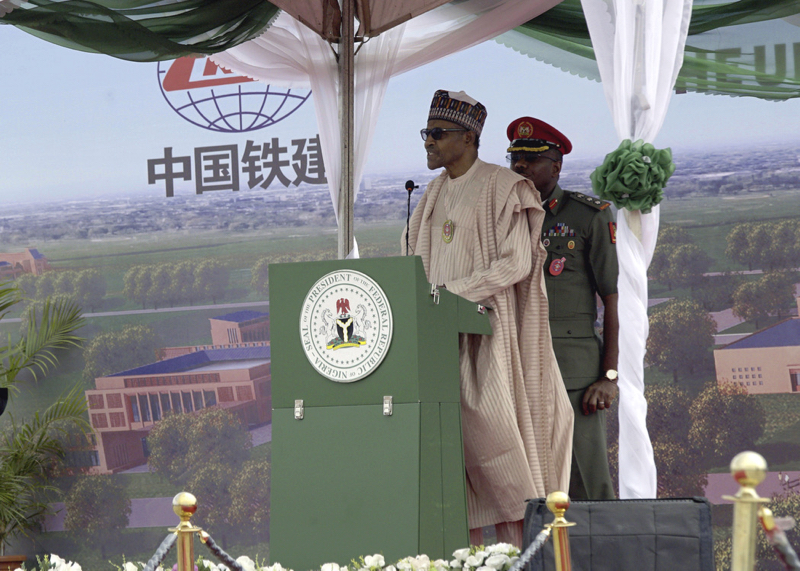 A Nigerian Bishop has accused the government of creating the conditions for terror groups to flourish in the aftermath of a string of attacks on Christians by Islamist groups.

On Christmas Eve Boko Haram killed seven in an attack on a Christian village in northern Nigeria . This was followed by a video released on Boxing Day by Islamic State West Africa Province, depicting the beheading of ten Christians and the shooting of one Muslim on Christmas Day.

Bishop Matthew Hassan Kukah of Sokoto told Catholic charity Aid to the Church in Need of his disgust with the Nigerian Government, currently headed by Muhammadu Buhari, who has in the past called for the implementation of Muslim religious law across the whole of the country.

Bishop Kukah argues that the government is “using the levers of power to secure the supremacy of Islam, which then gives more weight to the idea that it can be achieved by violence”. By packing key government positions with Muslims, including figures sympathetic to Islamism, the Nigerian government gives tacit approval to more extreme groups.

“If the people in power don’t do enough to integrate Christians” Kukah argues “then they give oxygen to Islamism. If they have countries where everybody is Muslim in power then you give vent to the idea that Islam should be supreme.”

Given this, the bishop noted that “it is hard to see the moral basis they have to defeat Boko Haram...the only difference between the government and Boko Haram is [that] Boko Haram is holding a bomb.”

The UN estimates that more than 11,000 people were killed by Boko Haram between 2013 and 2015, and more than 2.2 million have been displaced by their actions.

Bishop Kukah also criticised western governments, which he accused of being more interested in the natural resources of Nigeria than in the ordinary people of the country. In his view the West “could have reduced the influence of Boko Haram by 80 or 90 percent – they have deliberately not done enough.”

The Bishop affirmed the importance of Christian voices in avoiding civil war and working towards a peaceful resolution, but was not optimistic about the road ahead: “Any resolution depends on how Christians decide to react. They won’t use violence but what will they do?”