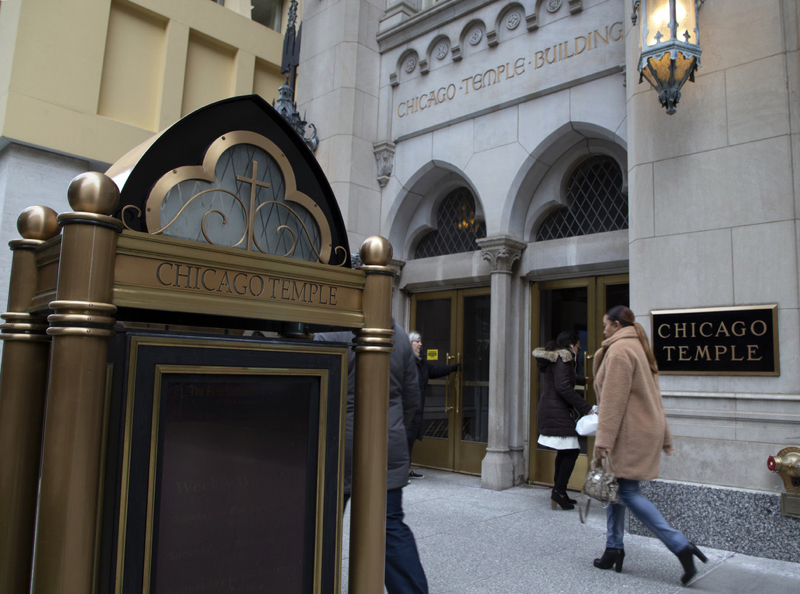 Other bishops have supported the Archbishop and praised him for defending 'Christian anthropology'.

Climate activist Greta Thunberg schoolstriking last month outside Swedish parliament after her tour in the US and Spain.
Pontus Lundahl/TT/TT News Agency/PA Images

Polish Church leaders have defended Archbishop Marek Jedraszewski of Krakow after he was criticised for accusing radical ecologists of undermining Christian values and branding the Swedish activist, Greta Thunberg, "an oracle for political and social forces".
"We stand in solidarity with you against these hurtful attacks, which a defender of truth must bear," 15 bishops and archbishops told Jedraszewski in an open letter. "It is always praiseworthy to speak up for a Christian anthropology which sees in man the image of God himself – so we assure you of brotherly prayer and unity".
The Church leaders, including the archbishops of Czestochowa and Przemysl, were reacting to international controversy over remarks by the Krakow metropolitan, who told Poland's TV Republikanska at Christmas the divine order was being threatened by new movements such as "ecologism", which sought "to impose itself as a binding doctrine".
He said: "We are seeing a return to Engels and his claims that marriage is just another manifestation of oppression – that in the name of equality, we must break with the entire Christian tradition," Archbishop Jedraszewski said in his interview. "It isn't just some teenage figure, but something that's imposing itself and turning this activist into the oracle for all political and social forces.... Our culture is being questioned and the whole world order reversed, starting with the existence of God the creator and the role and dignity of every human being."
The statement, which TV Republikanska said was intended as a direct reference to Thunberg, was condemned by Janina Ochojska, an MEP heading Poland's Humanitarian Action organisation, who told Thunberg she rejected Jedraszewski's depiction of her as "a manipulated person who rejects the  Bible". Meanwhile, the deputy mayor of Warsaw, Pawel Rabieja, told the archbishop in a Twitter message he should "go to the devil where he belongs", adding that there was "no worse pestilence in the civilised world than those who question the need to preserve our planet."
However, in a follow-up homily last week, Archbishop Jedraszewski said human fraternity found "its foundation in God",  adding that those wanting peace should "seek the truth and reject all lying ideologies".
He said: "The point is to look at human life, taking into account the generosity of the Creator, who gave us the earth and calls us to joyful abstinence in sharing. Real ecological conversion begins with our sonship towards God, who created us in his image and likeness and told us to make a subject of our given earth, so we could look on the whole richness of the created world with the responsibility and love with which he called the world into existence."
The Pope urged Greta Thunberg to continue her activism at an April 2019 Rome audience, while Cardinal Peter Turkson, prefect of the Vatican's  Dicastery for the Promotion of Integral Human Development, also praised her in December as "a great witness to Church teaching on care for the natural environment". In a New Year Tablet interview, the Irish primate, Archbishop Eamon Martin of Armagh, condemned critics of the 16-year-old and lauded her for "speaking prophetically to the world", while in July the German Bishop Franz Jung of Wurzburg compared her with "the Biblical David".
In a pastoral letter to the archdiocese released on 28 September last year the Archbishop of Krakow compared the LGBT rights movement in Poland to communism. In the letter, Jedraszewski said the movement is “the next great threat to our freedom,” and “of a totalitarian nature.”
Back to articles
Back to articles