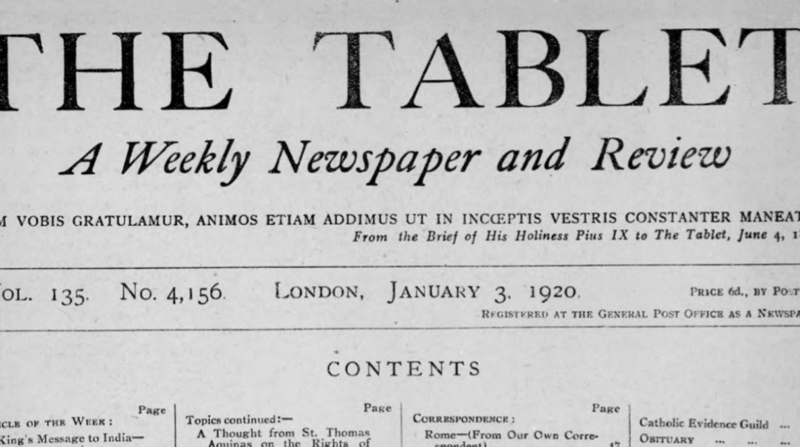 It is almost impossible to compile a full list of the bishops, priests, nuns, simple catholics, who are attacked, beaten, robbed, threatened. 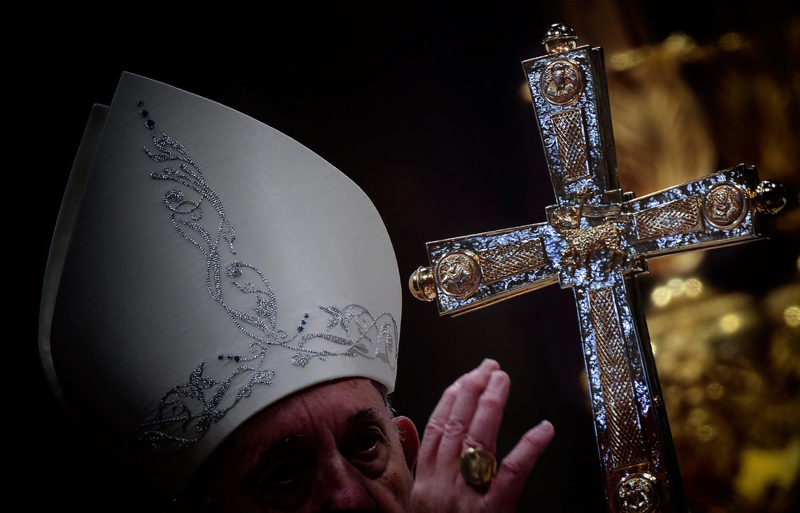 Pope Francis: 'Martyrdom is the air of the life of a Christian, of a Christian community. There will always be martyrs among us.'
Evandro Inetti/Zuma Press/PA Images

Murders of Catholics engaged in pastoral care and evangelisation has gone global, according to the latest Church statistics.

Africa has once more topped the table for the number of Catholic "missionaries" who suffered violent deaths.

According to Agenzia Fides, the information service of the Pontifical Mission Societies, which uses the term "missionary" for all the baptised engaged in the life of the Church, regarding them all as "agents of evangelisation", 29 missionaries were killed throughout the world in 2019. Of these, 18 were priests and six were lay people.

The latest analysis from Fides refers to a new "globalisation of violence": missionary deaths are no longer mostly concentrated in a specific nation or geographical area, but have become "generalised" and widespread.

Excluding 1994, the year of the Rwandan genocide, when 248 Catholic missionaries died, last year saw the second highest toll in three decades. Last year, the total was 40 and the year before, 13.

The agency does not call the murdered missionaries "martyrs" as it wishes not to prejudice any future canonisation causes, but does quote Pope Francis from last month: "Martyrdom is the air of the life of a Christian, of a Christian community. There will always be martyrs among us: this is the sign that we are on the path of Jesus."

Among those beatified last year were Mgr Enrique Ángel Angelelli, Bishop of La Rioja in Argentina, Carlos de Dios Murias, Conventual Franciscan, Gabriel Longueville, fidei donum missionary priest, and the catechist, Wenceslao Pedernera, family man. They were assassinated in 1976, during the period of military dictatorship, characterized by an incandescent political and social climate, which also had clear aspects of religious persecution", Cardinal Angelo Becciu emphasized in his homily, recalling that they committed themselves in a pastoral action "open to new pastoral challenges, to the promotion of the weakest strata, to the defence of their dignity and to the formation of consciences, within the framework of the Church's social doctrine".

According to the report, many of the missionaries lost their lives during attempted "ferociously-committed" hold-ups and robberies, in impoverished and degraded social contexts, where violence is the rule of life and the authority of the state was either lacking or seriously weakened by corruption. "These murders are therefore not a direct expression of hatred of faith, but of a desire for "social destabilisation", the report says.

Fr Omar Sotelo Aguilar SSP, director of the Catholic Multimedia Center (CCM), told Fides that the priest and parish communities promote security, education, health services, the human rights of migrants, women and children. The local Church is, in fact, "a reality that helps people, in direct competition with organised crime", which knows that eliminating a priest is much more than eliminating a person, because it destabilises an entire community.

This is how "a culture of terror and silence is established, which is important for the growth of corruption and, therefore, to allow cartels to work freely".

The report cites in particular the murder of Fr David Tanko, killed by armed men on the way to the village of Takum, in Nigeria, where he was going to mediate a peace agreement between two local ethnic groups in conflict for decades, and the barbaric assassination of an elderly nun in the Central African Republic, Sister Ines Nieves Sancho, who for decades had taught girls how to sew and learn a trade.

Another death was the British missionary, Brother Paul McAuley, found lifeless inside the premises of the student "La Salle" community, in Iquitos, Peru where he dedicated himself to the education of indigenous youth. Brother Paul, born in Portsmouth in 1947, had been in Peru since 1995, where he founded a school, then worked in Moyobamba and San José de Amazonas.  For 19 years he lived in Iquitos, where he had been in charge of the radio programs "La Voz de la Selva" and dedicated himself to raising funds for the young natives who came to Iquitos to study. He was also known for his commitment to protecting the environment and indigenous peoples. 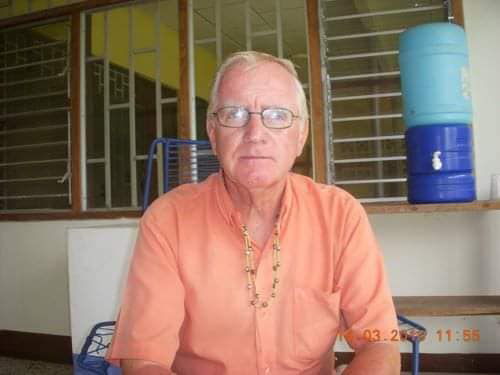 The report says: "It is almost impossible to compile a complete list of the bishops, priests, nuns, pastoral workers, simple catholics, humanitarian workers, or members of international organisations, who are attacked, beaten, robbed, and threatened. Just as it is impossible to make a census of the catholic organisations at the service of the entire population, without distinction of faith or ethnicity, like schools, hospitals, hospitality centres, which have been attacked, vandalised, or sacked. Then, the churches profaned or burnt down, the sacred statues or images destroyed, the faithful attacked while gathered in prayer, provoke pain."

The report also notes that seizures of priests and nuns are now unfortunately common on various continents, some of which end tragically. "In Nigeria, the abductions of priests and religious for the sake of extortion have increased, the majority being released within a few days, in some cases, however, with devastating consequences for their physical and psychological health. Analogous phenomena are frequent also in Latin America."

Among whose fate is still unknown are Italian Jesuit Fr Paolo Dall’Oglio, kidnapped in July, 2013 in Raqqa, Syria. His kidnapping has never been claimed. Colombian missionary Sister Gloria Cecilia Narvaez Argoty, kidnapped in February 2017 in the village of Karangasso, Mali, by the Al Qaeda group of Mali and Father Pierluigi Maccalli, of the Society of African Missions, who was kidnapped in September 2018 in Niger, in the mission of Bamoanga, are both believed to be still in the hands of their kidnappers.

The Fides report details all those murdered last year. They include

Fr Nicolas Ratodisoa of Madagascar who suffered a brutal road attack on February 9 and died in hospital on February 14, 2019, following serious injuries; priests murdered by jihadists in Burkina Faso, such as Fr Antonio César Fernández Fernández, SDB, and Fr Siméon Yampa, parish priest of Dablo, slaughtered along with others while he was celebrating Mass.

In Nigeria, three priests were murdered including Fr Clement Rapuluchukwu Ugwu, taken by force from his parish by bandits; Fr Paul Offu, rarish priest in the diocese of Enugu, who died in a hail of gunfire while in a car, and Fr Tanko.

In Central African Republic, Sister Ines Nieves Sancho, a 77-year-old Spanish nun, of the Daughters of Jesus, was barbarously murdered in the early hours of the morning of 20 May 2019, in the village of Nola, near Berberati.

In Portugal, Sister Antonia Pinho, of the Congregation of the Servants of Mary Ministers to the Sick, was attacked and killed on September 8, 2019 in the city of Sao Joao da Madeira.