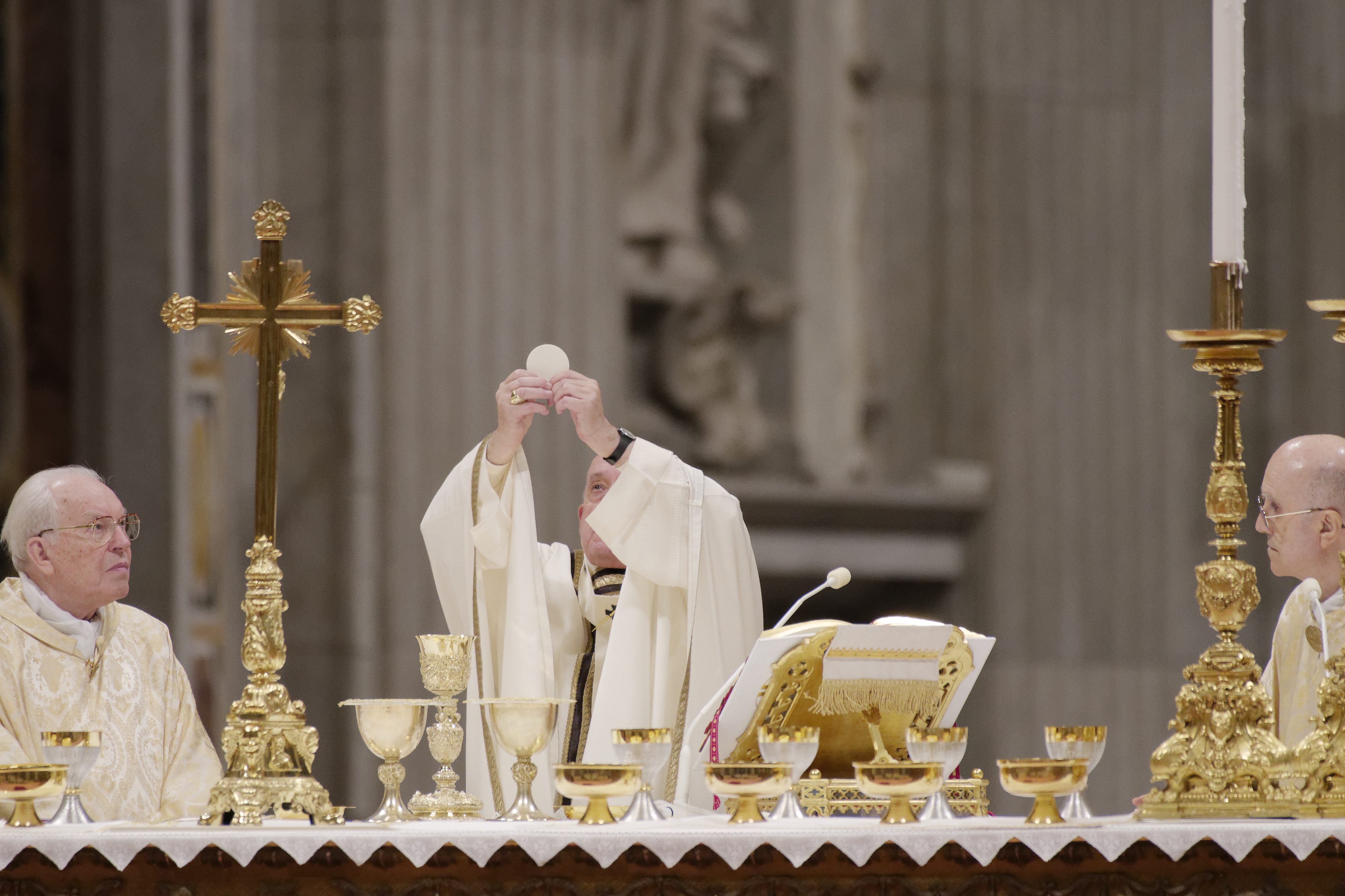 Pope Francis: May Christ be the light!

Russian and Ukraine churches to feud into 2020 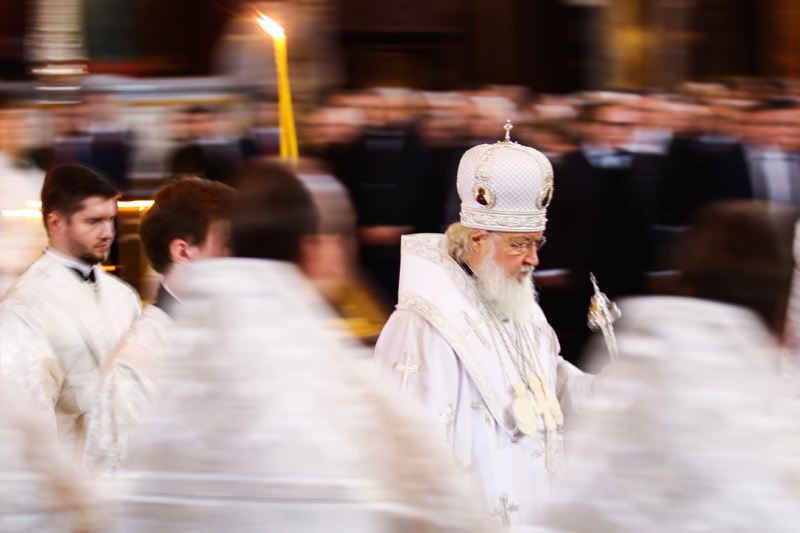 Patriarch Kirill of Moscow and All Russia in the Cathedral of Christ the Saviour in Moscow in December 2019.
Sergei Bobylev/Tass/PA Images

Russia's Orthodox patriarch has vowed to continue fighting for unity and "canonical purity" throughout 2020.

Meanwhile, the head of Ukraine's new independent church predicted more Orthodox leaderships would grant him recognition during the coming year.

"No one is summoning us to die as martyrs now, but we are all urging firmness in preserving the unity of sacred Orthodoxy and in keeping faith with the church's canonical structure", said Patriarch Kirill. "New work will now be done to strengthen Orthodoxy's canonical purity, and even greater efforts made to preserve and restore unity where this has been shaken."

Addressing the Russian church's advisory Supreme Council in Moscow, Kirill said "schismatic" groups had become a "corrupting, killing force" in world Orthodoxy, but added that the emergence of "real divisions" among breakaway communities in Ukraine suggested the problem was now decreasing. However, the leader of the new Orthodox Church of Ukraine, Metropolitan Epiphanius Dumenko, said he had received "good, clear signals" that several other Orthodox churches stood poised to recognise his church, despite "violent pressure" from Moscow.

"It was a great achievement that we received recognition this year from local churches which play an important role in Orthodoxy", the 40-year-old metropolitan told Ukraine's Pravda daily last week. "Next year, I think at least three or four more churches will recognise our autocephaly. Although this is happening gradually, everyone testifies that no church had its independence recognised so quickly in the past."

Russian Orthodox leaders cut all ties with the Ecumenical Patriarch, Bartholomew of Constantinople, after he issued a "tomos of autocephaly" formally establishing the new Ukrainian church under Metropolitan Epiphanius last January, and are campaigning against its acceptance by other Orthodox denominations. However, the church was formally recognised in late October by the Orthodox Church of Greece, despite opposition from several senior metropolitans, and by the Patriarchate of Alexandria in November, prompting angry Russian reactions.

In a weekend statement to Ukraine's Religious Information Service (RISU), the Orthodox Union of Greeks in Ukraine said they had been given opportunities to revive their "culture, history, traditions and religion" since the new Ukrainian church was founded, and urged the Russian government to stop "unethical and provocative" attempts to pressure Greece to disrupt its recognition.

However, in a separate Moscow address, Patriarch Kirill said he planned to summon a Russian Orthodox bishops' council on the Ukrainian dispute, in order "to define clearly our attitude to the schism and to those of our brothers who regrettably support it".

"Of course, we pray and strive to ensure forces of evil do not ruin the unity of the Orthodox churches", added the patriarch. "It is amazing how our Orthodox brothers, influenced by external political factors, have set out to recognise these schismatics – people with no legitimate ordination who are really laypeople calling themselves clerics. It is especially dangerous and sad when the schismatics are supported, not by some marginal group, but by canonical churches."

A delegation from Ukraine's Greek Catholic Church, headed by Major Archbishop Svietoslav Shevchuk of Kiev-Halych, who has sought co-operation with the new Orthodox church whole avoiding involvement in inter-Orthodox conflicts, visited the US State Department last week to discuss the current situation.