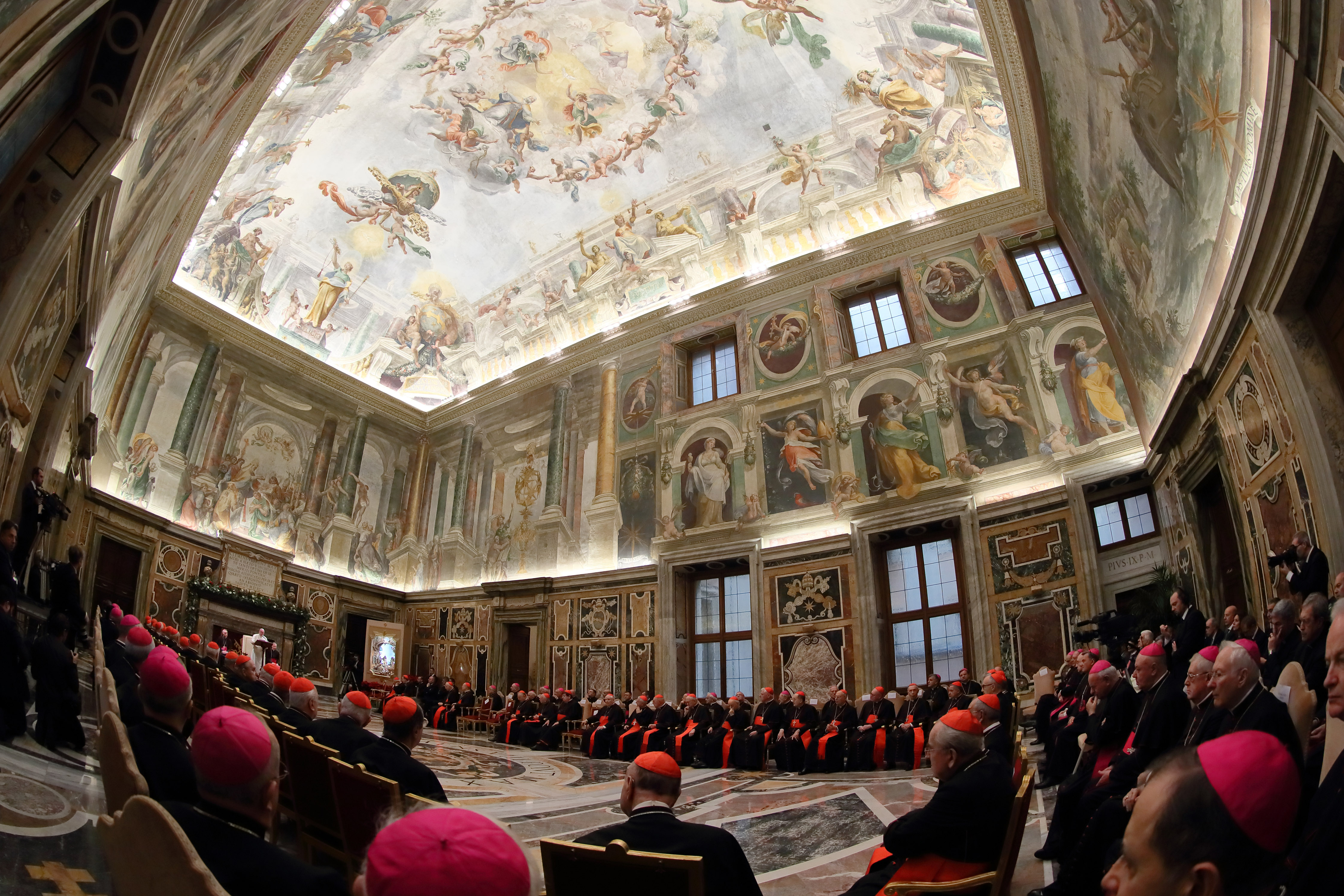 Gavin Ashenden writes about his journey to Rome

Ashenden is 'awash with relief, a sense of fully belonging', after finally 'coming home' to Catholicism. 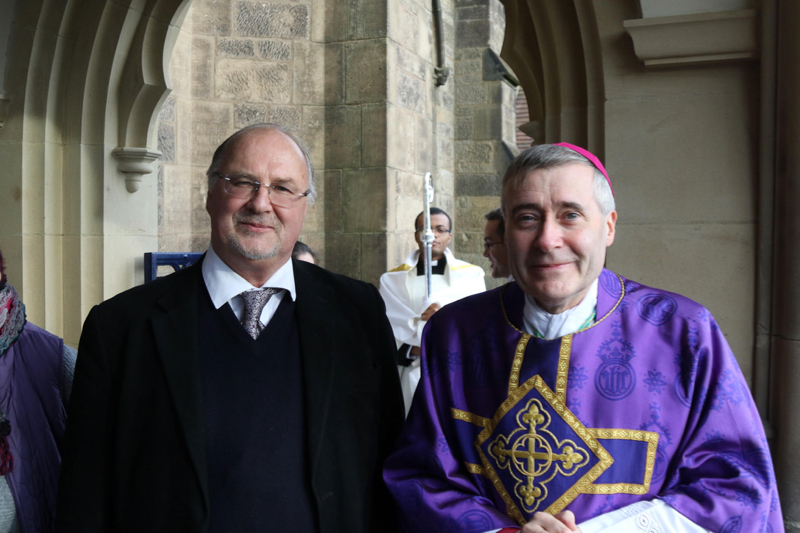 The heart is a complex place. The psalms warn us that it has its own language. So does St Augustine.

Stuff happens of its own accord "down there". From the head’s perspective, I have been on a slow but determined course of convergence for a long time. For nearly 25 years I taught GK Chesterton, along with Lewis, Williams and Tolkien, in the literature department of a university.

I have never stopped reading Newman. I have read more of the Apostolic Fathers in the last ten years than at any previous stage of my life.

But one or two things proved to be what we have begin to describe in ecological language, as a tipping point.

One was during a meal with Tom Holland as he was writing Dominion. “I don’t understand,” he said, "why the Church is so ill at ease with its competence and experience of the supernatural. Of the whole dimension of heaven and hell; of angels and demons. It’s the one thing you bring to the public table that nobody else knows anything about? Why does it insist on trying to offer a political discourse that everyone else does better?”

A second was the constant stream of emails I received from Catholics who were reading what I had written or listening to my homilies on my web page.

“Please come across and join us in our struggle against progressive culture. The struggle is lost in Anglicanism, but here it hasn’t been and won’t be lost with us. Come and do it here.”

The third was a simple request from my local Catholic bishop. “We know you are coming across at some point. Come now.”

The rather incongruous association with St Paul’s dream of the Macedonians appearing to him in his sleep saying “come and help us” attached itself to this inner conversation. And I decided the time had come. I moved from Kronos to Kairos.

I had not realised until the Mass at which I was received at Shrewsbury Cathedral how deeply I had missed being in the same Church as St Augustine in particular. I realised I had for years been suppressing my grief at being in a different and essentially heretical ecclesial community. It was indeed a coming home. So so many saints whose company I had treasured over the years; of course to St Peter, and his succession. But my heart told, especially St Augustine of Hippo.

I am awash with relief, a sense of fully belonging, and with an unashamed sense of the depth, richness and authenticity of the fullness of Catholic faith. The entropic derivative I had been taking unnecessary refuge in had run out of steam. I was home.