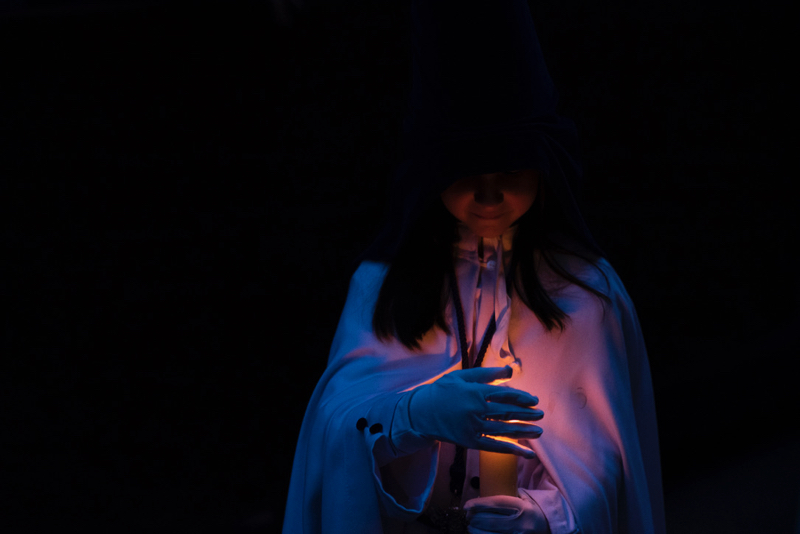 Sodano resigns from College of Cardinals

The Pope has changed the norms to specify that the dean in future will be elected to a five-year term, renewable once. 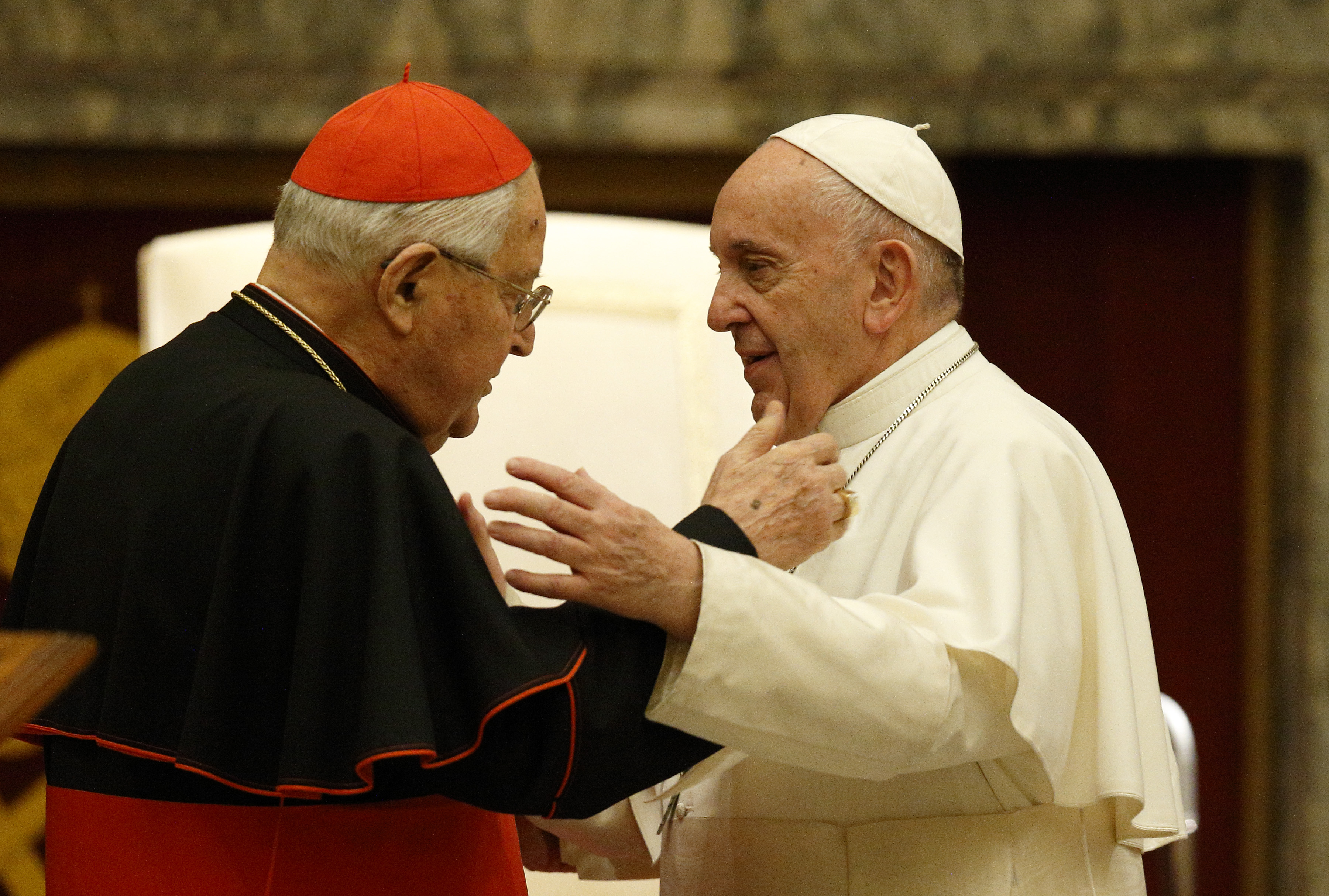 Pope Francis greets Cardinal Angelo Sodano, now dean emeritus of the College of Cardinals, during his annual audience to give Christmas greetings to members of the Roman Curia
CNS/Paul Haring

Pope Francis has accepted the resignation of 92-year-old Cardinal Angelo Sodano as dean of the College of Cardinals.

He has also changed the norms of the office so that the dean would be elected to a five-year term renewable only once.

In his motu proprio, Pope Francis said that given the size of the College of Cardinals and the workload being dean entails, he decided it was best for the office to have a defined term of service.

The letter was released after Cardinal Sodano performed his last official task as dean by offering Pope Francis Christmas greetings on behalf of the cardinals and top officials of the Roman Curia.

Pope Francis used the occasion to express "my gratitude, including in the name of the members of the College of Cardinals, for the precious and punctual service he (Cardinal Sodano) has offered as dean for many years with availability, dedication, efficiency and a great ability to organize and coordinate."

Referring to a group of 12 top-ranking cardinals, he added: "Now it is up to the cardinal bishops to elect a new dean. I hope they elect someone who will occupy this very important role full time."

Members of the College of Cardinals are divided into a three-tier internal hierarchy: cardinal bishops, cardinal priests and cardinal deacons.

The cardinal bishops historically were those who had titular dioceses near Rome rather than titular churches inside the city.

However, Pope Paul VI added to the group cardinals who are patriarchs of Eastern Catholic churches. In 2018, Pope Francis added four more cardinals: the Vatican secretary of state and the prefects of the congregations for Eastern Churches, Bishops and the Evangelisation of Peoples.

Generally, the cardinal priests are cardinals who are diocesan bishops, while cardinal deacons are other cardinals working in the Roman Curia.

Pope Francis reaffirmed the practice that the cardinal bishops elect the dean, who presides over the College of Cardinals and has special duties when a Pope dies or resigns.

The dean is charged with officially informing the other cardinals and heads of state that a Pope has died; he establishes the date the cardinals will begin their "general congregations" to discuss the current status and needs of the church; and he presides over those meetings before the cardinals enter the conclave to elect a new Pope.

If the dean is under the age of 80 and therefore eligible to enter the conclave, he issues the oath of secrecy to the cardinals and determines whether the college is ready to begin the election. He also is the one who asks the person elected if he accepts and what name he wishes to use.

Cardinal Sodano was already over 80 when Pope Benedict resigned, so he was not in the conclave that elected Pope Francis. Those duties were assumed by the sub-dean, Cardinal Giovanni Battista Re.