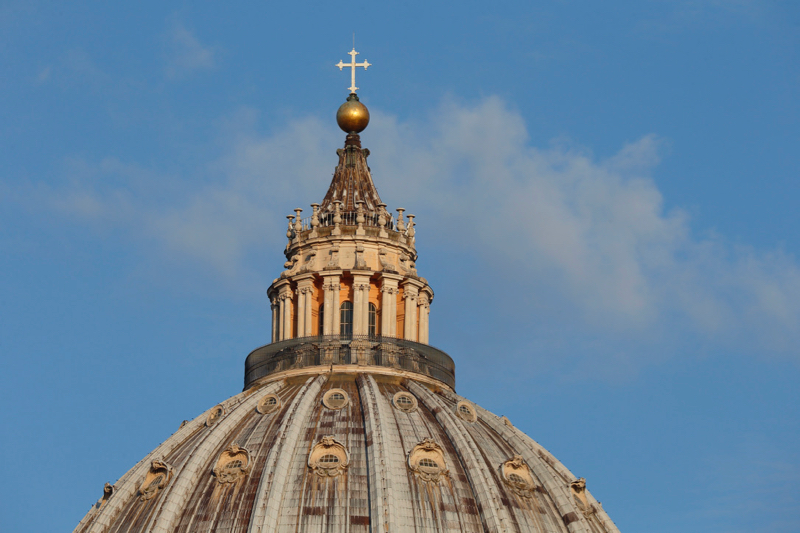 One tenth of Peter’s Pence actually reaches the needy 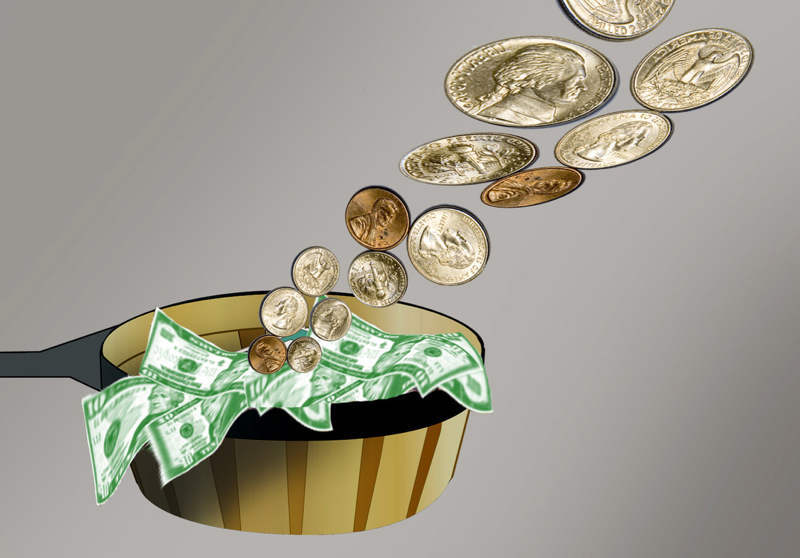 A fraction of donations to a special papal fund goes directly to charitable causes with the rest spent on plugging the Holy See’s budget deficit, according to a report in "The Wall Street Journal".

Around 10 per cent of the monies donated to Peter’s Pence is spent on supporting the poor and suffering out of an annual budget of €50 million (£42 million).

The fund is technically not for charitable purposes describing itself as serving “the many different needs of the Universal Church and for the relief of those most in need”, and has long been used to help with the Vatican's running costs.

But the news that such a large portion of the budget is still being used to balance the Vatican’s books shows the deep-seated problems Pope Francis is grappling with in attempting to reform the Vatican's finances.

Soon after his election, Francis lamented that the monies were being used to plug deficits rather than being spent on the poor. During his pontificate, the Pope has used the fund to help the destitute, including sending $500,000 (£375,000) in April 2019 to help migrants on the Mexico border.

“Let us make money go to the poor,” the Pope told his financial advisers in 2013, according to a new book on the papacy, "Wounded Shepherd", by Austen Ivereigh.

The Vatican does not publish a detailed breakdown of how Peter’s Pence money is spent, and what portion goes to covering administration costs, although it does list which projects it has supported on a website, www.peterspence.va. The total value of the fund is thought to be roughly €600 million.

Peter’s Pence has its origins in ninth-century England when King Alfred the Great collected money from landowners to support the Pope. The practice was revived, and formalised by Pius IX in 1871 and was known as the Obolo di San Pietro (“offerings from the faithful”).