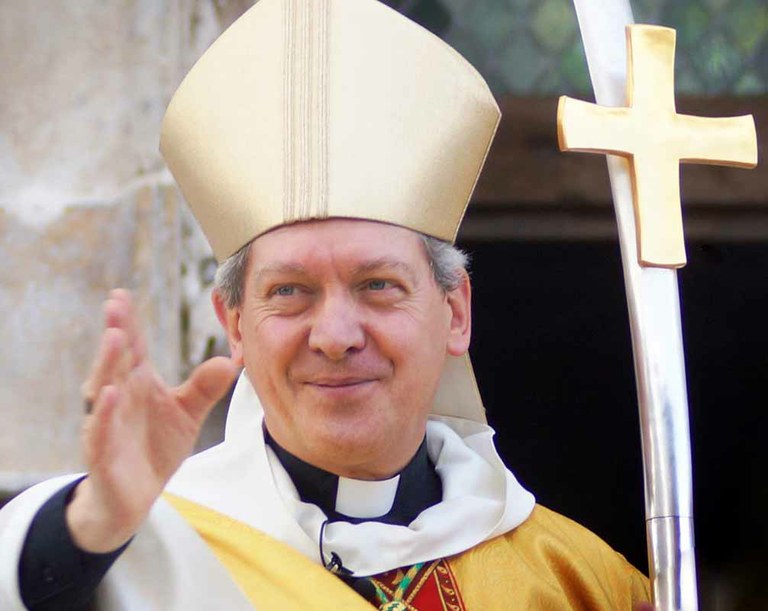 The Pope has also raised the age regarding the Vatican's definition of minors, from 14 to 18. 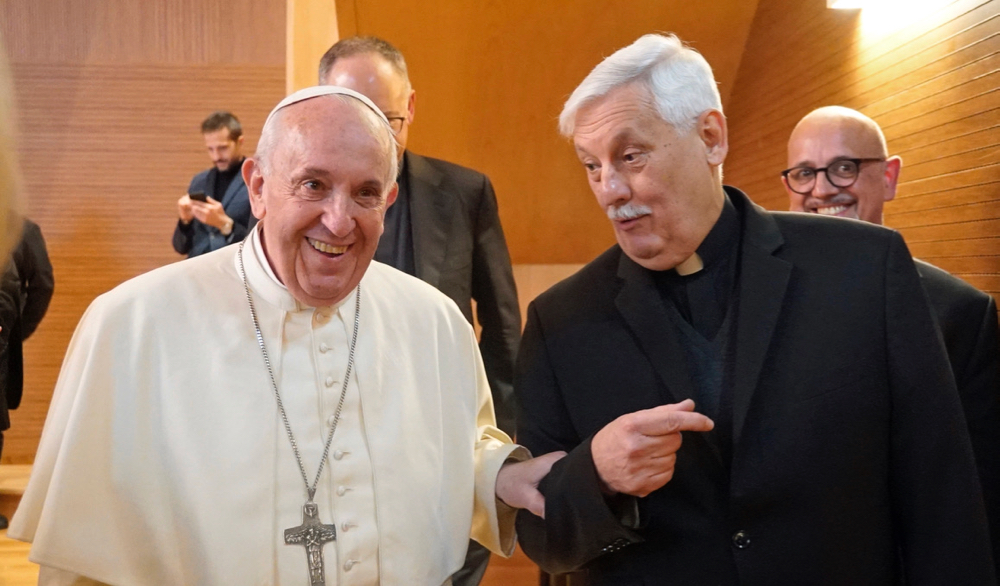 Pope Francis has toughened up anti-abuse legislation in the Church by removing secrecy obligations from investigations and raising the age threshold for offences concerning the pornographic images of minors.

The use of “pontifical secrecy” in abuse cases has been criticised by survivors who say it is an obstacle to transparency, and there were repeated calls for changes to be made to the law during the February summit into abuse.

The Vatican today released the Pope’s new instruction on the “confidentiality of legal proceedings” stating that “the pontifical secret does not apply to accusations, trials and decisions” concerning abuse cases, including for bishops accused of covering up. The thrust of the reform moves the Church away from secrecy to maintaining confidentiality which protects an individual’s reputation and safeguards the integrity of an investigation.

Francis’ ruling states that anyone filing a report, or “alleges to have been harmed” will “not be bound by any obligation of silence with regard to matters involving the case”. It adds that confidentiality in an investigation “shall not prevent the fulfilment of the obligations laid down in all places by civil laws, including any reporting obligations, and the execution of enforceable requests of civil judicial authorities”.

The change in the law tackles a long-held complaint that the pontifical secret prevented co-operation with statutory bodies. Officials have in the past cited the Church law on secrecy has a reason not to report cases. Pontifical secrecy is a code of confidentiality which operates over certain matters in the Church – the penalty for breaking the secret is excommunication.

Along with the new ruling on investigations, the Pope has redefined child pornography offences as any material concerning minors under the age of 18. Previously it had been 14.

Francis has amended Pope John Paul II’s 2001 law “Sacramentorum Sanctitatis Tutela”, so it now applies to “the acquisition, possession or distribution by a cleric of pornographic images of minors under the age of eighteen, for purposes of sexual gratification, by whatever means or using whatever technology”.

One of those calling for changes to the pontifical secret has been the Archbishop of Malta, Charles Scicluna, a long-time investigator into clerical sexual abuse cases. He also serves in a senior role at the Congregation for the Doctrine of the Faith where he judges cases. The archbishop described the latest ruling as an “epochal decision” and a step toward transparency.

In an interview with Vatican News, Archbishop Scicluna said in the past that people “easily quoted the pontifical secret because that was the state of the law, in order to say that they could not, and that they were not, authorised to share information with either state authorities or the victims.”

He added: “Now that impediment, we might call it that way, has been lifted, and the pontifical secret is no more an excuse.”

Meanwhile, Professor Giuseppe Dalle Torre, the recently appointed Vatican City State prosecutor, said it signalled a shift in attitude from “diffidence and defensiveness” towards state systems to “an attitude of trust and healthy collaboration”.

Archbishop Scicluna, who investigated the abuse crisis in Chile and the abusive founder of the Legionaries of Christ movement, Fr Marcial Maciel, said that sharing information with “statutory authorities and to victims is something that is being facilitated by this new law”.

The archbishop explained that while documents in a trial are not available in the public domain they are accessible to “authorities, or people who are interested parties, and authorities who have a statutory jurisdiction over the matter”.

In England and Wales the Holy See has been criticised for a lack of co-operation with The Independent Inquiry into Child Sexual Abuse.

Archbishop Scicluna explained in his interview that information would be shared following a “specific request” in accordance with international law.

“When it comes, for example, to information that the Holy See has asked to share, one has to follow the international rules: that is, that there has to be a specific request, and that all the formalities of international law are to be followed,” he said. “But otherwise, on the local level, although they are not public domain, communication with statutory authorities and the sharing of information and documentation are facilitated.”

The Pope’s new rulings follow on from a law that he issued this year for the Vatican City State and new anti-abuse norms for the universal Church.