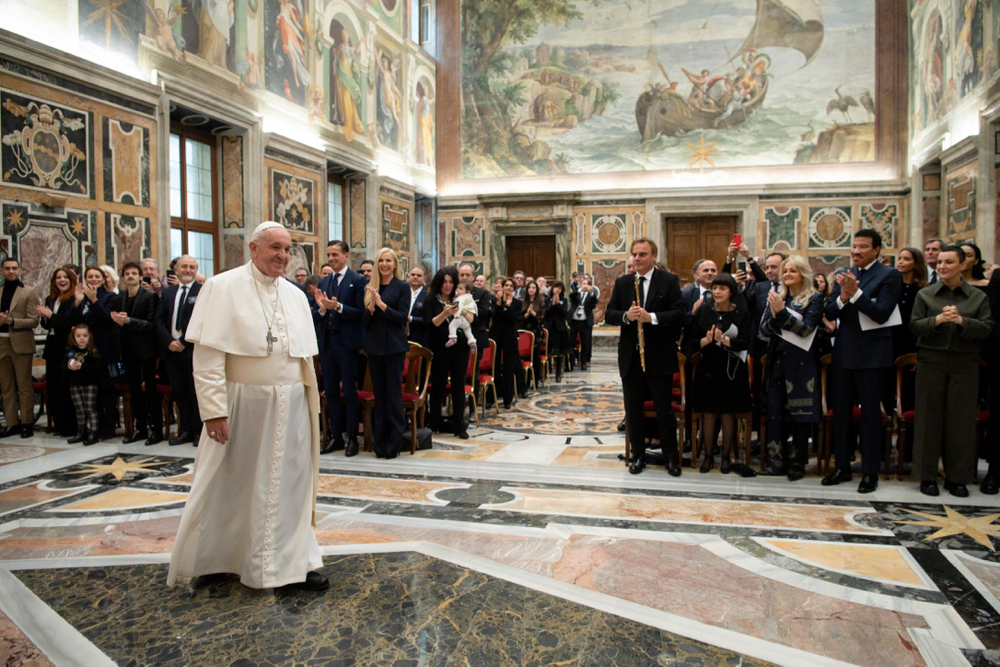 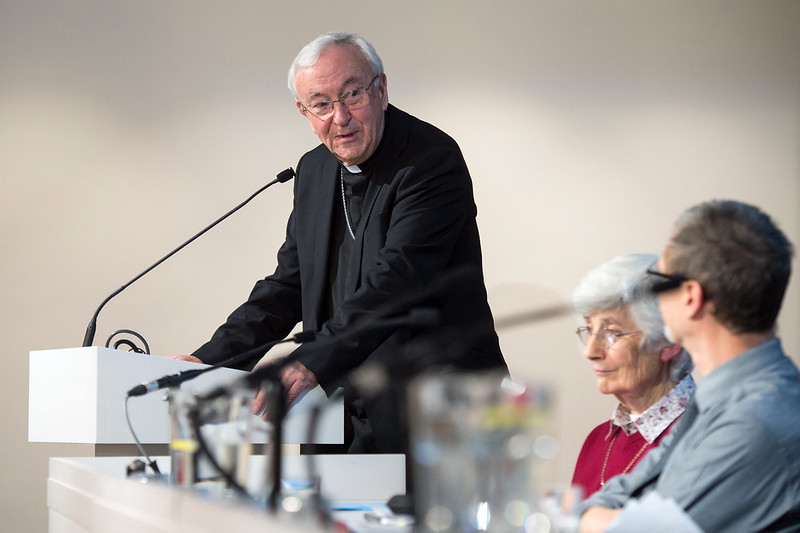 Cardinal Nichols at the CSAN symposium on Care in an Ageing Society
Mazur/cbcew.org.uk

Catholics are urged to nurture and support elderly people in their communities as part of new guidance published by the Church’s Social Action Network (CSAN).
Two resources, a report on care and ageing and a toolkit for parishes, were launched this month in London at an event organised by CSAN and addressed by CSAN’s Patron, Cardinal Vincent Nichols.
“Our society is ageing, and ageing Catholics form an increasing share of practising Catholics in many parts of England and Wales”, Dr Philip McCarthy, CSAN’s Chief Executive, told The Tablet. “It is a wonderful sign of progress that people are living longer, and often healthier lives, but it poses challenges for society and for the Church,” he added, describing elderly care as “one of the pressing social issues of our time”.
At the launch Cardinal Nichols described the elderly as “a treasure to be nurtured” and paid particular tribute to carers and religious sisters who provide support structures. Practitioners from religious orders and charities in the Caritas network attended the launch.
The Care in Time report provides evidence from religious orders, directors and diocesan representatives in the Caritas network on care and ageing, drawing on Catholic Social Teaching. Dr McCarthy hopes it will “encourage parishes and Catholic care providers to deepen mutual support” and “garner support for national dialogue between Christian and public agencies in England and Wales”.
Reaching Out is a new toolkit for parishes to organise social activities for older people. It is the fruit of a three-year collaboration between Caritas Salford, Catholic Care in Leeds, Father Hudson’s Care and the national CSAN team.
More than 20 new group activities were established by Catholic parishes, involving more than 1,000 people within and beyond the Catholic community.
Both resources can be downloaded from CSAN’s website.
CSAN will be represented at the first international Catholic congress on the pastoral care of the elderly in January 2020, organised by the Vatican’s Dicastery for Laity, Family and Life.