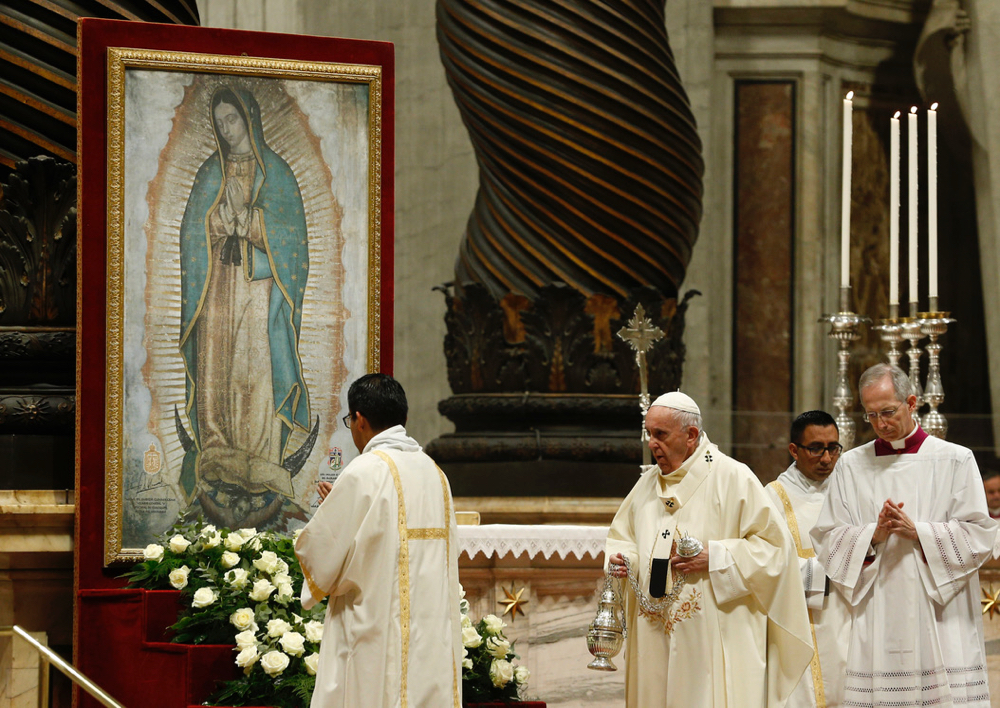 After toxic election, focus on the 'good' says Cardinal

The bishops focused on life issues in their pre-election advice. 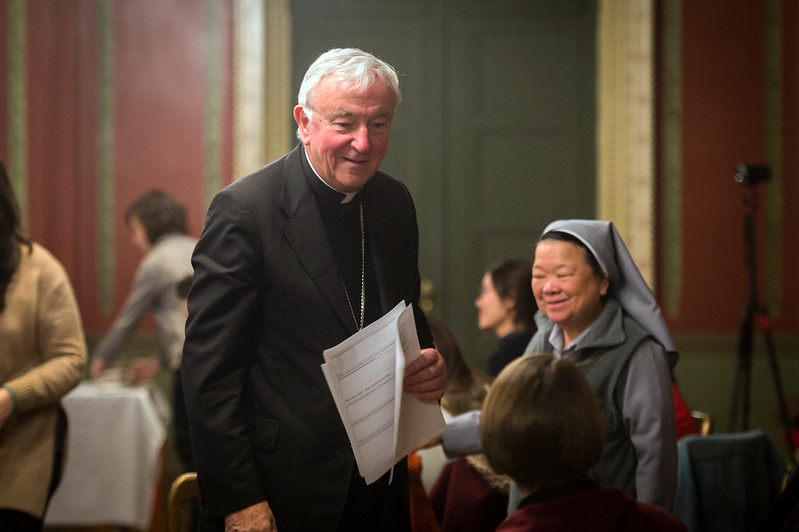 Cardinal Vincent Nichols has said the election result offers a "fresh start with some clarity" after the last few years were damaged by "blame".

He appealed to all to seek the good in everyone and looked to Christmas to signal a new beginning.

Cardinal Nichols released the statement today following the Conservative’s majority election win with 364 seats to Labour’s 203 with only one seat left to declare. Labour leader, Jeremy Corbyn, has announced he will stand down as party leader after a period of reflection, while Liberal Democrat leader, Jo Swinson, lost her seat. In Scotland, the Scottish National Party won 48 of the 59 seats.

The majority of election coverage was dominated by Brexit although the bishops’ conference of England and Wales focused on life issues in their pre-election advice.

Cardinal Nichols said: “This result offers a fresh start with some clarity, but it has to be fresh in more ways than politics. A lot of damage has been done over the past few years. It has been toxic, dominated by blame.

“We have to put that behind us, look each other in the eye and see the good in the other. As we approach Christmas it is the birth of Christ, the embodiment of God’s goodness, that we celebrate. It is that streak of goodness written in every person that we have to see and rediscover. Concentrating on the good in every person is the fresh start we should seek.”

CAFOD, the overseas Catholic aid agency, tweeted a prayer for the newly elected leaders, that “they both hear the cry of the earth and the cry of the poor”.

Helen O’Shea, national president of the St Vincent de Paul Society, a charity dedicated to helping those on the margins of society and to fighting poverty, wrote to prime minister Boris Johnson pleading for him to set an agenda for change. She wrote: "Our 10,000 volunteer members and many staff dedicate themselves to helping people who are suffering from the effects of poverty. This means taking food to families who are struggling to put food on the table or heat their homes; befriending people suffering from depression and other mental health issues or just loneliness; helping people to pay rent when benefit sanctions or universal credit delays have left them with nothing.

"Many of the people we help voted for you yesterday, some perhaps voting Conservative for the first time. Please do not let them down. I urge you to make good your promises to them on making Britain a fairer place. People find themselves on the margins of society for many reasons. A nation will be judged on how it looks after its weakest citizens. Britain is failing very badly in this regard at present.

"You are in a position to bring change and hope to those that have trusted in you, a better life for all, not just the few. I urge you to set an agenda that brings about that change."

The Archbishop of Canterbury Justin Welby tweeted: "Praying for everyone who has been elected to serve in government and opposition – you bear a great weight of responsibility and I pray for strength, wisdom and hope for each of you. May you know the love and presence of God as you prepare for the challenges ahead.

"Please join me in praying for everyone involved in politics to disagree well – for kindness, respect and hope to lead the way towards a vision for our country that truly serves the common good. Prayers too for those who put themselves forward as candidates – and everyone who works so hard behind the scenes to make our democratic processes work so well. Throughout this new parliament, I pray that the voices of those on the margins are placed at the centre, and that every effort is made to ensure that every person and community in our wonderful country is able to flourish."

The Chief Rabbi Ephraim Mirvis tweeted: "At the polls yesterday, we conferred upon our Members of Parliament the heavy responsibility of answering the profound social and economic challenges that our country faces. The election may be over, but concerns about the resurgence of antisemitism very much remain. Islamophobia, racism and other forms of prejudice continue to afflict our communities and, as has been well publicised, even our political parties. It is vital that we now bring the country together, ensuring that the voices of people from across our society are heard and respected. We must focus on our shared values and leave all hatred and prejudice far behind us."

The Muslim Council of Britain called on the prime minister to reassure British Muslims of their place in our country. Harun Khan, Secretary General of the Muslim Council of Britain said: “Mr Johnson commands a majority, but there is a palpable sense of fear amongst Muslim communities around the country. We entered the election campaign period with long standing concerns about bigotry in our politics and our governing party. Now we worry that Islamophobia is 'oven-ready' for government. Mr Johnson has been entrusted with huge power, and we pray it is exercised responsibly for all Britons.”

Climate change was an important issue in this general election campaign and Prime Minister Boris Johnson was criticised for missing Channel 4’s climate change debate. He was represented by a melting ice sculpture along with Nigel Farage of the Brexit Party who was also absent.

Rob Flello, a Liberal Democrat candidate who was deselected early in the campaign as his pro-life views diverged from the party, has announced he intends to sue the party for "religious discrimination". He said he was discriminated against for being a “practising Catholic”.