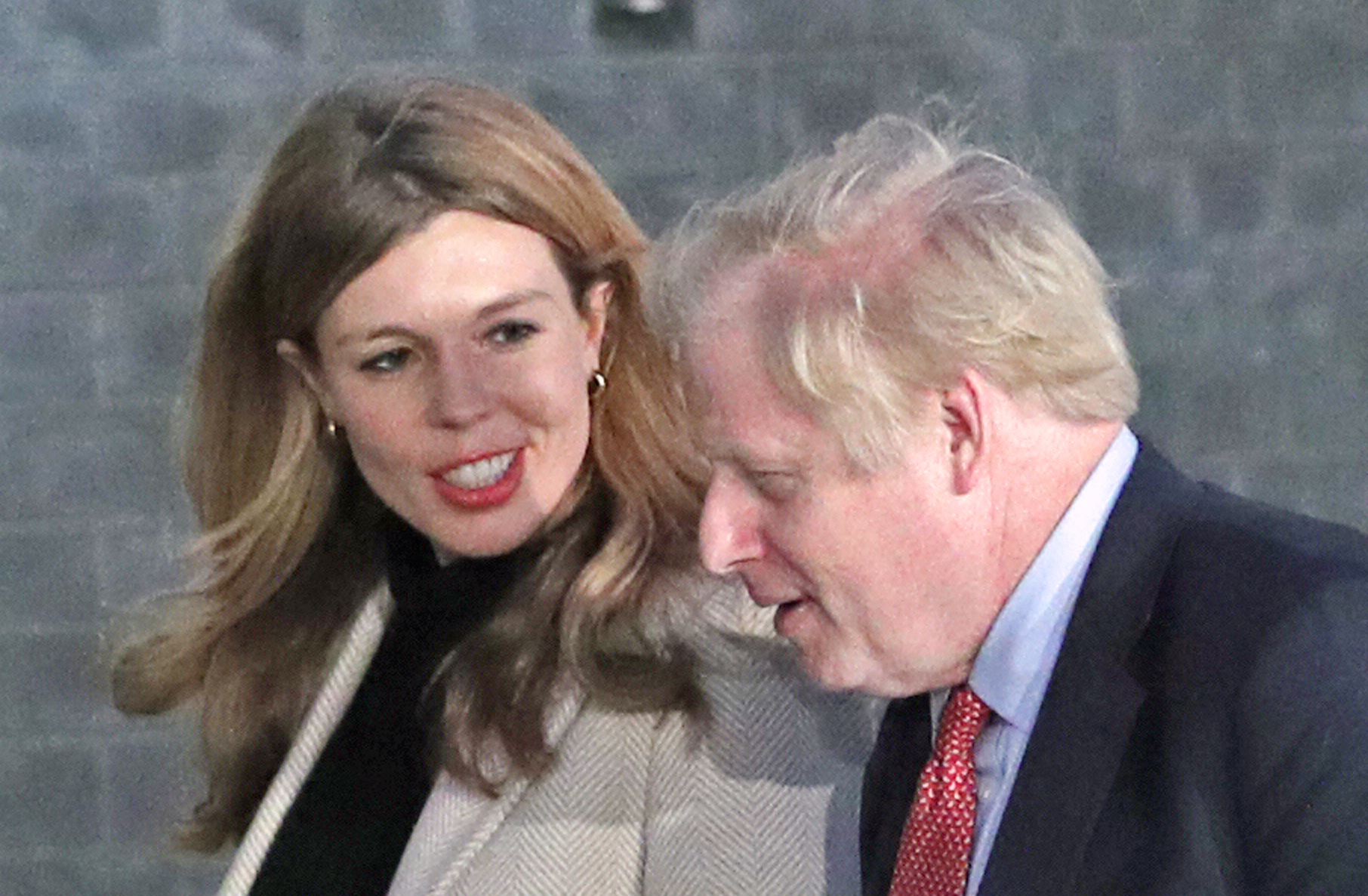 Why Johnson can thank Corbyn for victory 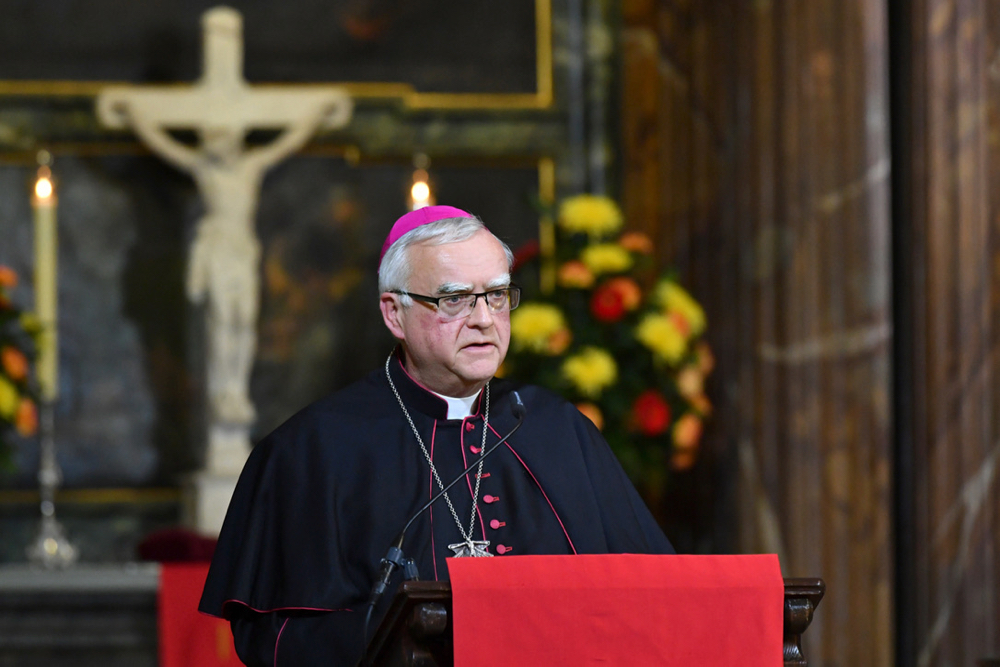 The Archbishop of Berlin, Heiner Koch, speaking here in the Marienkirche in Berlin,
Christian Ditsch/DPA/PA Images

A key group of German bishops attended an experts’ consultation on how to discuss human sexuality in both scientific and theological terms in Berlin from 3-4 December. Organised by the bishops’ conference’s commission for marriage and the family, as a prelude to the synodal procedure involving clergy and laity that begins in January 2010, the bishops agreed according to their post-consultation statement “that people’s sexual preference developed during adolescence and took on a hetero- or homosexual form. Both belonged to the normal forms of a sexual predisposition which is unalterable and should not be changed by specific socialisation.”

The Berlin consultation was organised together with the Institute for Christian Ethics and Politics (IPEC) and attended by Archbishop Heiner Koch of Berlin, who is in charge of family affairs in the German bishops’ conference, Bishop Franz-Josef Bode of Osnabrück, Bishop Wolfgang Ipolt of Görlitz and Bishop Peter Kohlgraf of Mainz, as well as several auxiliary bishops together with medical experts and theologians. It is part of the two-year German “synodal procedure” on church reform that was launched on the first Sunday of Advent.

An explanatory text plus a summary of the consultation was immediately published on the bishops’ conference’s website. The commission for marriage and the family had wanted – “already in the preparatory phase” of the synodal procedure – to contribute to the discussions on sexual morality and to “discuss the subject from the medical, anthropological and moral-theological point of view as also to go into church teaching on sexual morality, its history and background”, the bishops’ conference’s text explained.

It continued: “The chairman of the commission for marriage and the family, Archbishop Heiner Koch, emphasised that it was imperative for the synodal procedure to begin impartially and without fixed positions but not without knowledge of the present state of science... the bishops agreed that people’s sexual preference was formed during puberty when it took on a hetero- or homosexual form which is unalterable … This means that all forms of discrimination against homosexuals must be rejected, as church teaching demands and as Pope Francis expressly emphasised in Amoris Laetitia.”

However, the statement went on to delineate areas of disagreement over the implications of this position: “The bishops did not agree, however, on whether present church teaching, which forbids the practice of homosexuality, was still up-to-date. They also differed on the question of whether or not the use of artificial birth control was permitted in marriage or in co-habitation. Archbishop Koch and Bishop Bode underlined the importance of a sound discussion supported by theology and the human sciences and highlighted the developments that could already be found in Amoris Laetitia. Thus a sexual relationship after divorce and remarriage was no longer always a grave sin, neither did it always mean that the person concerned could no longer receive the Eucharist, they recalled.”

The results of the Berlin consultation will flow into the synodal procedure’s forum on “Life in succeeding relationships – Living love in sexuality and partnership.”