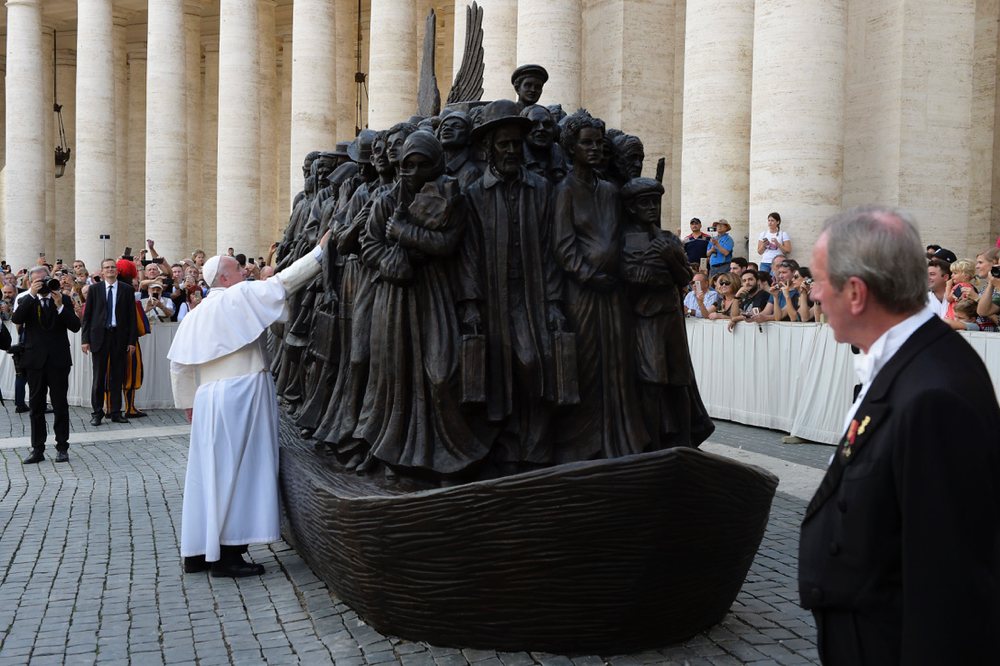 Testing leads to fall in number of Down's syndrome babies 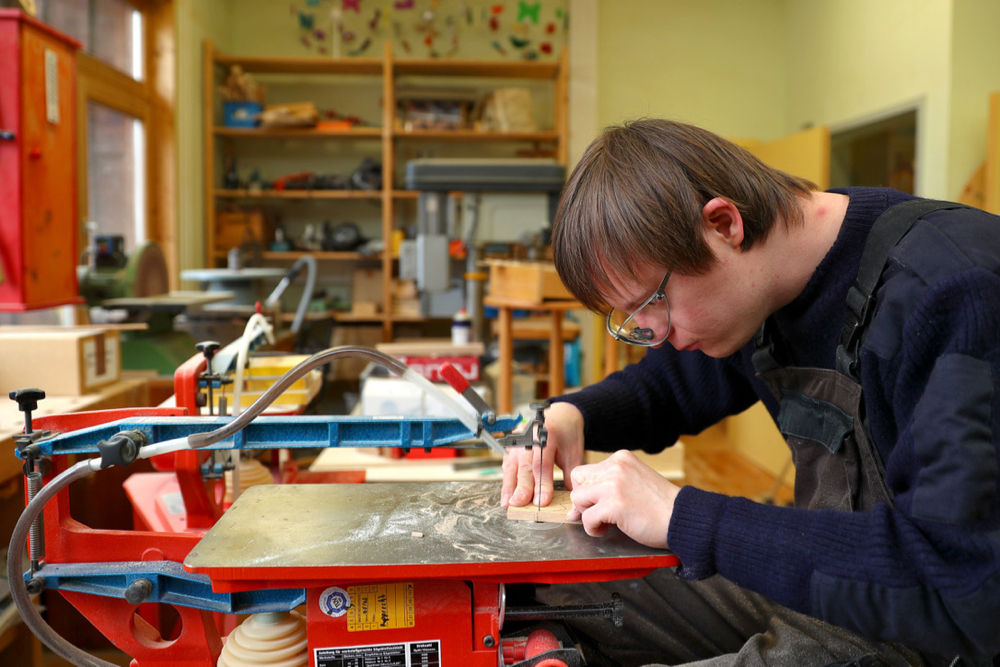 Philipp, a youth with Down's syndrome, works on the scroll saw in a wood workshop for disabled people in Germany..
Daniel Karmann/DPA/PA Images

Campaigners are calling on the government to stop the roll-out of a more accurate pre-natal test for Down’s syndrome.

Their call came after hospitals recorded a 30 per cent fall in the number of babies born with the syndrome after screening was introduced.

Figures published in the Sunday Times showed that the number of babies born with Down’s at 26 of the hospital trusts that offer the new, non-invasive test fell from one in 956 to one in 1,368 after screening was introduced.

Lynn Murray, spokesperson for the Don’t Screen Us Out campaign said: “As a mother of a 19-year-old daughter who has Down’s syndrome, I see every day the unique value she brings to our family and the positive impact she has on others around her.

“The figures released today show that the fears of the Down’s syndrome community that rolling out these tests would lead to a large drop in the number of babies with Down’s syndrome were not unfounded.

“We are calling on the Government to halt preparations to further roll-out the tests on the NHS immediately and to undertake an urgent inquiry into the impact that these tests are having on birth numbers of babies with Down’s syndrome.

These figures show that providing the tests in NHS hospitals is leading to a large decrease in the births of babies with Down’s syndrome, she said. "It is totally unethical and discriminatory for the Government to go any further with the roll-out of the tests given that data from NHS hospitals shows that these tests are leading to the reduction in the numbers of people from a specific community.”

The new test involves extracting and testing the baby’s DNA from the mother’s blood. It is more accurate than the current test, which involves removing a sample of cells from the amniotic fluid, and carries a small risk of miscarriage.