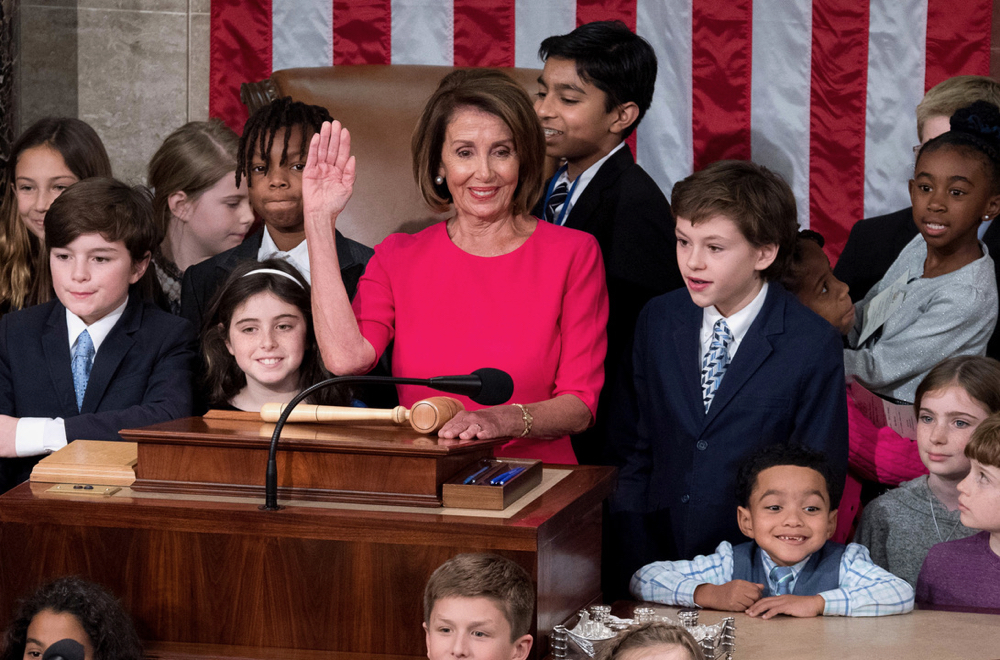 Lyrics such as 'refuse, recycle, reuse, rot, rez' have dance moves to match in the rap duo's video. 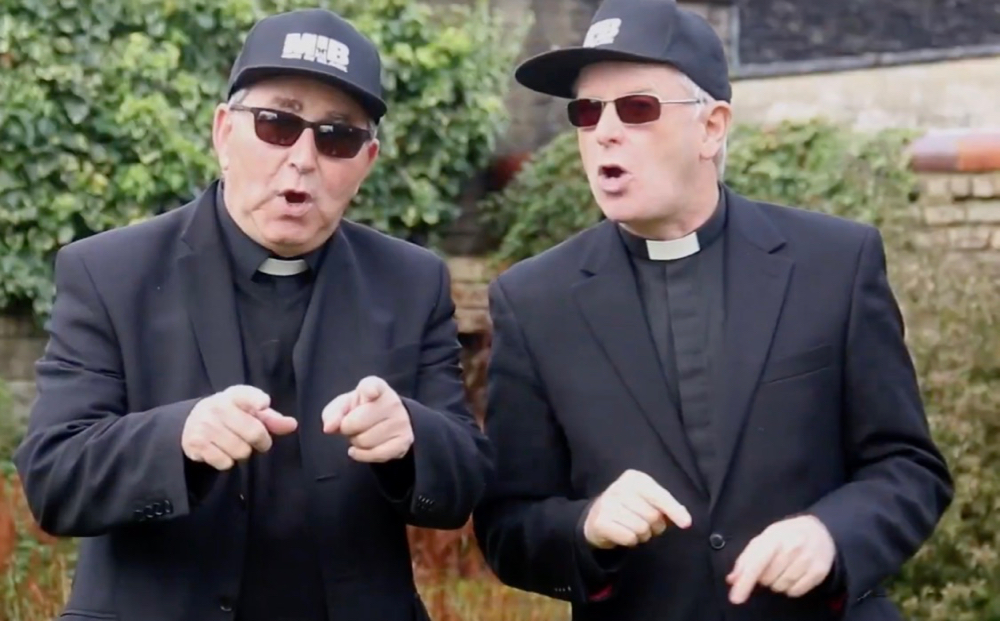 A Catholic priest and a Church of Scotland minister have released a rap video to help the fight against climate change this Advent.

Fr Willie Boyd of St Mary’s and St John Ogilvie’s parish and Rev Neil Urquhart of Fullarton Parish Church want to promote environmental consciousness with their new single, Come to Save our Planet.

The musical pair are both from Irvine, Ayrshire and perform under the name The Shoes Brothers. They have been friends for eight years and have made many music videos together. In 2014, the pair made an anti-sectarian video, A Bridge Too Far, that was praised by the charity Nil by Mouth for building bridges in the community.

This time, The Shoes Brothers teamed up with the Irvine Clean-up Crew, Coastwatch, Irvine Beat and local school pupils to produce Come to Save The Planet.

The video starts as Mr Urquhart throws rubbish out his car window. He is stopped by school children who force him to recycle. The video then takes in locations including a wind farm, a car junkyard and several schools.

Come to Save the Planet features lyrics such as "Raise in the grave, rave in the nave", and a catchy chorus. “Refuse, recycle, reuse, rot, rez” with dance moves to match.

Fr Boyd told Irvine Beat FM: “We love getting into the neighbourhood to celebrate community and catch people doing good. Once again people were so supportive and game for a laugh.

“Filming involved a few firsts, like singing in a wind turbine, dancing in a car knackers’ yard and break dancing, though I almost needed a ‘hip-hoperation’ after it.”

The climate crisis prompted the pair to act. Mr Urquhart said: “Rising tides, floods, programmes like Blue Planet, and the protestations of our young people heighten awareness of the need to better care for Mother Earth.

“We want to remind folk that Jesus is passionate about green issues – come to save our planet as well as humans. Indeed, his first bed was a recycled animal feeder.”

Climate change is becoming an increasingly important issue in the Christian world. Pope Francis has encouraged Christians to care for the planet and spoken in support of climate activists, including Greta Thunberg. ‘Journey to 2030’, a lay-run campaign in the Diocese of Arundel and Brighton, is encouraging Catholics to confess their sins against the environment.

Come to Save the Planet can be viewed on YouTube and the track is available for free download on Spotify, Google Play and Apple Music.