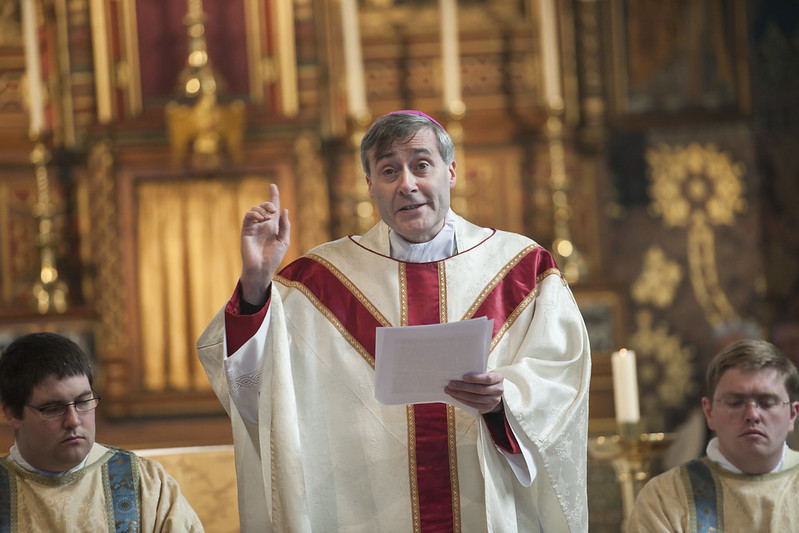 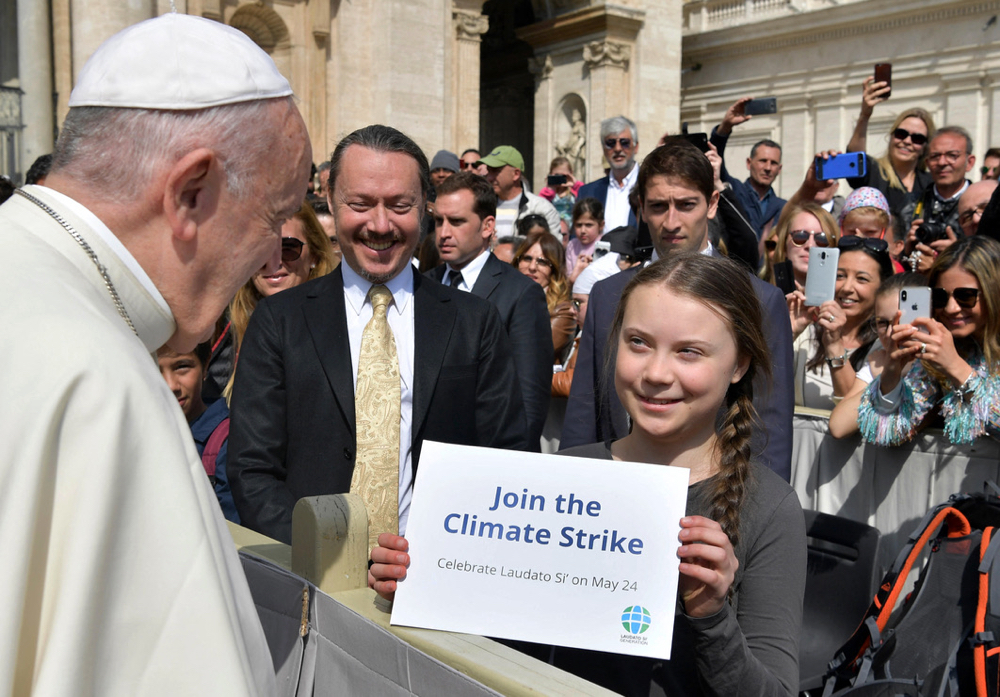 The Pope has criticised the US withdrawal from the Paris Climate Agreement and praised young people’s climate activism.

Pope Francis was speaking at a meeting with a group of 48 Jesuits in Bangkok, during his November apostolic visit to Thailand and Japan.

Asked about the reception of Laudato Si', his encyclical that called for "care of our common home", Pope Francis expressed his disappointment that some countries had chosen to put money before the planet.

As reported in the Jesuit run journal, La Civilta Cattolica, the Pope said: “Great expectations were placed on the COP21 meeting in Paris in December 2015. This meeting in Paris was really a step forward.

“But then the conflicts began, the compromises between what was hoped for and the 'wallet', the economic interests of certain countries. And so some countries withdrew.”

US president Donald Trump began the formal process to remove the US from the Paris climate agreement in November 2019.

It is so far the only country that has withdrawn from the agreement to cut emissions.

He said: “Many movements were born, especially those animated by young people. This is the road to walk on. Today, it is young people who understand with their hearts that the survival of the planet is a fundamental theme.”

The Pope met Greta Thunberg, the 16-year-old Swedish climate activist who pioneered the school climate strikes, in April 2019. At their meeting Thunberg thanked Pope Francis for speaking clearly about the climate crisis.

While he was with the Jesuits, the Pope also expressed his shock about the global treatment of refugees. He said: “I must admit that I am shocked by some of the narratives I hear in Europe about borders. Populism is gaining strength. In other parts there are walls that even separate children from parents. Herod comes to mind.”

Since 2017, the USA has attracted global criticism for separating child migrants from their parents in camps.

Pope Francis reminded Christians to recall the faith’s tradition of helping refugees. He said: “We remember the importance of welcoming the foreigner as the Old Testament teaches us. But there are also many little customs and traditions of hospitality, such as leaving an empty chair on a festive day in case an unexpected guest arrives.”

On December 5, the Vatican welcomed 33 refugees from camps on the Greek island of Lesbos.