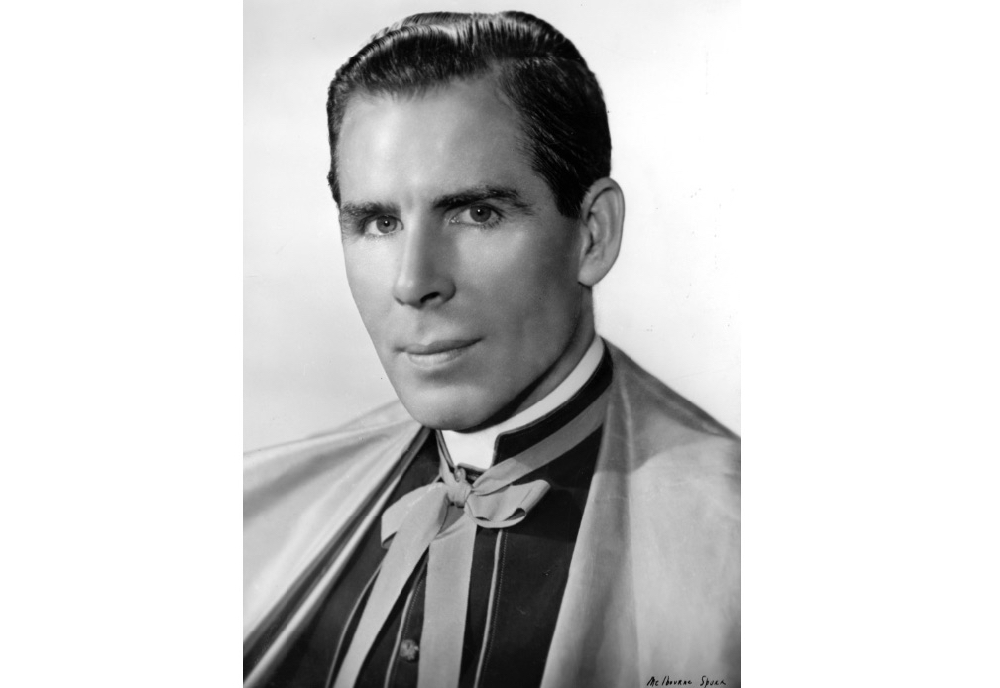 How faith can transform addiction recovery

In 2016, THOMAS took part in an international meeting with the Pope looking at global drug addiction. 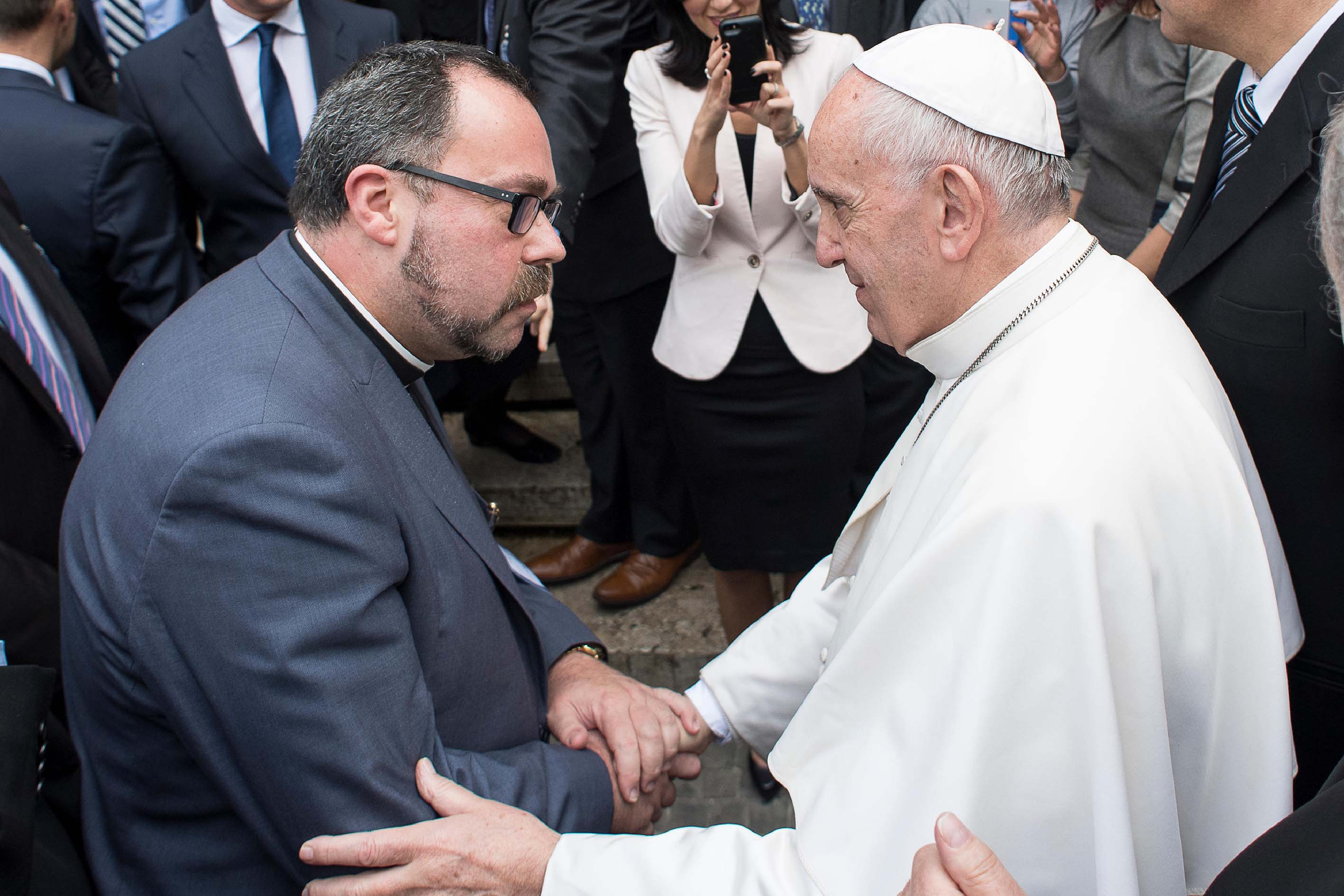 Increasing the government budget for social care and rehabilitation will help cut public spending on prisons, according to Father Jim McCartney, the chief executive of Blackburn based rehabilitation charity, THOMAS.

This week THOMAS celebrated its 25th anniversary and was commended for its work by a Vatican bishop. The charity provides holistic drug and alcohol rehabilitation for people who struggle with addiction. It has 10 recovery houses and has helped thousands of people since it opened. THOMAS’s psychosocial treatment programme uses the 12-step programme, originally conceived by the founders of Alcoholics Anonymous, based on the principle that addiction is a three-fold illness involving physical, mental and spiritual health. Other more recent concepts that aid recovery from addiction are also embraced.

In the context of the coming election, Father McCartney said: “Both of the main parties have said they will increase social care spending and I hope that will happen. Many of the people we work with in the prison system or on the streets are struggling with complex problems and our first priority is to help them deal with their inner conflict and chaos.

“Ultimately if the government increases the budget for rehabilitation now, I think it will result in reduced spending on the prison system and cut public spending as a whole in future.”

Father McCartney also thinks the prison system could benefit from reform and greater focus on rehabilitation. He said: “We need to look at prisons in a more creative way. 20 years ago, THOMAS had a great programme with Lancaster Castle Prison where we went into the prison every week and then worked with the prisoners following release and the results were remarkable.” 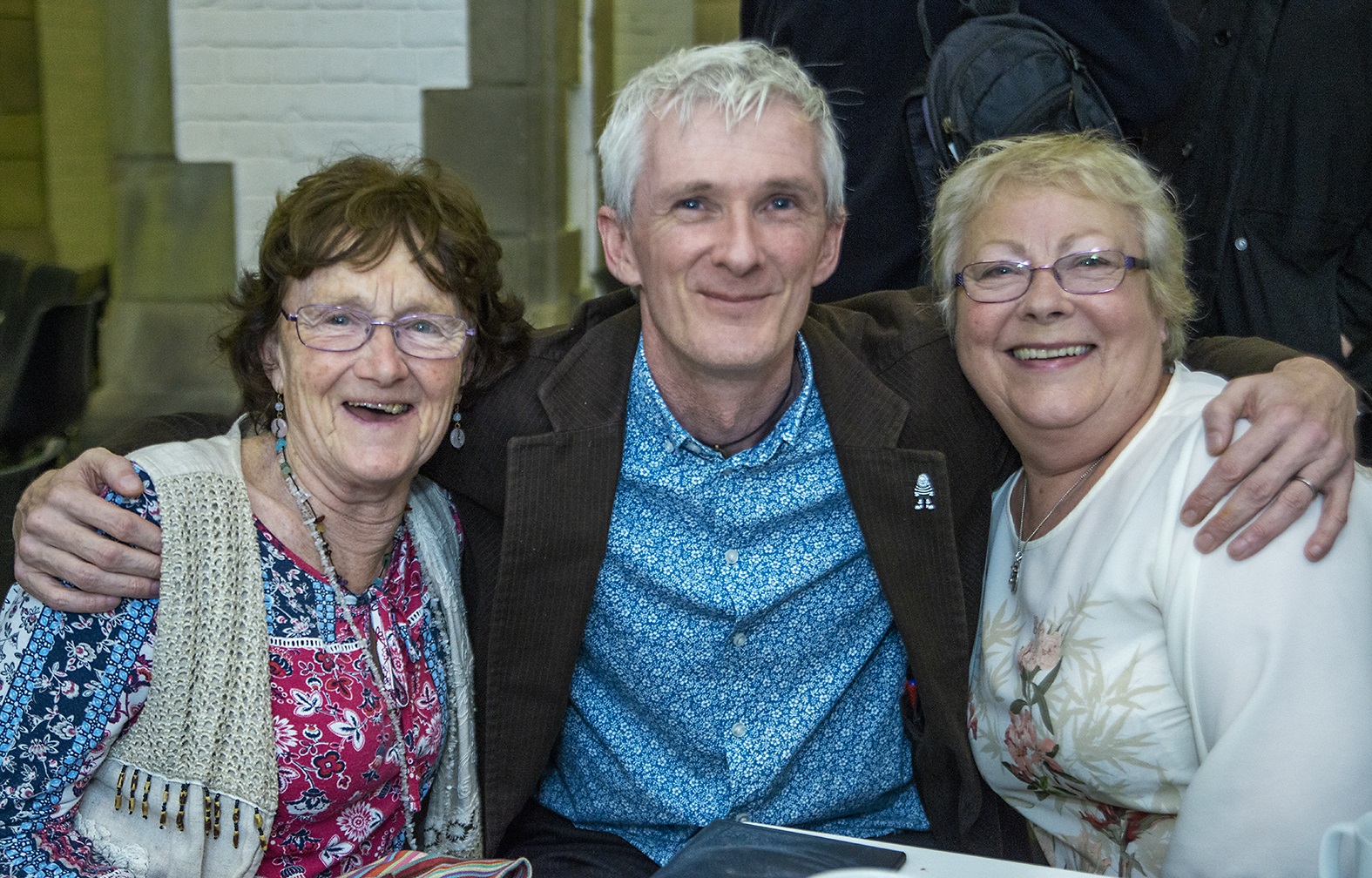 Lancaster Castle Prison closed in 2011 and although the government did launch a pilot programme based on THOMAS’s work there, Father McCartney thinks that programme might have been more successful if it had adopted spiritual treatment as well as cognitive.

He said: “I think faith has a unique role in the rehabilitation process. Medical treatments have always been the dominant factor, but psychosocial treatment is transforming the process of rehabilitation.

“We are seeing more psychosocial and spiritual methods being used in addiction treatment now, especially with the increased focus on the importance of mindfulness.”

In 2016, THOMAS took part in an international meeting with the Pope looking at global drug addiction. Vatican Bishop Marcelo Sanchez Sorondo attended this week’s anniversary celebrations and said: “Addiction is one of the contemporary forms of slavery. It destroys autonomy and free will. The THOMAS charity, encourages its service users not to lose their hope of being happy and recovering their own autonomy and freedom.”

Paul Cullen, a former service user, returned for the anniversary celebration to thank THOMAS for saving his life. He said: “Back then my life was in chaos. Now I am a professional counsellor and therapist.”