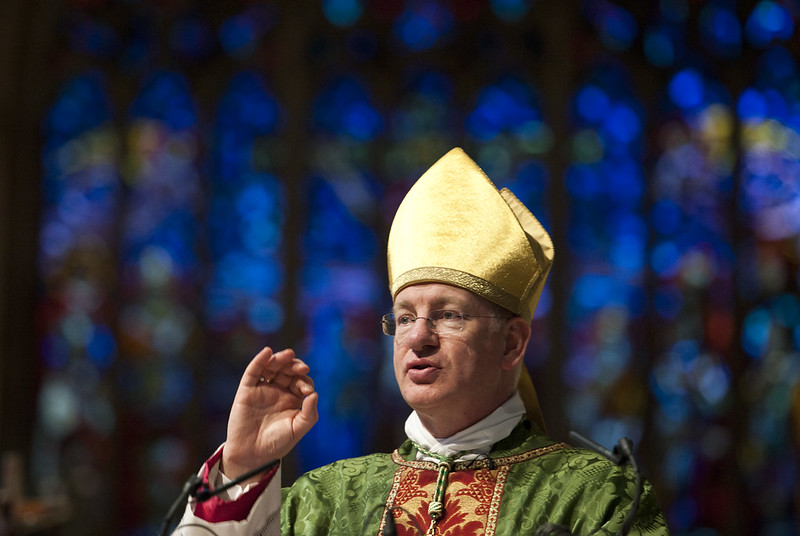 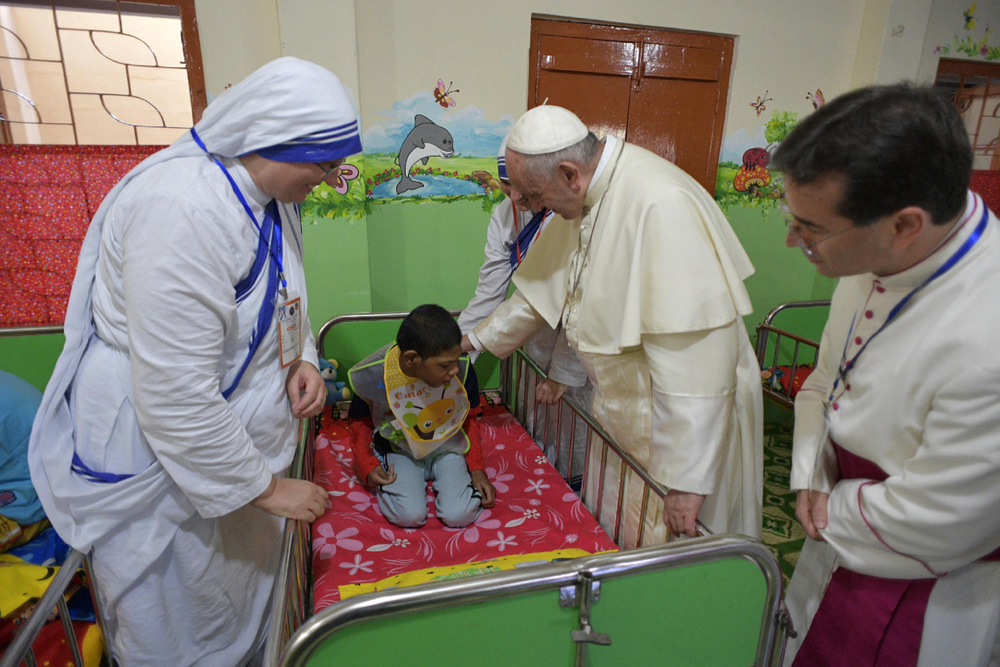 The dignity and rights of people with disabilities are increasingly threatened by a society that discriminates and views them as a burden, Pope Francis has said.

In a letter marking the UN's International Day of Persons with Disabilities, the Pope said that humanity needs to "develop antibodies against a culture that considers some lives as class A and others as class B."
Describing such discrimination as a "social sin", he continued: "Have the courage to give a voice to those who are discriminated against because of their disability, because unfortunately in some countries, even today, it is difficult for them to be recognised as persons of equal dignity, as brothers and sisters in humanity."

In his letter, the Pope acknowledged that while "great progress" has been made in medicine and legislation, the influence of a throwaway culture leaves many disabled persons "feeling that they exist without belonging and without participating" in society.

"Making good laws and breaking down physical barriers is important," Pope Francis wrote, "but it is not enough if the mentality does not change, if we do not overcome a widespread culture that continues to produce inequalities and prevents people with disabilities from actively participating in ordinary life."

Pope Francis said that discrimination and prejudice against people with disabilities limits their access to education, employment and participation in society. He also said that service and commitment to those in need "determines the degree of a nation's civility".

He said: "A person with disabilities, in order to build himself or herself up, needs not only to exist but also to belong to a community. I pray that each person may feel the paternal gaze of God, who affirms their full dignity and the unconditional value of their life."

People with disabilities UN International Day of Persons with Disabilities