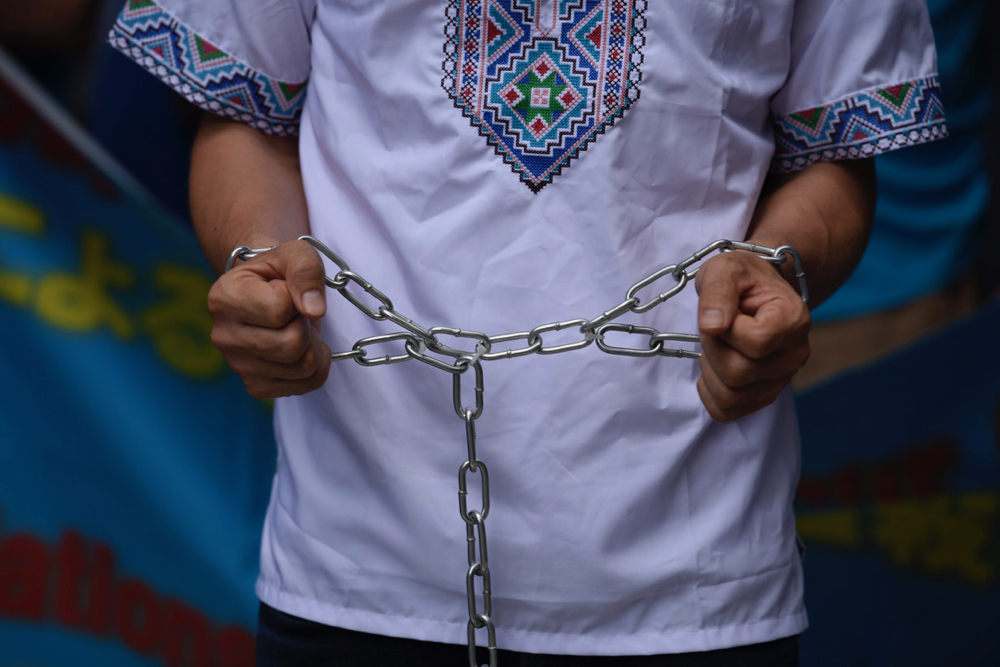 Sadly, the server appears to have been hit with a ddos attack. Maybe launched by trolls from the Nether, Minecraft's version of hell? 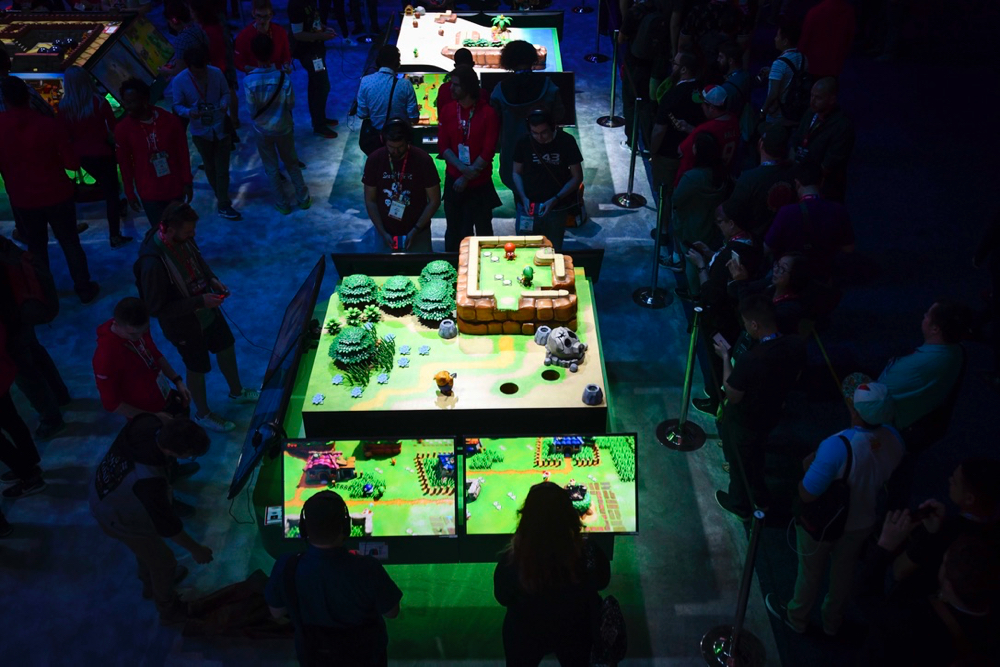 A Jesuit priest in Rome has created the first ever Minecraft server at the Vatican.

Father Robert Ballecer SJ, a former tech blogger from the US  created the Minecraft server for gamers who don’t want a toxic environment.

Minecraft, which has its own version of hell, the Nether, is the best-selling video game of all time. Players can build and explore different virtual worlds, using coloured building blocks. Many of the servers offer their own versions of real world sports, such as parkour, and other top-selling virtual games, such as Brawl. There is even Pixelmon, a Pokémon game on a Minecraft world.

The DigitalJesuit server is the first to represent the Vatican on Minecraft. It comes two years after the launch of Follow JC Go, a game inspired by Niantic's top-rated Pokémon Go where players build an eTeam, or evangelisation team, by capturing Catholic saints.

Fr Robert began by asking his 23,000 Twitter followers which game he should "spin up a few servers for" in the Vatican, asking them to choose between Minecraft, RUST, Ark, and Team Fortress 2. More than six in ten voted for Minecraft.

He told Rome Reports that he wants the server to be a place where people can build and socialise in a risk-free environment.

“I wanted to offer one that in particular could be less toxic. You can invite people who want to be creative, who don’t want to be toxic, and you create an environment in which people can express themselves and build up a relationship. And the relationship thing is the most important part. That's ultimately what I want to do with the server. It’s not about the technology. It’s not even really about the gaming, it’s about getting people together who can then maybe move those relationships to the real world.”

He thinks the Church can use technology to connect with as many people as possible.

Fr Robert’s server is currently in the development phase still and can in theory be accessed by gamers with an existing Minecraft account.

However, The Tablet's attempt to log in was not successful. Fr Robert in his latest tweet explains: "I'm looking at the logs of the Minecraft test server and it looks like there is a handful of people who are constantly connecting and disconnecting to fill the player slots and kill the server. Interesting..."

A new doxed-ology from trolls lurking in the Nether? The Tablet has reached out to Fr Robert for a comment.