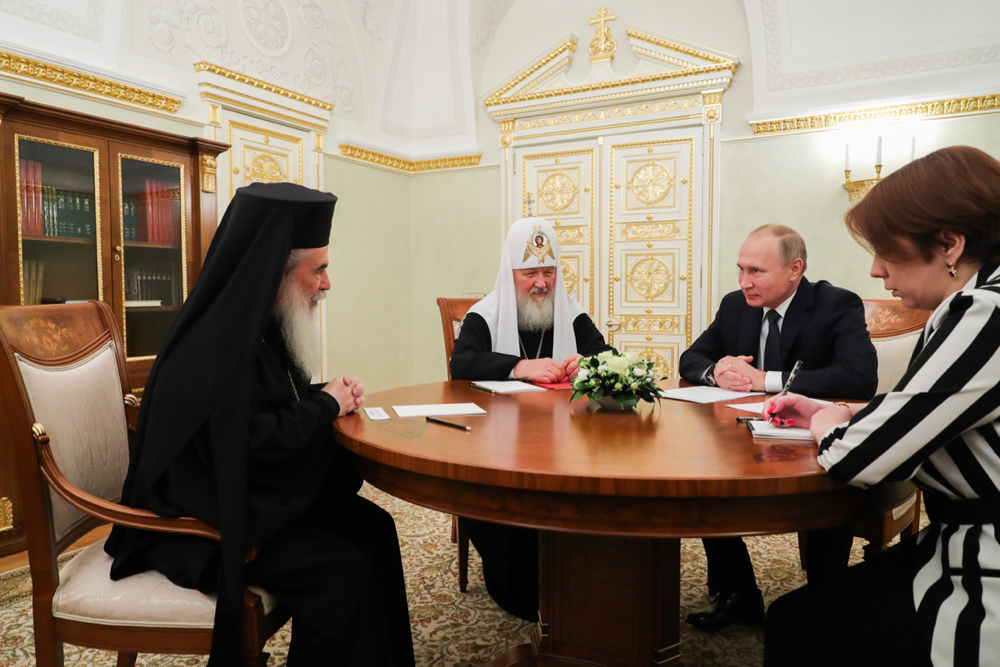 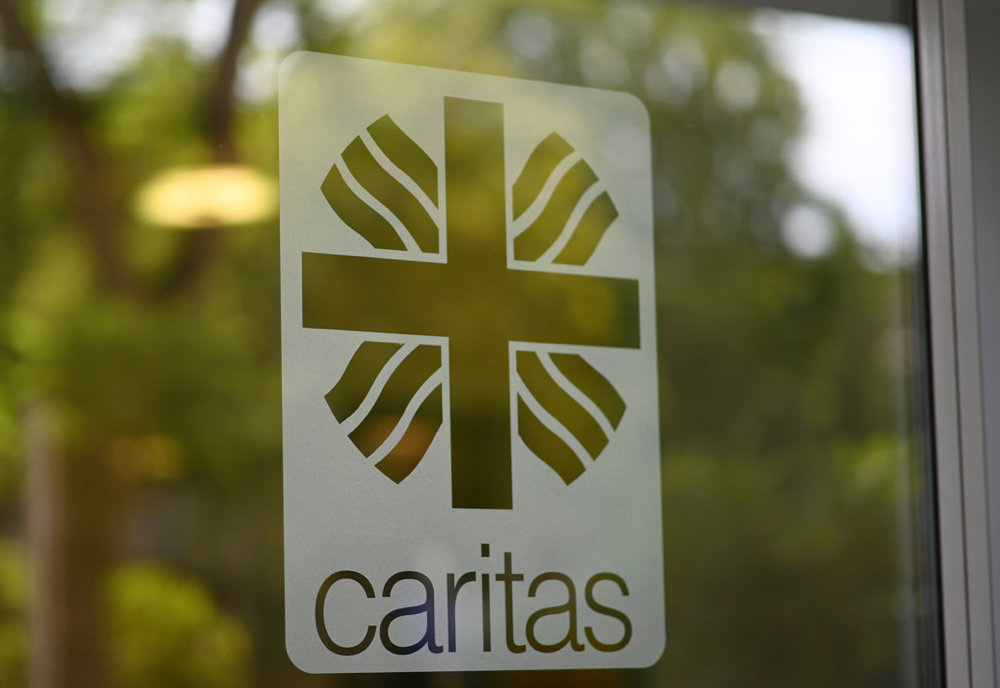 The UN’s Office for the Co-ordination of Humanitarian Affairs suspended ties with Caritas in the Central African Republic (CAR) after child abuse reports concerning a Belgian Salesian priest who was the national director for four years.

Complaints about sexual exploitation of two minors in Catholic Church compounds, where their families had sought sanctuary from militia violence, have been lodged against the 50-year-old priest, Luk Delft, according to the public prosecutor in the CAR capital Bangui.

They were revealed by a report on CNN last weekend, indicating that Delft was appointed to lead the Catholic Church’s main charity in the poverty-stricken country in 2015 despite a 2012 criminal conviction in Belgium for child sexual abuse and possession of child pornography. Aloysius John, Secretary General of Caritas Internationalis, said: “Caritas is saddened and outraged by the child abuse reported by CNN in its story on Luk Delft”. He said that the children and their families, “have our full support in telling their truth”. He added that, “at Caritas, we are constantly working to improve our safeguarding of children both in CAR and the rest of the world; our first duty is to protect those we serve”.

Delft has been removed from the country, but complaints have been lodged with Belgian police. Caritas Internationalis, the Vatican-based confederation of 165 national Catholic charities, has expressed sadness and outrage.

Caritas Internationalis reports that Caritas in CAR is being supported as it strengthens its safeguarding mechanisms and offers support to any possible victims and their families.

National organisations worldwide have been asked to vet their governance, staff, volunteers and international staff. The confederation does not have the authority to appoint or fire staff at its autonomous national organisations, which are headed by national bishops’ conferences.

In CAR, the head of Caritas is Bangui Archbishop Cardinal Dieudonne Nzapalainga. Andrew Azzopardi, the head of safeguarding and integrity for Caritas Internationalis, said the Salesians in 2017 informed Cardinal Nzapalainga about Delft’s 2012 conviction, but Delft was left in position until the new Caritas Internationalis secretary-general was appointed this year. After a new complaints committee reviewed the case Caritas Internationalis recommended to the Cardinal that Delft should be removed, and he was soon afterwards. “A person with this background should have never entered the Caritas family let alone be a director,” Azzopardi said; “not enough was done in 2017.”

Michel Roy, secretary-general of Caritas Internationalis from 2011-2019, said last weekend he had been informed in 2017 by a therapist that Delft shouldn’t be in contact with children. “I informed Caritas CAR about the therapist’s letter and asked them to ensure that the issue was followed up with his order,” Roy said “and I was told that the issue had been resolved”.