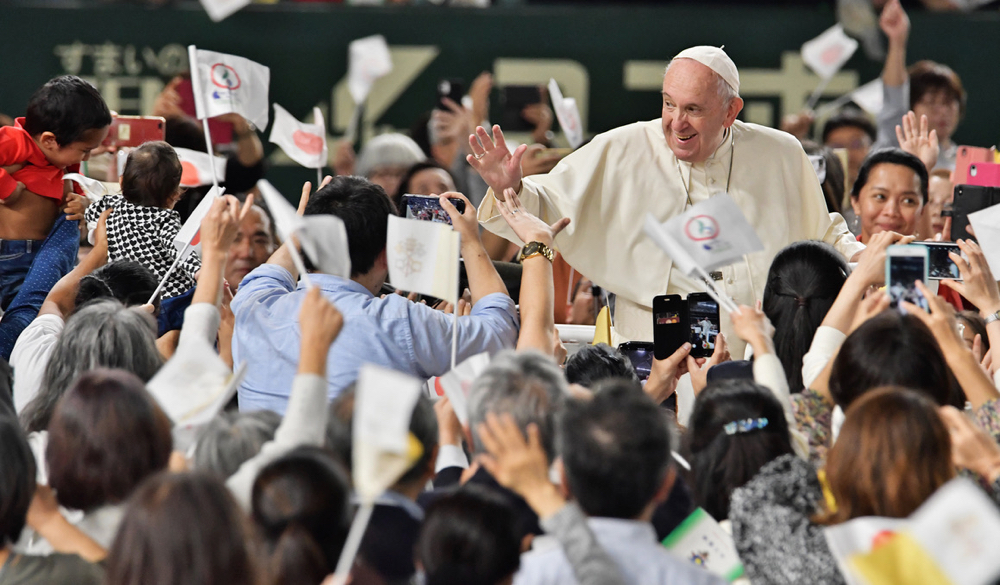 Jeremy Corbyn: 'There is no place for anti-semitism.' 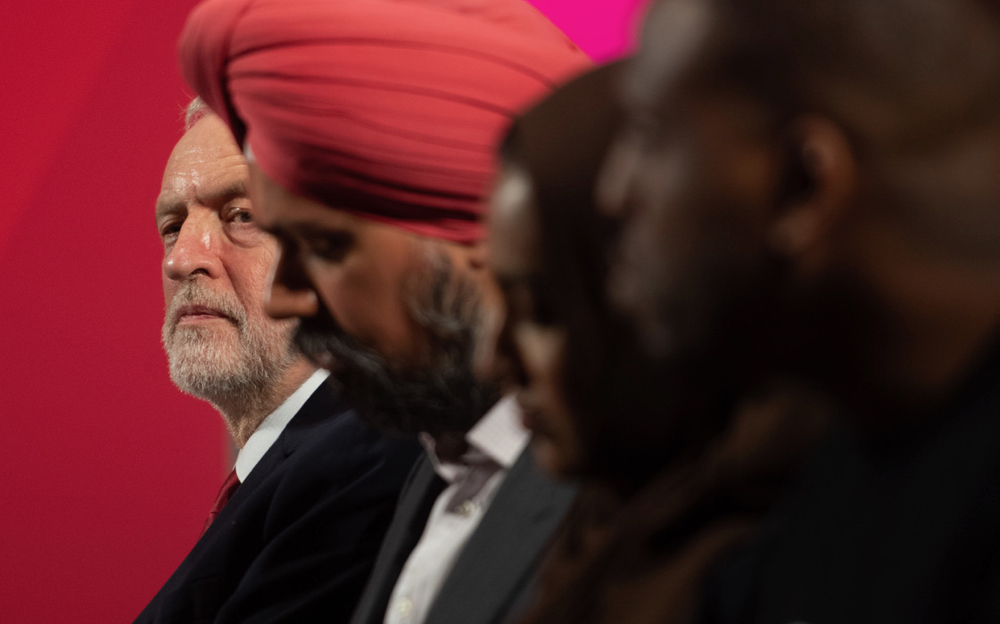 Speaking at the launch event in Tottenham, north London, on Tuesday Jeremy Corbyn, the leader of the Labour Party, said that his party would protect people of all faiths and none.

“Any attack on a temple, synagogue or a church is an attack on all of us,” he told the audience, which included representatives from Jewish and Muslim groups. “We will ensure there is full protection for all places of worship if they ask for it”.

He was speaking on the same day that the Chief Rabbi, Ephraim Mirvis, attacked the Labour Party for failing to deal with anti-Jewish racism. In an article in The Times, he wrote that “a new poison, sanctioned from the top, has taken root in the Labour party.”

Mr Corbyn told the launch event: “There is no place for anti-semitism in any shape or form. Under a Labour government it will not be tolerated in any form whatsoever. When I am in government my door will be open to leaders of all faiths and none: the Chief Rabbi, the Archbishop of Canterbury and leaders from all other aspects of the Christian faith.”

Earlier in the day the Archbishop of Canterbury Justin Welby backed Rabbi Mirvis’ concerns, saying in a message on Twitter: “That the Chief Rabbi should be compelled to make such an unprecedented statement at this time ought to alert us to the deep sense of insecurity and fear felt by many British Jews.”

The manifesto, which was put together with the support of religious and BAME leaders, commits to appointing a special envoy for religious freedom and belief. It says that Labour will defend the right to wear religious symbols of Christian and other faiths, will support religious education, will end racism and discrimination against Gypsy and Roma communities, and will ensure Foreign Office staff receive training on religious literacy. Attacks on places of worship will be made a specific aggravated offence in law.

It came as Catholic groups continued to voice their concerns over the deselection of Liberal Democrat MP candidate Rob Flello, a Catholic, over his views on abortion and gay marriage.

Catholic Peer Lord [David] Alton of Liverpool told The Tablet that he has written to Cardinal Vincent Nichols, urging the Bishops’ Conference to condemn his deselection.

“The issue here is a variation of the ‘Thomas More question’ – can an MP simultaneously serve their nation while following their conscience in fighting for the sanctity of vulnerable human life? Parties that trample on people’s consciences forfeit the right to expect their votes and we shouldn’t hold back in saying so. Mr Flello has a right to expect outspoken support from a community which he freely joined and embraced.”

Alton, an Independent Crossbencher, continued: “Do we really want a Parliament comprising of Zombie MPs, incapable of, and forbidden from, thinking for themselves?  The old Liberal Party used to pride itself on being a Party of conscience. Mr Gladstone would be turning in his grave.”

Meanwhile more than 80 MP candidates have signed a pledge circulated by the pro-life charity Right To Life, that commits them to opposing sex-selective abortion, to lowering the time limit for abortion, and to supporting pregnant women in the workplace.

At the time of going to press Right to Life had chosen not to disclose specifics about the candidates who had signed, over concerns that they might be deselected, but the charity told The Tablet that the highest level of support for the pledge came from Conservative candidates, followed by Green party, Liberal Democrat, then Labour Party candidates.