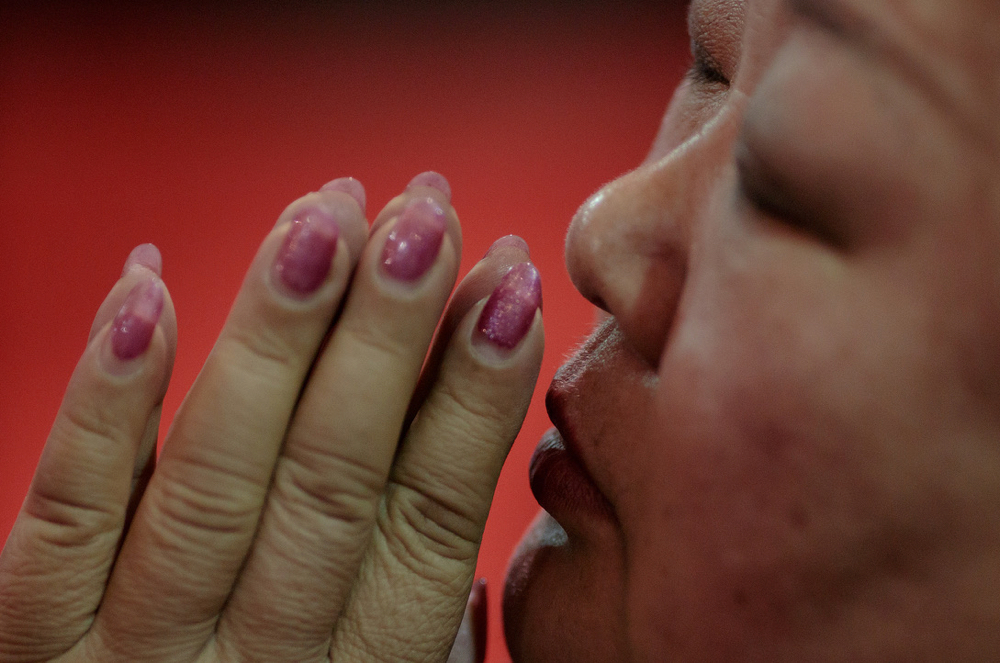 Planning permission was granted in 2017 for the new maternity hospital on the site of St Vincent’s Hospital in Dublin. 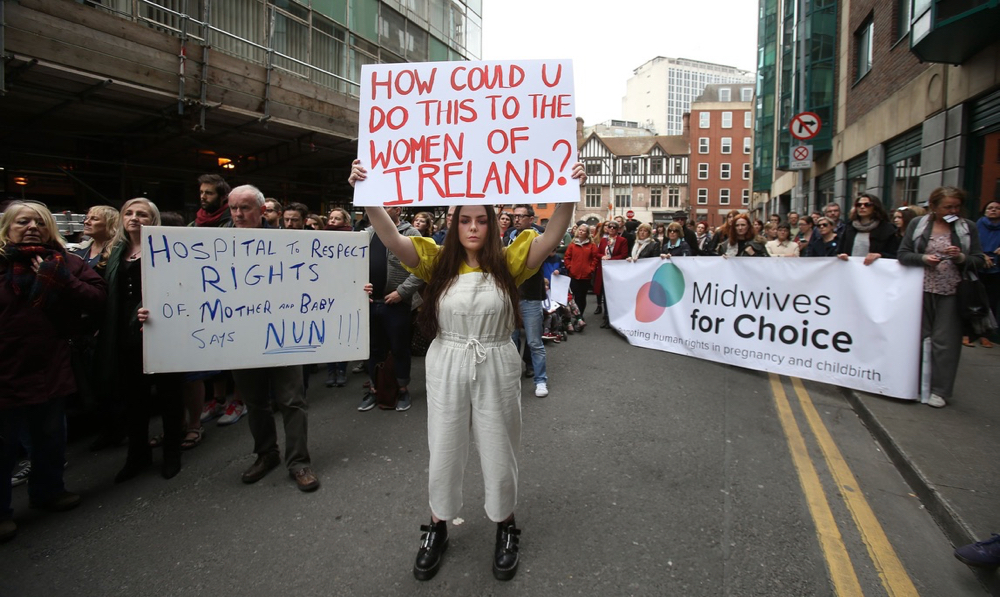 Protest outside the Department of Health in Dublin in 2017 at plans to grant ownership of the new National Maternity Hospital to the Sisters of Charity religious order.
Niall Carson/PA Archive/PA Images

Ireland’s Minister for Business, Enterprise and Innovation has refuted claims by a moral theologian that the Vatican could block the sale of Church land for a new maternity hospital on the grounds that abortions will take place there.

The land, which is owned by the Religious Sisters of Charity, has been earmarked for the construction of the new National Maternity Hospital. Last week, the Irish Catholic newspaper reported that Dominican Fr Kevin O’Reilly, who lectures in moral theology at the Pontifical University of St Thomas Aquinas in Rome, called on the Vatican to veto the land transfer over the new hospital’s commitment to performing abortions under Ireland’s new abortion laws.

But speaking to The Tablet this weekend the minister, Heather Humphreys, said: “I do not believe that the Government’s plans will be thwarted in any way. The plans are in place and I am confident that they will go ahead.”

Under canon law, religious bodies cannot sell or give away property worth over €3.5 million without the Congregation for Institutes of Consecrated Life and Societies of Apostolic Life agreeing to the deal. They must also secure the support of the bishop in whose diocese the asset is located.

In a statement, the Religious Sisters of Charity confirmed that they had secured Archbishop Diarmuid Martin of Dublin’s backing for the move. “The Archbishop has approved and recommended our decision to the Vatican for formal sign off.” The Sisters added: “We are confident of a positive outcome shortly.”

Questions about the clinical independence of the new facility on account of St Vincent’s link with the Religious Sisters of Charity resulted in protests in Dublin two years ago.

A petition circulated by those opposed to any involvement by the congregation in the new maternity hospital was signed by over 100,000 people. Two board members of the National Maternity Hospital, which is currently located in Dublin’s Holles Street, resigned expressing concerns that the proposed new taxpayer-funded hospital at the campus of St Vincent’s Hospital would be subject to a Catholic ethos due to the Sisters’ ownership of the land on which it is to be built.

One of those who tendered their resignation from the NMH Board was Dr Peter Boylan, a former Master of the NMH and chairman of the Institute of Obstetricians and Gynecologists. He claimed the new hospital wouldn’t provide sterilisation, infertility treatment, gender reassignment surgery and abortion on account of the Religious Sisters of Charity’s ownership of the facility.

Another member of the NMH Board who resigned was a former master of the Coombe Hospital, Professor Chris Fitzpatrick, who called for absolute separation between the Church and medicine in the field of female reproductive healthcare.

St Vincent’s Hospital was founded in 1834 by Venerable Mary Aikenhead (1787-1858), foundress of the Religious Sisters of Charity. It was the first hospital in the English-speaking world staffed by nuns and has a long and distinguished history of medical excellence.

In Dublin’s city centre, more than 9000 infants are born at the NMH in Holles Street every year. However, it is widely acknowledged that the Victorian building is not fit for purpose. Co-locating on the same campus as St Vincent’s hospital, one of the country’s largest public hospitals which also hosts a top class private hospital, would allow the NMH to operate in proximity to an adult tertiary hospital, and provide immediate medical care to women whose pregnancies are complicated by other health issues.

The Board of St Vincent’s Healthcare Group (SVHG), the company which oversees the St Vincent’s campus in Elm Park where the new maternity will be located, challenged Dr Peter Boylan’s comments in 2017 describing them as “misinformation”. The SVHG Board emphasised that the clinical independence of the hospital will be enshrined in the memorandum and articles of the new facility, which has already been agreed by St Vincent’s Healthcare Group and Holles Street.

Professor Mary McAleese, a canon lawyer, said that the Vatican’s involvement was “a box ticking exercise under the statutes that the nuns themselves operate”.

The former head of state said: “The nuns who run St Vincent’s seem very confident that they are going to get all the necessary boxes ticked that will allow the project to proceed.

“At the end of the day, the land is theirs to contract as they see fit but presumably they would much prefer to do that the right way with all the proper permissions in place. I would be very hopeful that they will get them.”

She said the new hospital was “by far the most important endeavour for many generations for women and babies in Ireland”.

“I just hope for the sake of the mothers and babies of Ireland, who are born in the National Maternity Hospital in their thousands and are currently enduring conditions that really belong to another century, that the door that needs to open to make sure that the future is different will open soon.”

The Catholic Church in Ireland Abortion Religious Sisters of Charity