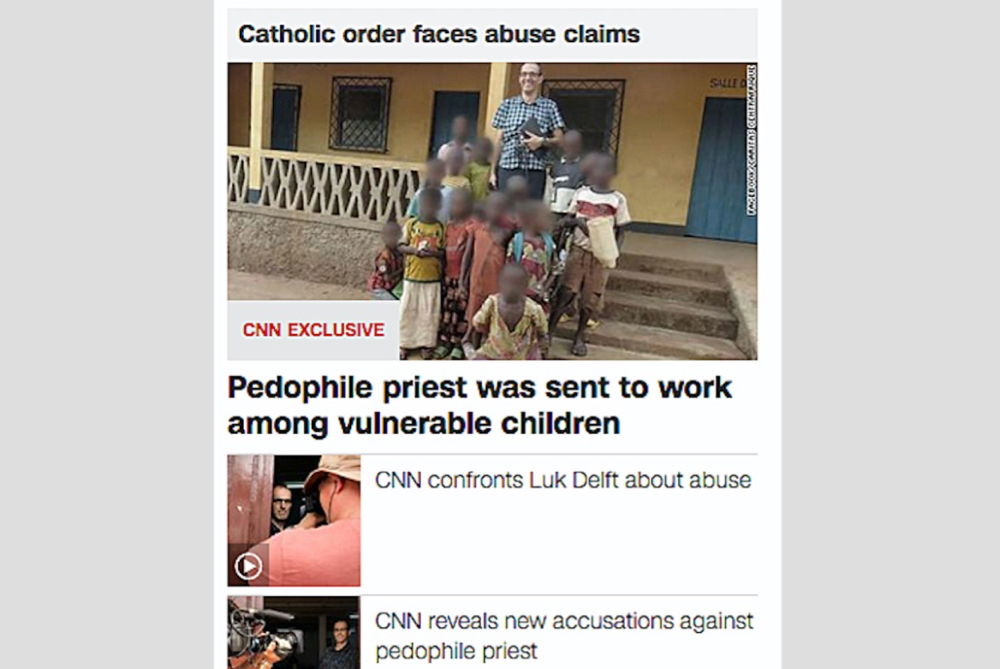 Among the themes of the summit were 'universal access to sexual and reproductive health and rights'. 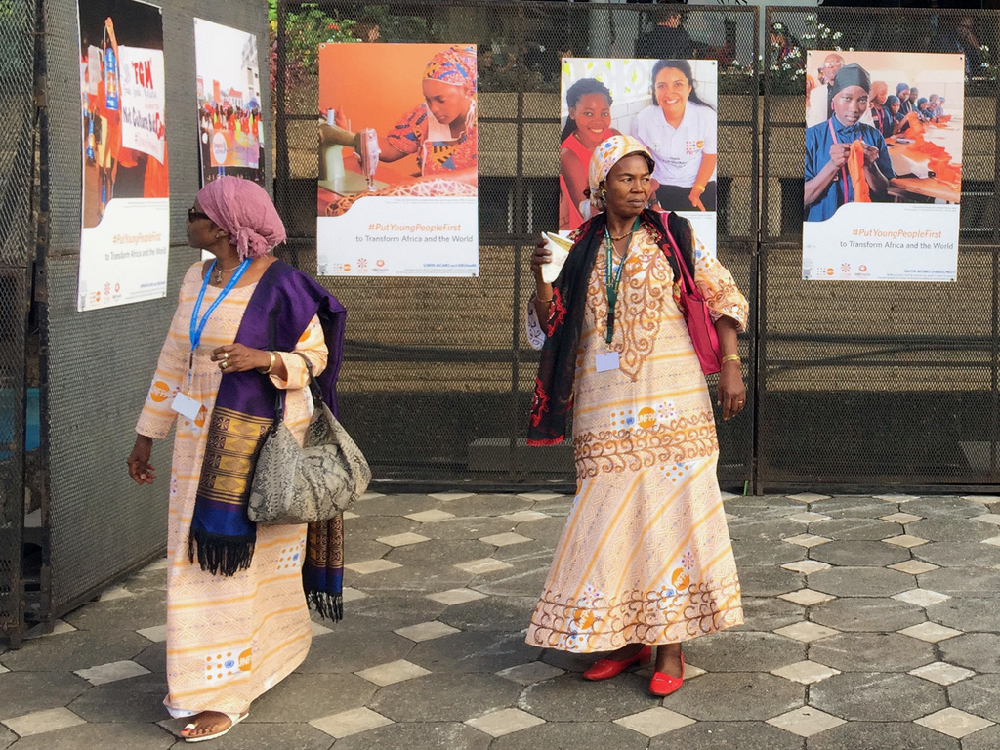 The Kenyan bishops and 11 international participants have mounted concerted objections to the conclusions of what was meant to be an historic UN population summit held in Nairobi from 12 to 14 November.

Organised by Kenya, Denmark and the UN Population Fund, the summit marked 25 years since the 1994 Cairo International Conference on Population and Development.

However, the dissenters said there had been a shift in the UN’s emphasis to so-called “reproductive rights” since the 1994 summit.

“We are … concerned about the content of some key priorities of this Summit,” read a 14 November statement from the US, Brazil, Belarus, Egypt, Haiti, Hungary, Libya, Poland, Senegal, St Lucia and Uganda.

“We do not support references in international documents to ambiguous terms such as sexual and reproductive health and rights (SRHR), which do not enjoy international consensus … the term SRHR may be used to actively promote practices like abortion.”

The Vatican had already announced its boycott in October over the organisers’ decision to focus on controversial issues that did not reflect the 1994 Cairo population agenda.

The 11 nations opposed to the summit focus recalled that the 1994 Conference “had as its stated objectives to address the critical challenges and interrelationships between population and sustained economic growth in the context of sustainable development.”

Dissenting groups held a parallel conference at the Holy Family Basilica in Nairobi after being denied accreditation for the summit. “Let them not use the UN identity to destroy life ... If we do not have the children, does the society have a future?” asked Kenyan bishops’ Family Life spokesman Bishop Alfred Rotich. Bishops’ conference chairman Archbishop Philip Anyolo (inset) said the summit was using “women's development” as a pretext to push “sexual and reproductive health rights”.