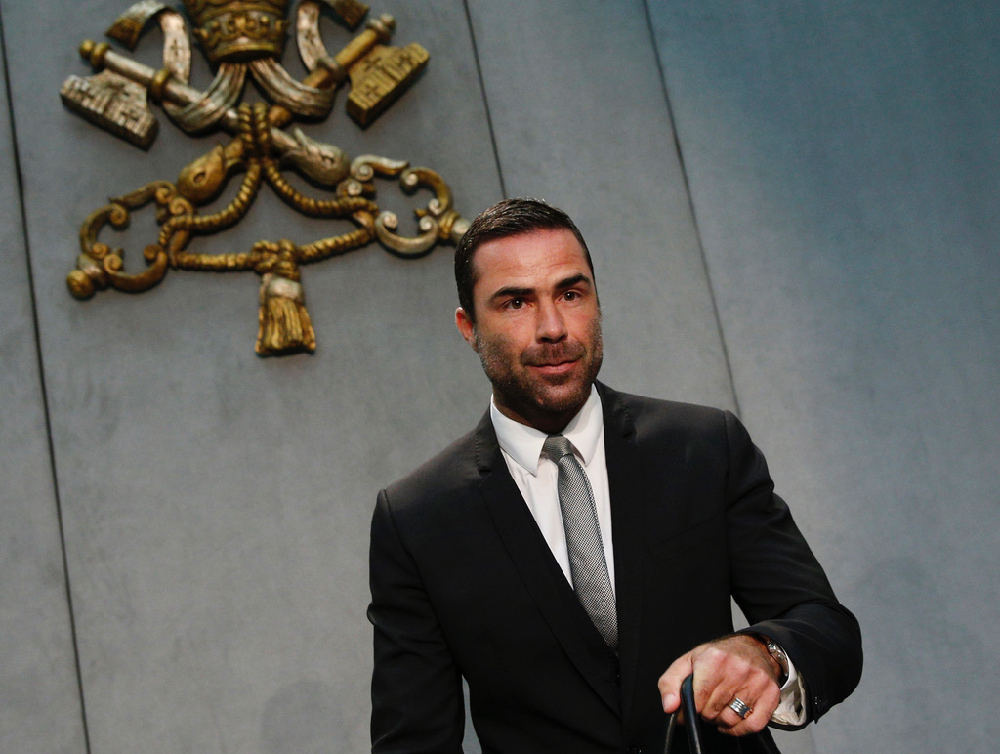 Trafficking is, without doubt, a crime against humanity, Pope Francis said in his message. 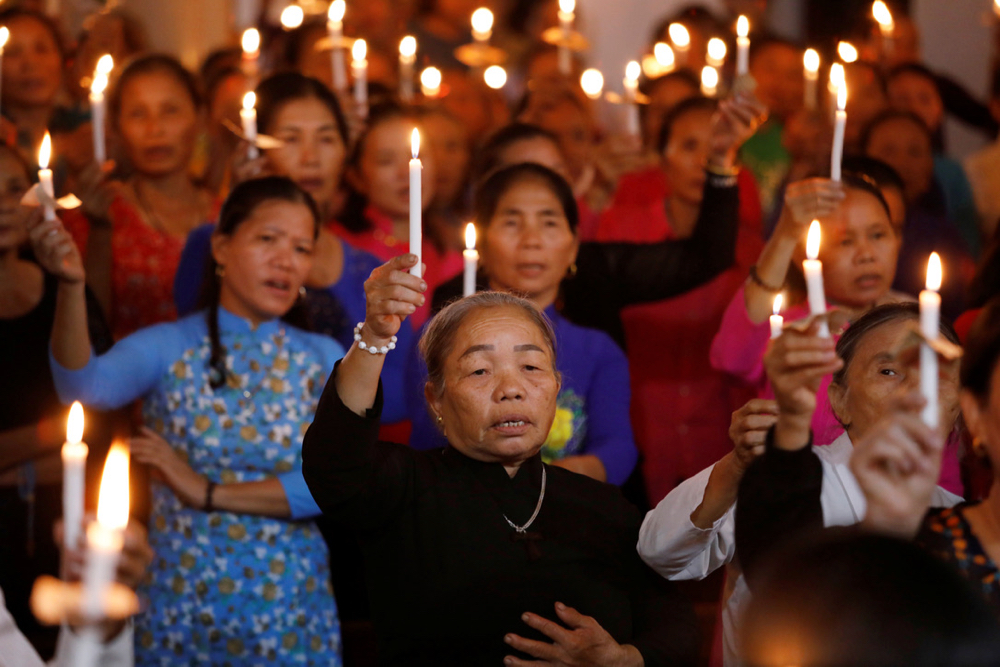 Women hold candles during a service at a church in My Khanh, Vietnam, Oct. 26, 2019, for 39 Vietnamese migrants found dead in the back of a truck in Essex
CNS/Kham, Reuters

Pope Francis has offered prayers for the Vietnamese migrants who died while being smuggled into the UK last month.

In a message to young Catholics in Vietnam, Pope Francis said: "Finally, together with you, I entrust to the Lord, the merciful father, the 39 Vietnamese migrants who died in England last month. It was heartbreaking; let us all pray for them."

The Pope was speaking in a video message released by the Vatican, nearly a month after 31 men and eight women, all Vietnamese nationals, were found dead in a refrigerated freight truck container at an industrial park in Essex, England.

The 39 victims' ages ranged from 15 to 44. UK and Vietnamese government authorities are working to coordinate the repatriation of their bodies.

The discovery shed a spotlight on human trafficking in Europe and the life-threatening conditions migrants often face. Many choose to take on the treacherous journey in search of better pay in Western countries to send money to their families.

In his message to Vietnamese youths, who were participating at a Youth Day organised by Vietnam's northern dioceses, Pope Francis reflected on the event's theme: "Go to your home, to your family."

In Vietnamese culture, the Pope said, the word "home" includes "everything that is most dear in the hearts of a person, not only family and relatives but also one's birthplace and homeland."

Home, he added, also includes one's faith and that, in virtue of their baptism, Catholics are "inheritors of another 'home' that is much bigger, namely the church. The church is a home, it is your home."

Pope Francis encouraged young people in Vietnam to be "faithful to your own identity and religious faith", even in the face of a global society that is "guided by materialism".

"Do not be afraid to make your beautiful Catholic identity shine," he said. "This will make you even more patriotic, more Vietnamese (with a) great love for your country, a great loyalty as patriots."

Pope Francis has highlighted the plight of migrants and denounced human trafficking as a "crime against humanity".

Addressing the closing session of a Vatican conference April 11, the Pope said that human trafficking, "in its multiple forms, is a wound in the humanity of those who endure it and those who commit it".

Trafficking is "an unjustifiable violation of the victims' freedom and dignity, which are integral dimensions of the human person willed and created by God. This is why it must be considered, without a doubt, a crime against humanity."