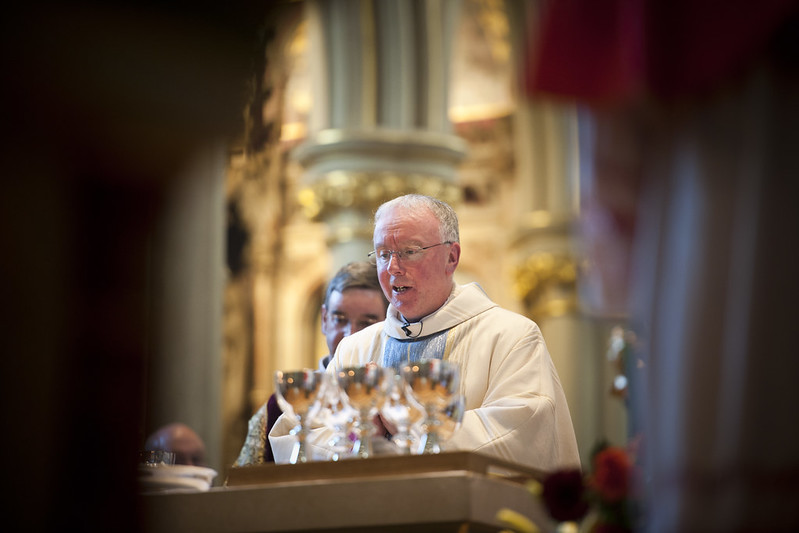 The Liberal Democrats have deselected a practising Catholic as an election candidate after concluding that “his values diverge from ours”.

Robert Flello was ditched as for the Stoke-on-Trent South constituency just 36 hours after the party named his as the prospective parliamentary candidate.

It has been widely reported in the media that his voting record against abortion and same-sex marriage were the cause of his deselection.

“We do our best to screen candidates in our approval process,” a Party spokesman said. “In this case it only really became clear over the past few hours how greatly his values diverge from ours.”

Mr Flello said that his deselection signalled intolerance within the Party of anyone willing to live by the religious faith they profess.

He said he was “deeply shocked and very disappointed” by his deselection, adding: “I feel utterly misled by the Lib Dem Party who claim in their constitution to acknowledge and respect the right to freedom of conscience.

“Not only do I feel betrayed by the false promises of the Lib Dems but I am profoundly concerned that people of faith who adhere to their religious beliefs are not welcome in their party.”

This afternoon, broadcaster Shelagh Fogarty challenged the Lib Dem deputy leader Sir Ed Davey about the deselection on LBC radio. Fogarty then tweeted: "Just asked @LibDems Deputy Leader about this @LBC. He insisted a judgement will have been made about values rather than religion and added the party has many Catholics in its ranks and would continue to do so."

Mr Flello had previously won the seat for Labour in 2005 but lost it in the 2017 election to the Conservatives. He joined the Liberal Democrats earlier this year, having grown profoundly disillusioned with the Labour Party under Jeremy Corbyn, whom he once asked to resign.

During his political career, Mr Flello had been once considered among Labour’s most promising MPs, serving as private secretary to three Ministers, but he was consigned to the back benches after his conversion to the Catholic faith and his subsequent defence of human life from the floor of the Commons.

He said in 2014 that he could no more leave his faith at the door of the House “than I could my name or my gender or my arms and legs”.

Mr Flello served as co-chairman of the All Party Parliamentary Pro-Life Group, consistently voting against abortion, and in 2012 was one of 22 Labour MPs to oppose David Cameron’s redefinition of marriage to include same-sex couples.

He said he is considering taking action against the Lib Dems because he was convinced the Party had failed to follow its own procedures in deselecting him.

Two years ago Tim Farron, an evangelical, stepped down as leader of the Party, saying he found it “impossible” to reconcile his faith with his position.

Mr Farron will fight the General Election as the Lib Dem candidate for Westmorland and Lonsdale, however.