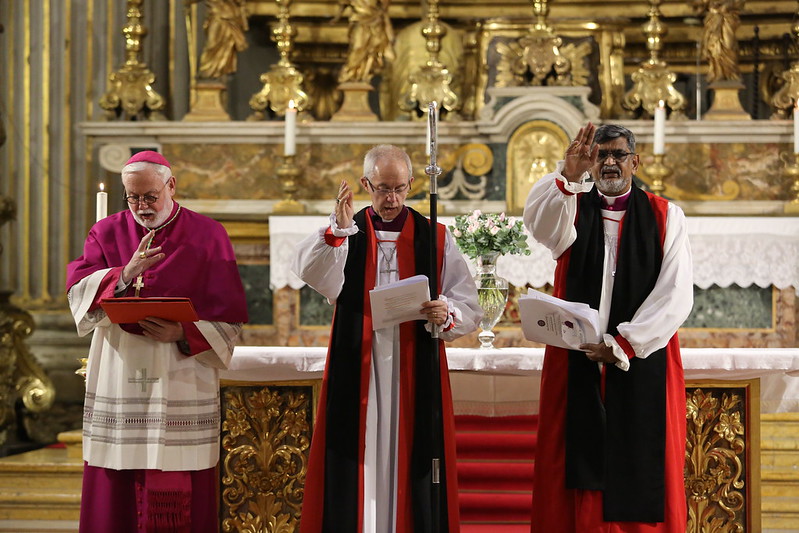 Work together for sake of humanity, says Vatican chief

The fire at Notre-Dame destroyed the cathedral's spire and two-thirds of its roof, with some now urging a modern spire 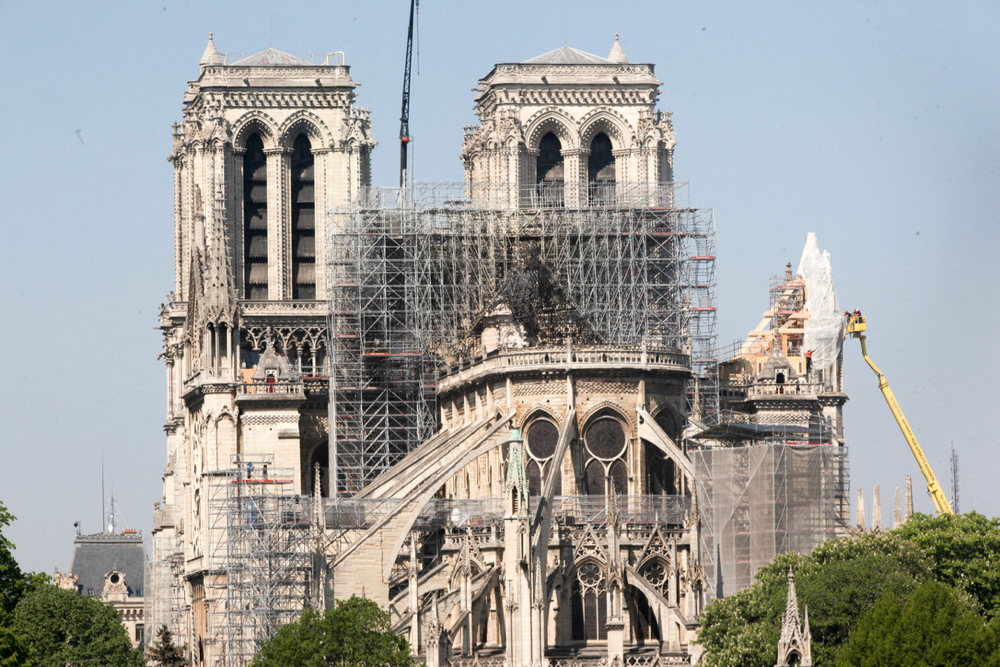 The retired general supervising the reconstruction of Notre Dame cathedral has been strongly reprimanded for telling his chief architect to "shut up" about how to rebuild the monument's spire destroyed in a fire last April.

General Jean-Louis Georgelin lashed out last week at Philippe Villeneuve, France’s chief architect for historical monuments, for saying the spire should be rebuilt as it was. The tight plan the former chief of defence staff oversees calls for a decision in early 2021.

“He should shut up,” he told a Senate culture commission hearing on the reconstruction, arguing against any premature decision. Critics took this as a sign the government wanted to push through a modern design.

President Emmanuel Macron has called for an international competition for the spire's design and suggested something modern. Some proposals call for a streamlined style instead of the gothic original, while others have gone as far as proposing a glass roof to let sunshine flood the dark nave.

The spire over the crossing dated back to 1859, when Eugène Viollet-le-Duc built a wooden structure covered in lead. Because this departed from the decaying original dismantled just before the Revolution, some architects say its replacement need not match it.

A YouGov poll last spring showed 54 per cent of respondents wanted the old style and only 24 per cent preferred something modern.

French Culture Minister Franck Riester tweeted that Georgelin’s coarse comment was out of bounds. “Respect is a cardinal virtue in our society,” he said.

The Senate culture commission said it “discovered with astonishment (his) unacceptable remarks” and now thought he was not the man to lead “the various actors responsible for … the reconstruction of this jewel of our national heritage”.

Both Georgelin and Villeneuve believe the project can be finished by Macron’s target date of 2024, when Paris hosts the Summer Olympics.