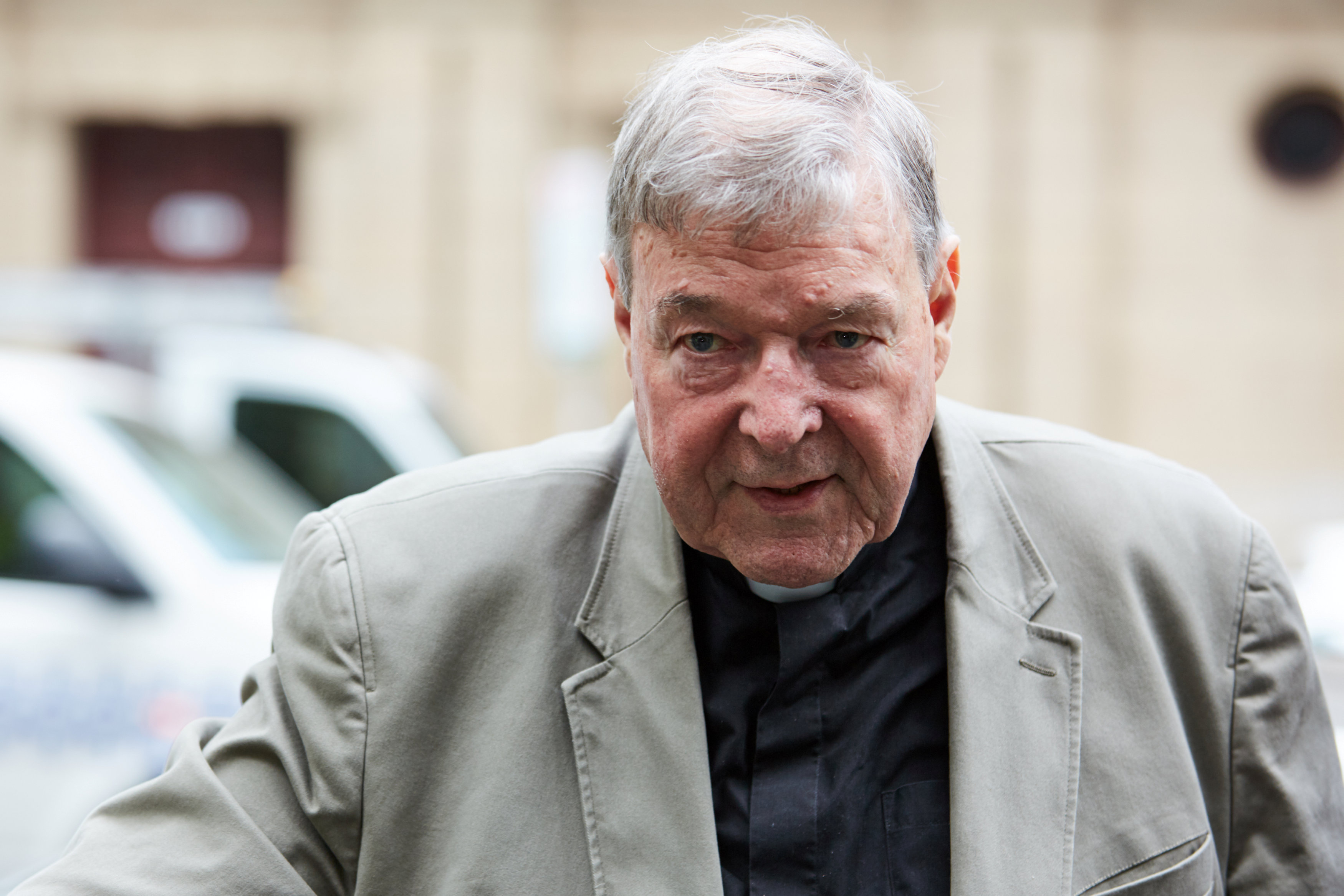 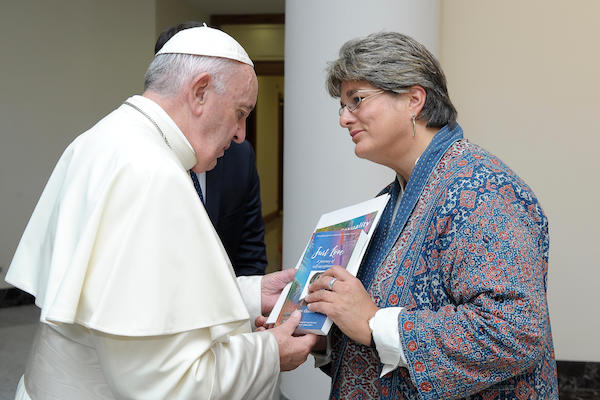 Pope Francis met this morning with Jayne Ozanne, a prominent gay evangelical Anglican who campaigns against so-called “conversion therapy”, a controversial treatment that aims to force gay Christians to be straight.

During the meeting, which took place after Mass in the Pope’s private chapel at the Casa Santa Marta in Rome, Ms Ozanne presented the Pope with a copy of her memoir, Just Love, and the findings of a 2018 survey into faith and sexuality.

In Just Love Ms Ozanne describes her own experience as a gay Christian, including the impact “conversion therapy” had on her. She was hospitalised, and ostracised by many conservative Christians after she recovered and came out as gay.

Ms Ozanne told the Pope that she was a gay, evangelical Anglican, and had grown up in a Church that told her “she could never be a wife, a mother or a grandmother”, that she had tried to make herself straight through conversion therapy, and that treatments such as conversion therapy had an enormous impact on young people, leading many to consider suicide. She told the Pope that her prayer is "for everyone to know they are precious children of God, just as they are".

Asked by a translator whether he knew what conversion therapy was, Pope Francis said he did.

Pope Francis then said to Ms Ozanne: “Please pray for me as I pray for you”.

After the meeting Ms Ozanne told The Tablet she would never forget the encounter. “It was a very moving thing to celebrate Mass with the Pope this morning, it was an experience I’ll never forget. Meeting him afterwards, the warmth of his welcome and his kindness, showed the kind of pastor he really is.”